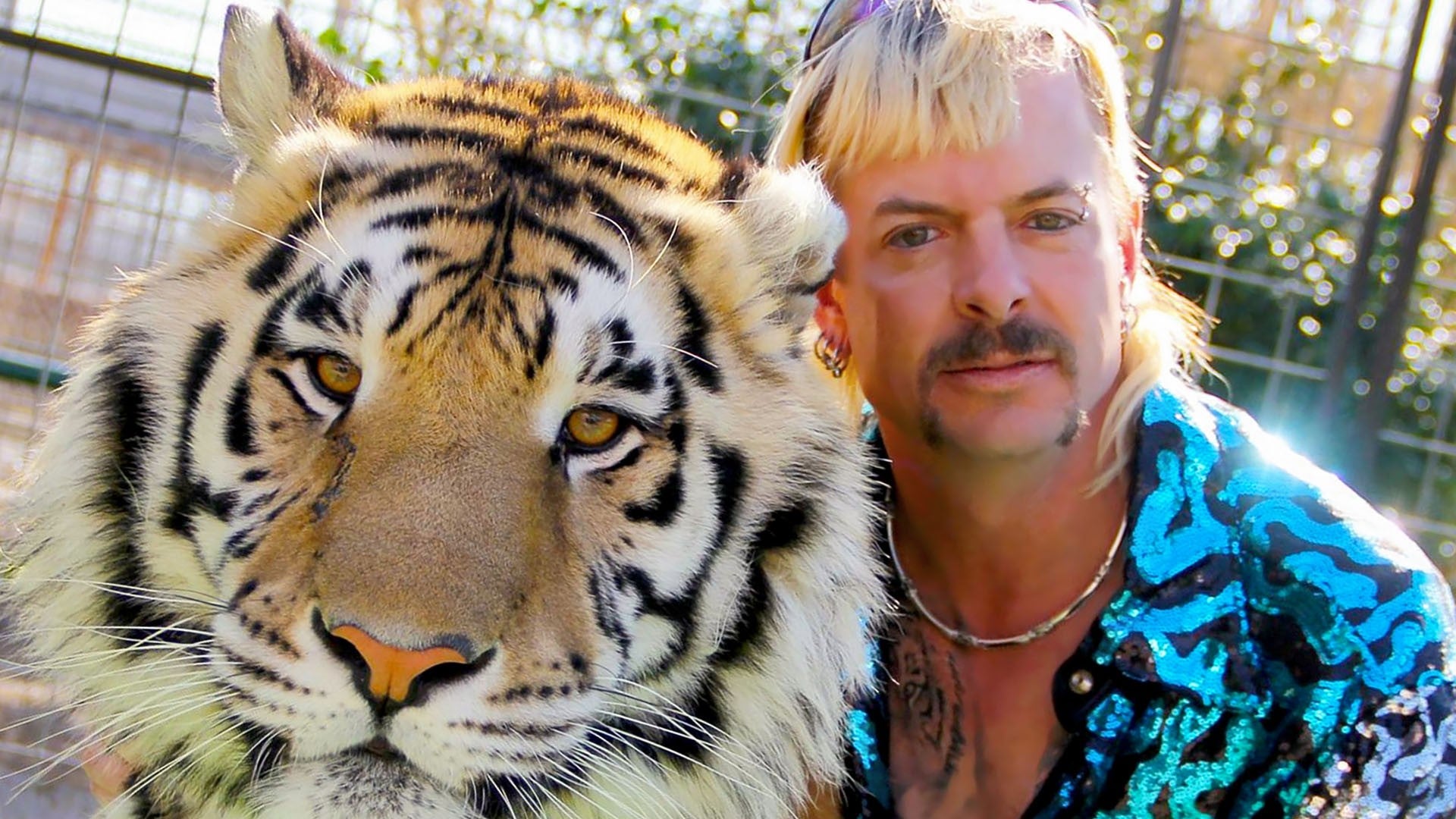 With Tiger King Season 2 coming tonight at midnight (timezone dependant), Netflix have gone ahead and tweeted a short two-minute video covering “everything we learned in Season 1.”

If you have maybe not seen the first season covering the exploits of Joe Exotic but want to watch season 2, this video should get you up to speed.

The first season of Tiger King had a massive presence on social media when it launched last year while everyone was indoors.

Netflix describes the show as:

A zoo owner spirals out of control amid a cast of eccentric characters in this true murder-for-hire story from the underworld of big cat breeding.

Reading that now, if you haven’t watched Tiger King, does absolutely sound like just a big jumble of unconnected words. That is exactly why this tweet exists.

The first season of is made up of 8 episodes that are all under 50 minutes. So, if you’re reading this, you most likely don’t have enough time to watch all of them before the premiere of Season 2. But, you can probably at least get close. Again, that is really dependent on time zone.

Though, if you truly don’t want to spend the time watching the show, you might be just as well served to watch the great Tiger King Honest Trailer that breaks the show down entirely.

Tiger King Season 2 was first announced back in September.

At one point there was even going to be a Tiger King movie with Nicolas Cage playing the title role. No, that’s not actually a joke.

That’s not even all there is. In other Netfllix news, today some more casting choices for the live-action adaptation of Avatar: The Last Airbender were announced. Also for anime fans, both Tiger & Bunny parts are coming in April 2022.