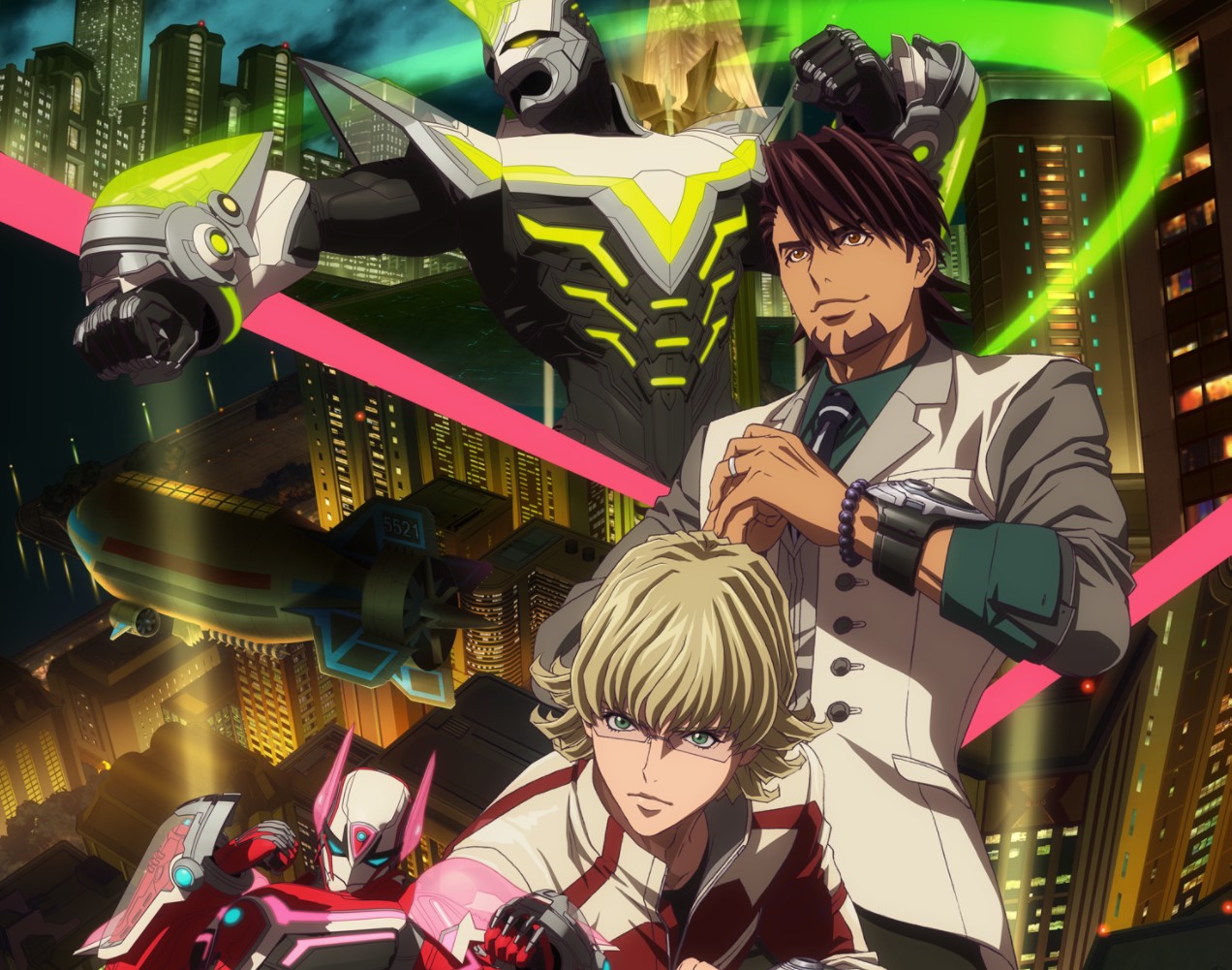 It has been a long time coming, but we are finally going to get more Tiger & Bunny in 2022. To make things even sweeter, Netflix is swooping in with the announcement that both Tiger & Bunny Part 1 and 2 will be heading to the streaming service in April next year.

The news comes via an announcement at Netflix Festival Japan that is currently underway in the land of the rising sun. In addition to the great news, fans are also treated to promotional art starring the pair of Kotetsu T. Kubaragi and Barnaby Brooks Jr, as well as their alter-egos, Wild Tiger and Bunny.

First arriving on the anime scene back in 2011, the two heroes join forces in a bid to climb the ranks and be crowned the best heroes in the world. There is also the small matter of tracking down the murderers of Barnaby’s parents, which provides a nice complement to the heroic stuff.

With differing views on how heroes should function in a society, the partnership between the pair will get a sterner examination in Tiger & Bunny Part 2 on Netflix, especially as they face down super-powered villains on their journey.

You can take a look a look at the full tweet and promotional art down below: