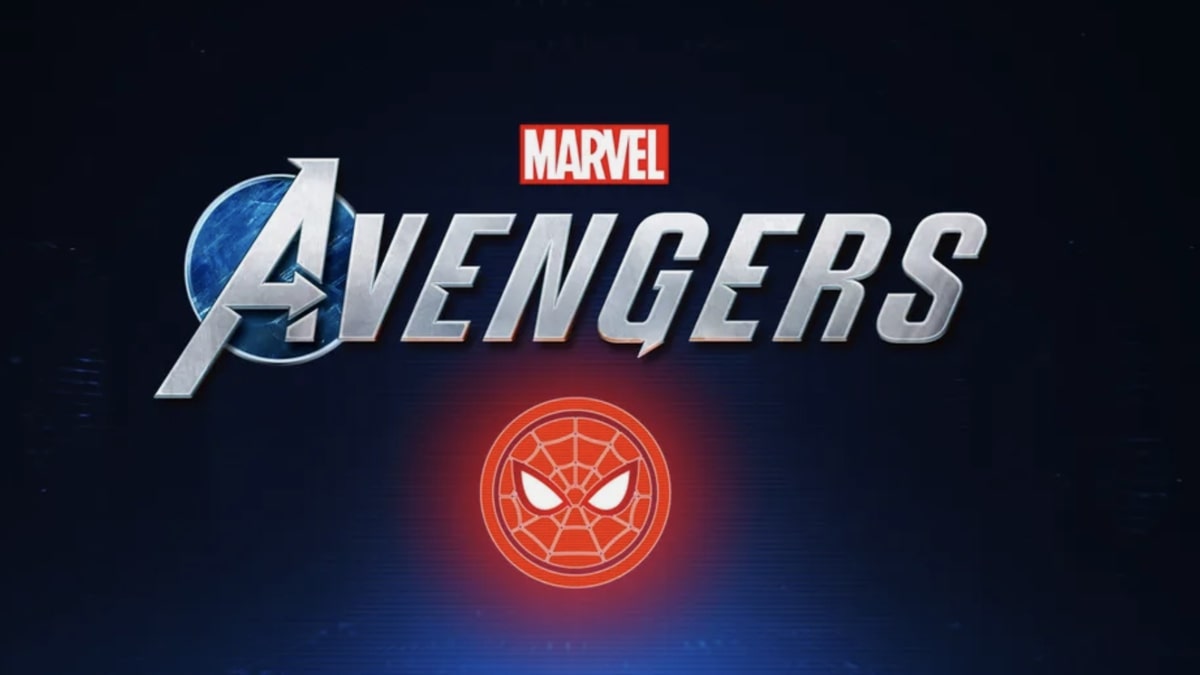 Over a year ago, an official PlayStation Blog post announced that Spider-Man would be a post-launch DLC addition to the Marvel’s Avengers roster. Today, it’s finally been confirmed that Spidey will be coming exclusively to PlayStation consoles at the end of the month, on Nov. 30.

Marvel’s Avengers has weekly War Table blogs that update fans on the status of the game and inform them on what’s to come, and this news comes as part of a roadmap that also includes a new Klaw Raid and other further gameplay feature updates. You can check out the November roadmap right here:

Spider-Man will be coming to the game along with the With Great Power Hero Event that follows Peter as he uncovers a plot within AIM that involves strengthening their Synthoid army. And, of course, he’ll partner up with the Avengers to take AIM head-on.

As for the Klaw Raid, it focuses on Klaw’s ambitions after the recent War for Wakanda expansion. The raid will reward the highest-end gear possible as you try to take down Klaw after his return to the Vibranium Mound.

There are also a number of core gameplay changes, like the Power Level increase from 150 to 175, and the addition of cosmetic Shipments that can be purchased for 500 Units each. Also, Pro Hero objectives can be completed for each eligible character, instead of just one Hero per week.

For more info on Spider-Man, the Klaw Raid, and other changes coming to Marvel’s Avengers, check out the War Table page right here.