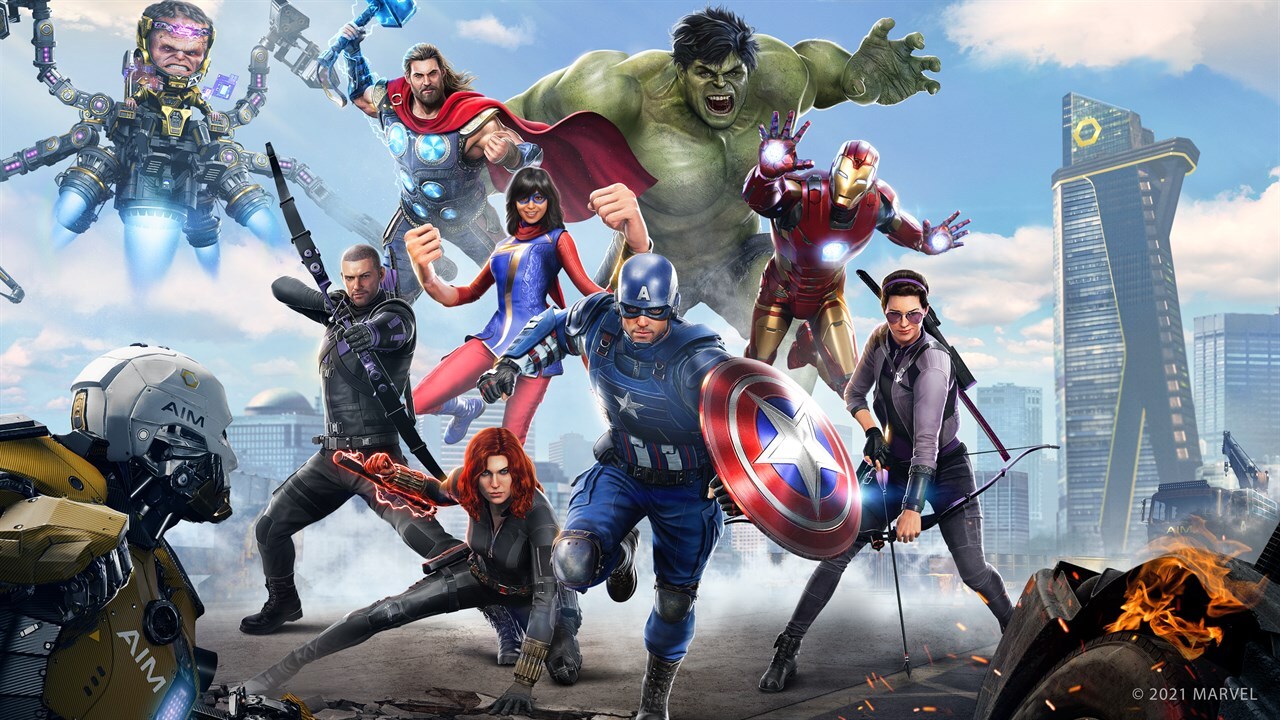 The official Marvel’s Avengers Twitter account has just announced that paid XP boosts will be removed from the game by the end of the day. This means that Hero’s Catalysts and Fragment Extractors will no longer be available for purchase. However, those who already own both will still be able to use them as normal. They can also still be earned as rewards through regular play.

This statement comes after many fans and players had more than a few harsh words about the addition of these pay-to-win features. It’s true that the game doesn’t have any PvP modes, but players felt that the option to purchase experience was an unnecessary one all the same.

Marvel’s Avengers has had its fair share of woes when it comes to the game’s leveling and XP system. Earlier this year, developer Crystal Dynamics responded to concerns around experience and leveling, and their confusing responses lead to even more negative feedback from players around the world.

If you’re looking to keep up with other Marvel’s Avengers-related news, you can have a look at the related articles below to see even more of our coverage of the game.