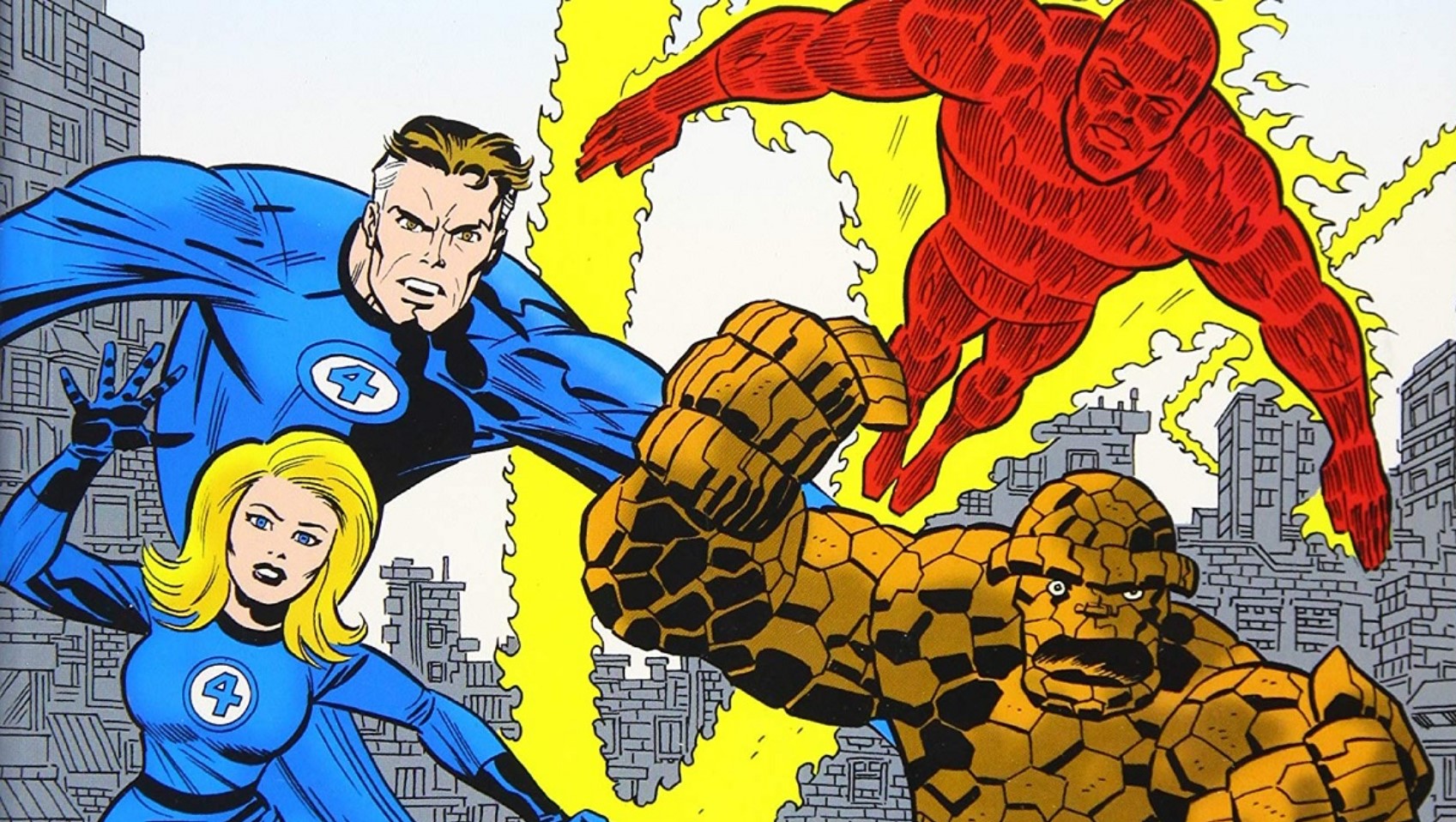 As Marvel continues to dominate the big screens, the videogame arm has not been doing half bad either. With Marvel’s Guardians of the Galaxy being a hit, there is definitely more interest in what the pop culture giant is doing next for the interactive medium. We got the answer last week with the announcement of a new Marvel game being developed by Skydance New Media with Amy Hennig at the helm, and now Marc Bernardin has confirmed his role as a writer on the game.

This reveal came via the latest FatMan Beyond podcast hosted by Kevin Smith, with Bernardin stating that he is working on the upcoming Marvel title. The Star Trek: Picard producer has written comics for both DC and Marvel, as well as Image Comics, so this will not be something foreign to him even if this is the first time Bernardin is working on a video game.

However, if you were hoping for more details about what characters or story the project will revolve around, Bernardin was not sharing any more details on that. Host Kevin Smith did allude to a correct answer of sorts in the live chat, with Ant-Man or the Fantastic Four being possible answers.

For now, we just have to be contented that something new from Marvel is incoming from Amy Hennig and Skydance, with the help of Marc Bernardin.