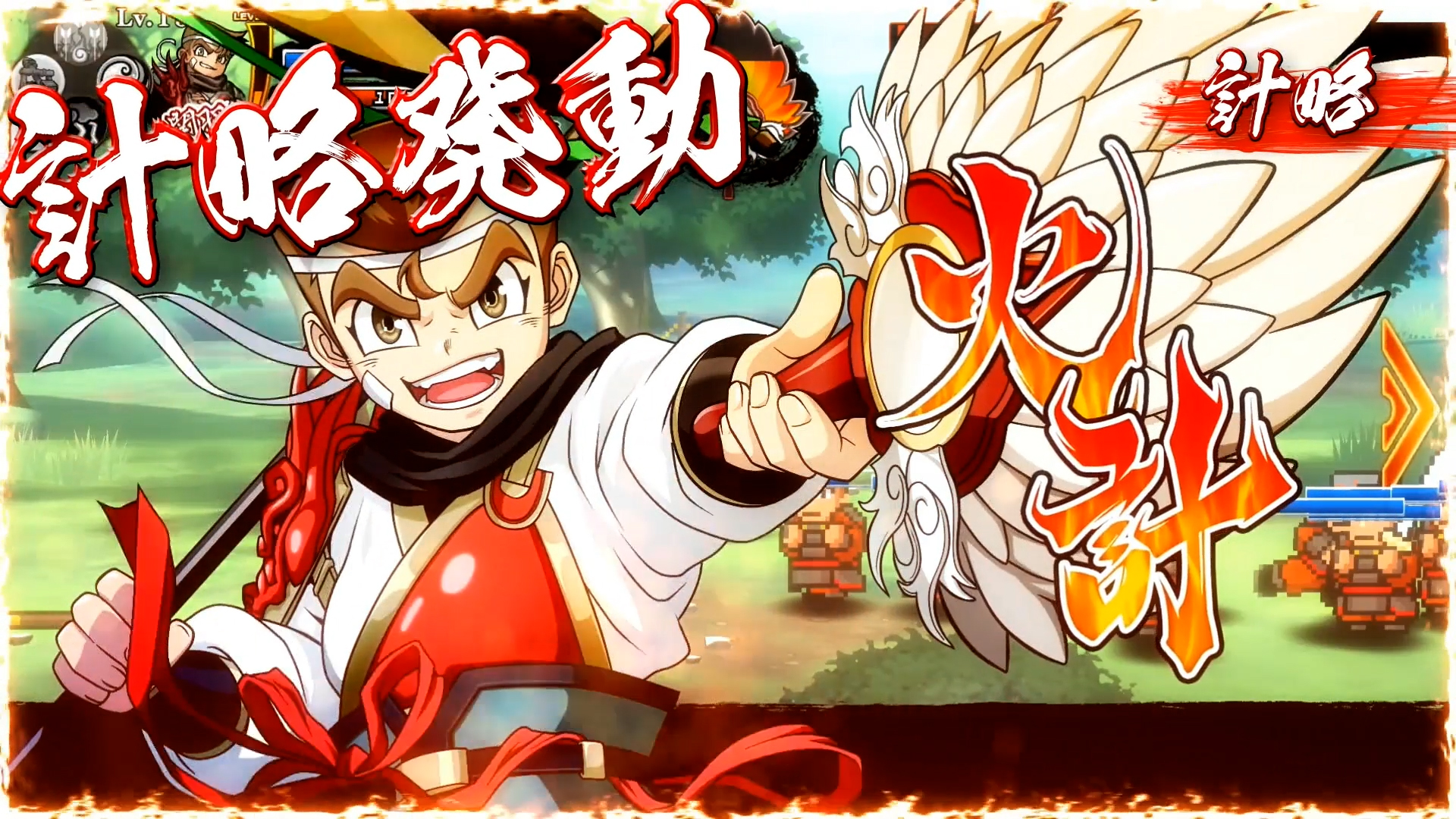 Today Arc System Works announced the release date of the Nintendo Switch version of “Kunio-kun no Sangokushida Yo Zen’in Shugo!” which translates as “It’s Kunio-kun Three Kingdoms: Everyone Gathered!”

The game will launch in Japan on December 16, but only on Nintendo’s hybrid console. PS4 and PC versions ares also planned, but that’s coming in April 2022.

To show what Kunio-kun no Sangokushida Yo Zen’in Shugo! is all about (basically, it does what it says on the tin, transporting the characters of the beloved Kunio-kun franchise to the Three Kingdoms setting), we also get an extensive gameplay trailer.

You can enjoy it below. If you want to see more, you can also watch the previous trailer alongside more screenshots and details.

Incidentally, we also learn that the game includes a bonus pure beat ’em up mode that can be played in 4-player co-op. Players can decide whether to activate or deactivate friendly fire.

You can select among 12 characters and play through 10 stages. It even has a CRT screen filter for additional retro flavor.

You can check out a few screenshots showcasing this mode below.