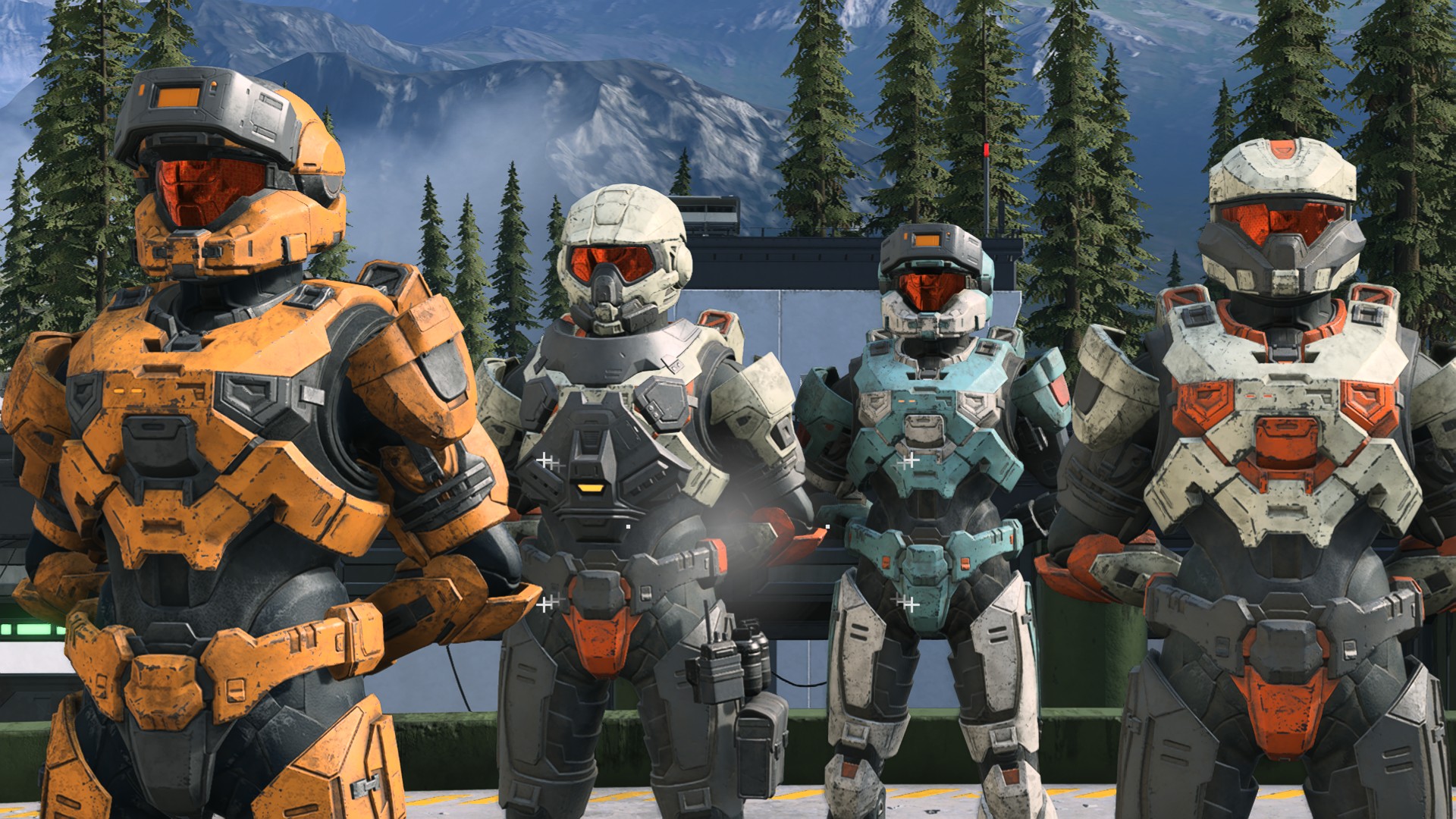 Halo Infinite’s multiplayer has just gone live, bringing more of the classic arena shooter action to our screens. In this guide, we’ll be talking you through how to play splitscreen multiplayer in Halo Infinite, so you can get the couch co-op action going with your friends and family.

To play splitscreen multiplayer, first load up Halo Infinite signed in yourself and navigate to the Multiplayer screen.

Next, turn on your second controller and press any button to bring in the Xbox sign-in screen.

Enter your login details and then the game will ask if you want to take control of menu navigation.

After this, you should see that there’s a 2/28 next to your Fireteam in the bottom right-hand corner of the screen, and a second player’s emblem will show next to the ‘+’ sign.

You’re now all set to play splitscreen multiplayer in Halo Infinite. When you load into a game, you may find that the actual visible viewing area is significantly smaller, as there are big black borders down the sides of the screen.

This may just be something you have to deal with, and in our experience, we couldn’t find a way to change this.

How to Stop Playing Splitscreen

When your friend has left or you just want to start playing multiplayer on your own again, you’ll need to press the Xbox button in the middle of the second controller and sign out of the Xbox profile tied to it.

Once you’ve done this, the second player playing in splitscreen will immediately leave your Fireteam.

That’s everything you need to know on how to play splitscreen multiplayer in Halo Infinite. For more tips, tricks and guides, check out our guide wiki or see more of our coverage on the game below.