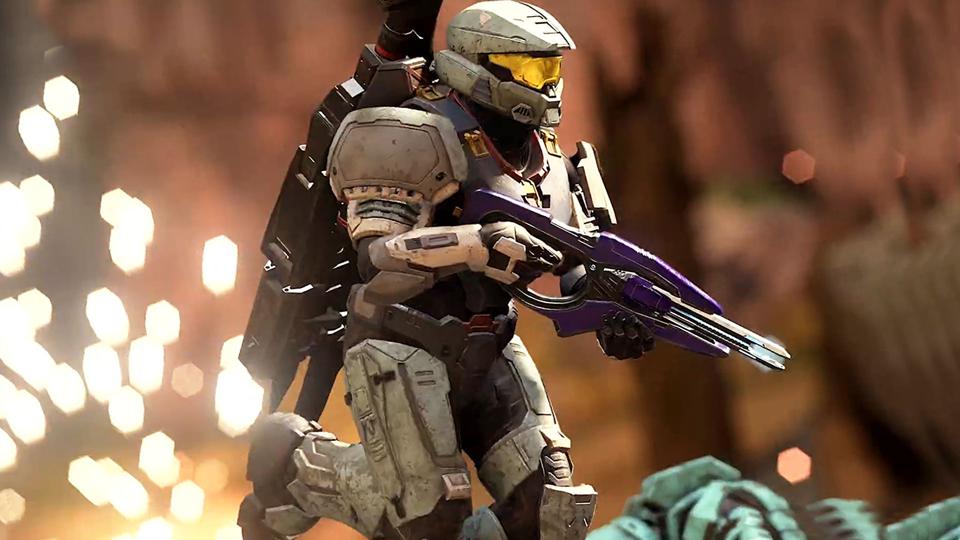 With the release of Halo Infinite’s multiplayer, players can once more dive into the arena combat action, picking up snipers, rocket launchers and beating down opponents to get that dub. One of the most effective and fastest ways of taking down an enemy player is to melee an enemy from behind. This would, in previous games, result in an assassination animation playing out, but what about in Halo Infinite?

Are There Assassinations in Halo Infinite?

No, there are no assassination animations in Halo Infinite at launch.

The reasoning for this is simply because people often turn them off, according to 343 Industries‘ and Halo Infinite Senior Mission Designer Tom French.

Commenting to Eurogamer on their absence in the tech test, French said “[Assassinations] are not in for launch. We actually really love assassinations… but what happens at a lot of levels is people just turn them off because there’s a gameplay disadvantage to it.”

The gameplay disadvantage being referred to here is that when an assassination is performed, an animation plays out over the course of a few seconds. The problem is, in those few seconds you lose control of your character while the animation is played out, making you a sitting duck for other opponents to pick you off.

As such, players tended to just turn the assassinations off altogether in the settings, meaning they’d get the insta-kill without the animation playing out.

Will Assassination Animations Ever be Added?

According to French in the same interview with Eurogamer, the development team is “taking a step back” and will bring them back when it “really just feels meaningful so that they’re always an accessible tool.”

In our opinion, we wouldn’t go expecting assassination animations to make the final cut for Halo Infinite’s official launch (campaign and more multiplayer goodness and stability) on Dec. 8. Instead, we predict these to come next year at the earliest, unless fan demand gets too noisy in the meantime.

That’s everything you need to know regarding whether or not there are assassinations in Halo Infinite. Check out our wiki for more tips, or see more of our coverage on the game via the links below.