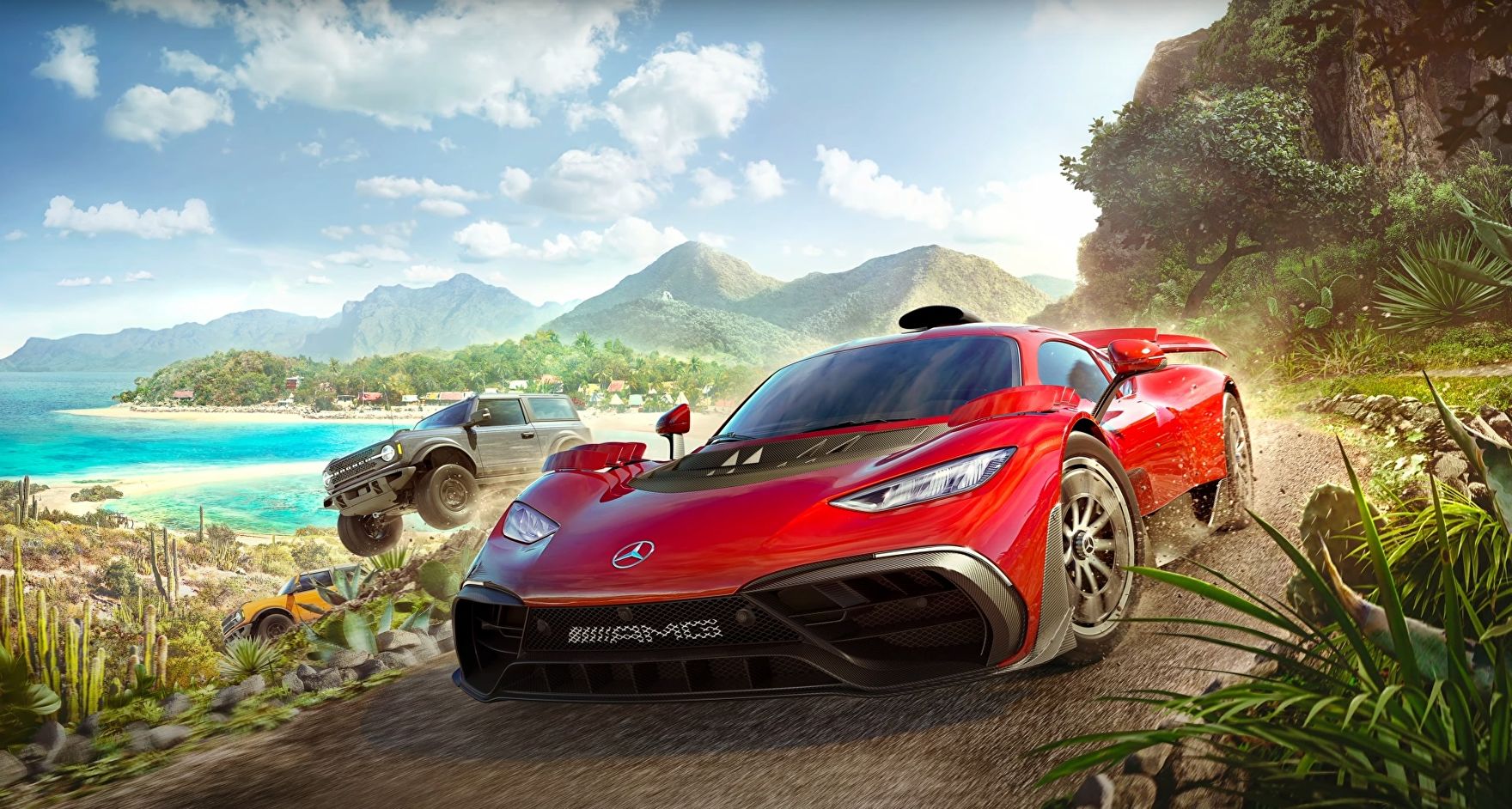 Forza Horizon 5 has arrived on Xbox consoles and PC, bringing another dose of high-octane, open-world racing to our screens. This time, the Horizon festival has made its way to Mexico, bringing some truly stunning landscapes and equally impressive weather effects to the table. As such, there’s a good chance you may be wondering what the deal is with Forza Horizon 5 ray-tracing support.

Here’s what you need to know.

Is There Ray-Tracing Support in Forza Horizon 5?

Yes, there is ray-tracing, but unfortunately it’s not implemented in the game how you might expect. Instead, players will only be able to get the benefit of ray-tracing lighting effects and reflections when viewing cars in the Forza Vista mode from a Festival Site or at their home, and only when playing the game in the ‘Quality Mode.’

When you’re driving around the general game world, ray-tracing is turned off. That being said, Forza Horizon 5 has some absolutely fantastic reflections and lighting effects to bring its 500+ cars to life anyway, so the game still looks great.

Given you’ll be zooming through busy Mexican village streets or across sprawling stretches of desert, it’d also be pretty difficult to really stop and take in the ray-tracing effects in Forza Horizon 5’s standard gameplay.

Explaining why the game doesn’t feature ray-tracing when you’re simply driving around, Creative Director for the game, Mike Brown told Trusted Reviews: “With every graphical effect, that you turn on, you’re turning something else off effectively. Unfortunately, even with the power of next-gen, there are limits.”

As disappointing as this news may be to some players, we can only reassure you that the game still looks excellent when playing on the Series X at 4K 60 FPS.

“Every material in the game has been set up with a different absorption coefficient, which is kind of an acoustic term which essentially says if it’s concrete it will bounce off more than foliage, which actually absorbs the sound, so it’s really dynamic to the world around you,” Strachan said.

That’s everything you need to know regarding Forza Horizon 5’s ray-tracing support. For more tips, tricks and general information on the game, be sure to search for Twinfinite, or see more of our coverage on the game below.