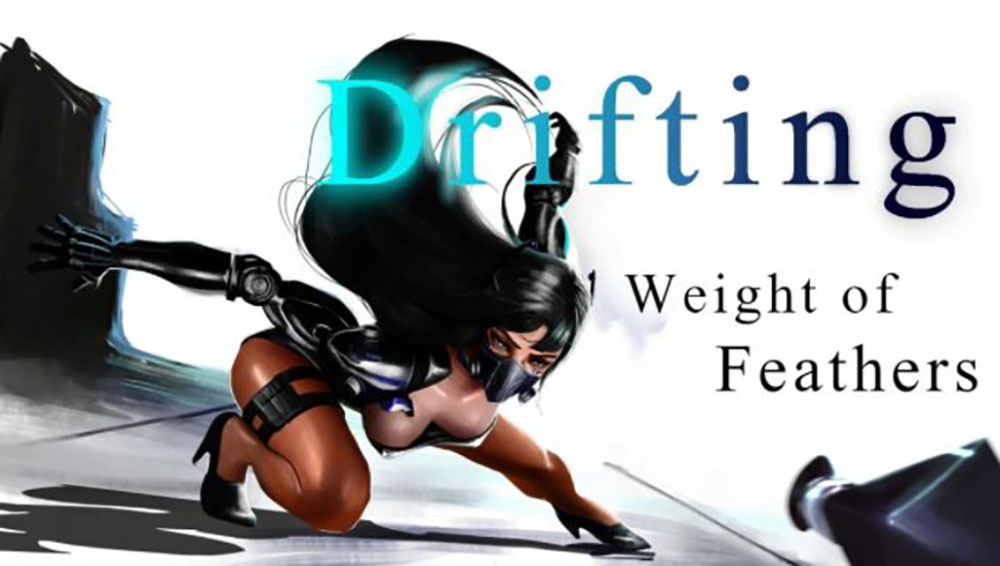 The video is designed as an audio test, but it provides a new look at the gameplay of the upcoming indie title, which mixes parkour with sleek action combat.

You can check ut out below. Since this is the first time we cover this game, I also included a more comprehensive trailer, to give you a better idea of what it’s all about.

Drifting: Weight of Feathers will launch on Steam on December 15. A demo is already available for download, and ou can access it on the same page.

If you’re unfamiliar with it, you can check out an official description below.

“Play as a gorgeous female wanted-criminal Faye. Utilize her grappling hook and acrobatics to fight enemies from the Inter-Galactic Empire and traverse the ocean-engulfed planet Bluestar!

A third-person-action game with a special emphasis on aerial-combat. Players need to utilize grappling hook and acrobatics to fight enemies, solve puzzles to progress through each level.”