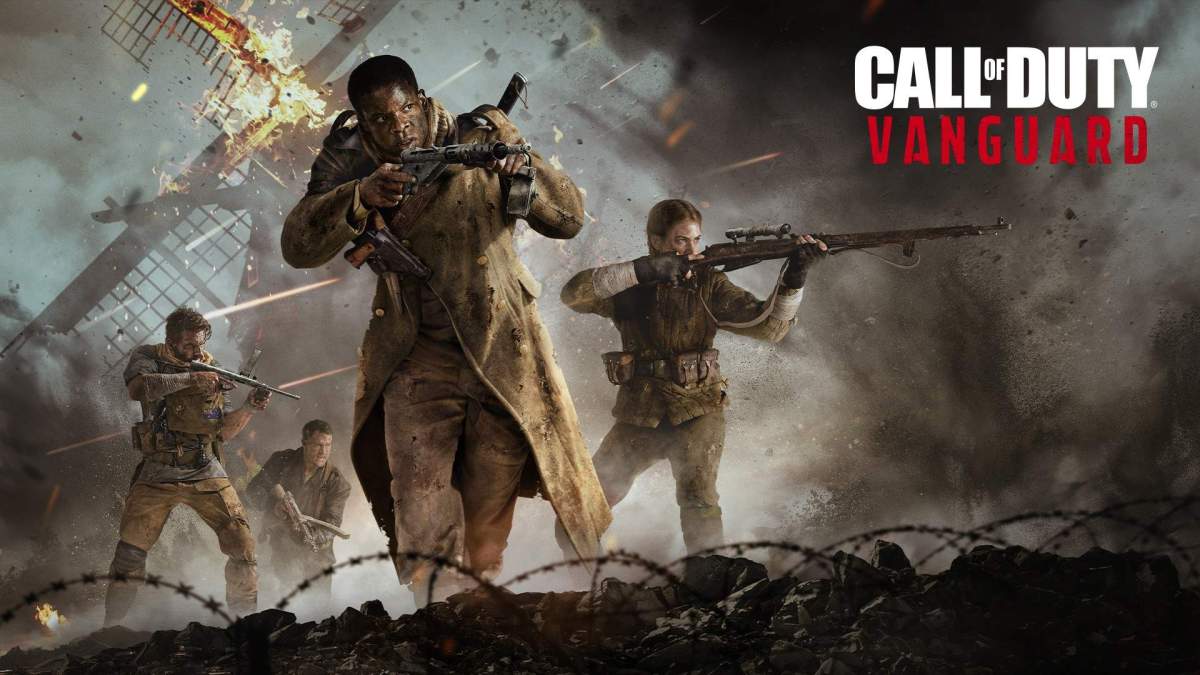 With the eighteenth entry in Activision‘s popular first-person shooter franchise, CoD Vanguard, finally out and on store shelves, fans are busy returning to the virtual trenches of WWII. While the content in this year’s iteration is mostly tried-and-true and signature Call of Duty, there are a few neat bells and whistles that have been introduced this time around. One of the newest features is Combat Pacing, and in this guide, we’ll explain what Combat Pacing is in CoD Vanguard and which option is the best for you.

What Is Combat Pacing in Call of Duty Vanguard?

There are three different forms of Combat Pacing, and we’ll discuss each of them below.

Tactical Combat Pacing – Up to 12 Players

Firstly, Tactical Combat Pacing is your familiar 6v6 lobbies that fans of the series will be used to. Yes, this more traditional option is a slower, more methodical Call of Duty experience overall, as many of Vanguard’s multiplayer maps are pretty large, meaning it’ll take you longer to find a target to take down.

Next up, we have Assault Combat Pacing which increases the number of players in a lobby. Depending on the size of the map, Assault offers either 7v7, 8v8, 10v10, 12v12, 14v14 or 16v16 matches. This option feels a little tighter, as you’ll be rubbing shoulders with a few more players than Tactical. This is a balanced middle ground for players who want a little more action than Tactical.

Finally, we have Blitz Combat Pacing which increases the number of players in a lobby dramatically and decreases the size of the map significantly as well. If you’re a fan of smaller maps like Hijacked, Nuketown, or Shipment, then this is the ideal mode for you as it won’t take you long to find a target to eliminate. In short, Blitz mode is all about small-scale maps with a huge volume of players, and it’s absolute mayhem.

Which Combat Pacing Should You Choose?

If you’re after a more traditional, slower-paced experience, then we’d opt for the smaller lobbies of Tactical Combat Pacing.

Meanwhile, if you’re in the mood for a bit more action and you’re looking to level up your weapon camos, then we’d recommend the slightly larger lobbies of Assault Combat Pacing. It’s a more balanced option, for sure.

That being said, though, if you’re hankering for an all-out bloodbath and you’re trying to level up quickly, you can’t go wrong with Blitz Combat Pacing.

And that’s everything you need to know about what Combat Pacing is in Call of Duty Vanguard and which option is the best for you. For more tips and tricks, search for Twinfinite or check out more of our coverage on the game below.