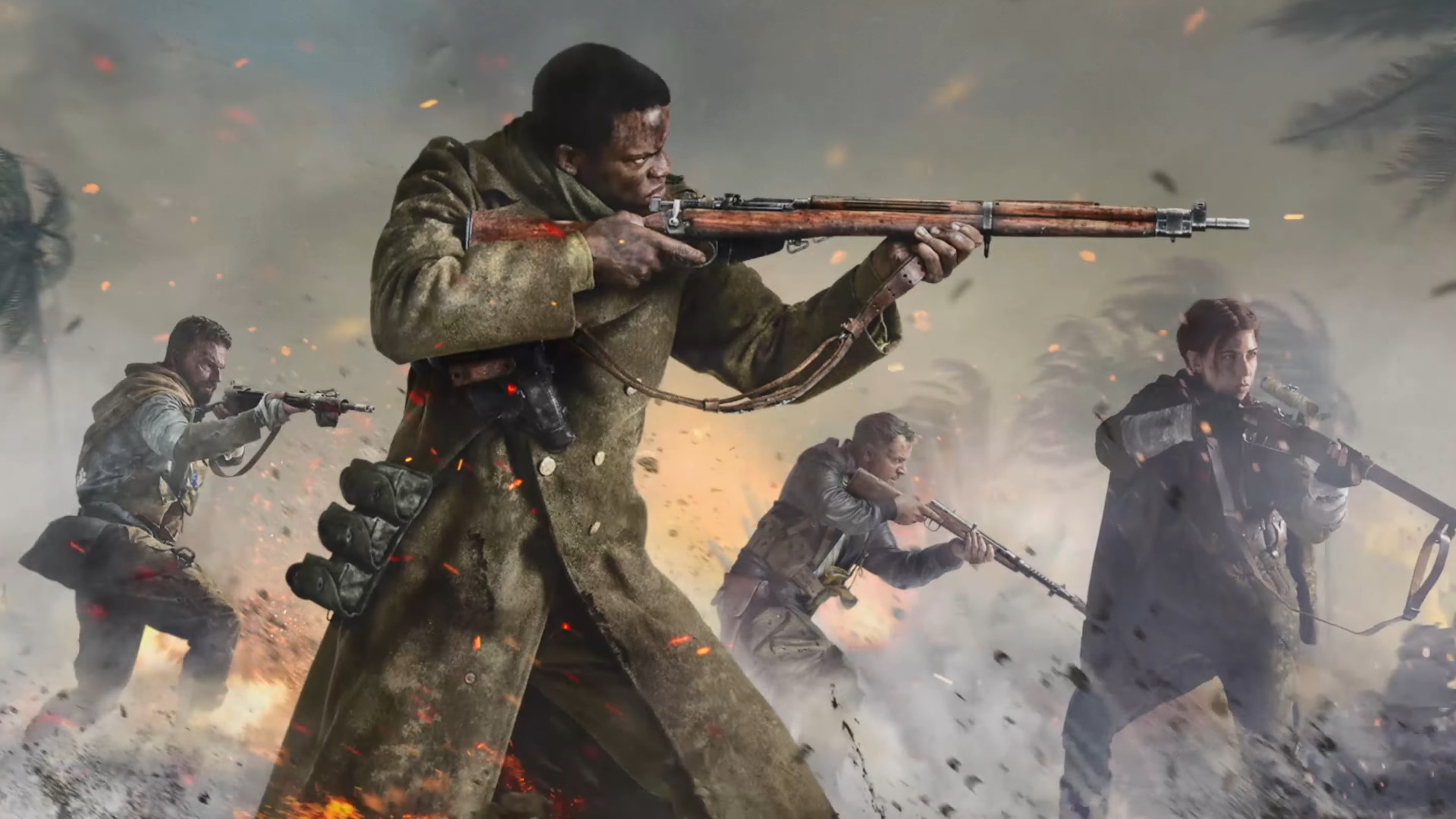 With the release of CoD Vanguard, players are busy learning the various multiplayer maps, grinding out levels and all manner of cosmetics for their Operators and favorite weapons. One of the skins you can get for Polina Petrova is the Arctic Shadow skin. This is a neat, white USSR outfit that works as a perfect camo in snowy terrain. It also just looks bad-ass. Here’s what you need to know on getting Arctic Shadow in CoD Vanguard for yourself.

What Is the Arctic Shadow Skin?

The Arctic Shadow skin is a cosmetic option for Operator Polina Petrova. It can be seen in the image below:

In addition to the skin, players will also get the Snowstorm Marksman Legendary Weapon Blueprint that comes with tracer rounds. These are the colored bullets you’ve likely seen players firing across the game’s various maps.

Getting the Arctic Shadow Skin in CoD Vanguard

To get the Arctic Shadow skin, you’ll need to buy the Ultimate Edition of Call of Duty: Vanguard. This version of the game costs $99.99/ £99.99 and comes with a ton of in-game content, including the Battle Pass bundle.

Here’s everything included in the Ultimate Edition of the game:

That’s a lot of content on top of the base game that fans of the game’s multiplayer will certainly make use of.

Specifically, the Task Force One Pack is the pack of DLC that includes the Arctic Shadow Skin for Polina Petrova. As long as you purchase this version of the game — and redeemed any codes that come in the box if you bought a disc version — then you should find the Arctic Shadow skin is unlocked within Polina’s customization options.

To equip the skin, load into the multiplayer section of CoD Vanguard and then go to the ‘Operators’ tab. From here, select Polina and then press Y/ Triangle to access the ‘Customization’ menu.

You’ll now be able to select the ‘Arctic Shadow’ skin from the options available. Press A/X to confirm your choice and then you’ll be all set.

That’s everything you need to know on getting the Arctic Shadow skin in CoD Vanguard. For more tips, tricks and guides, search for Twinfinite or see more of our coverage on the game below.