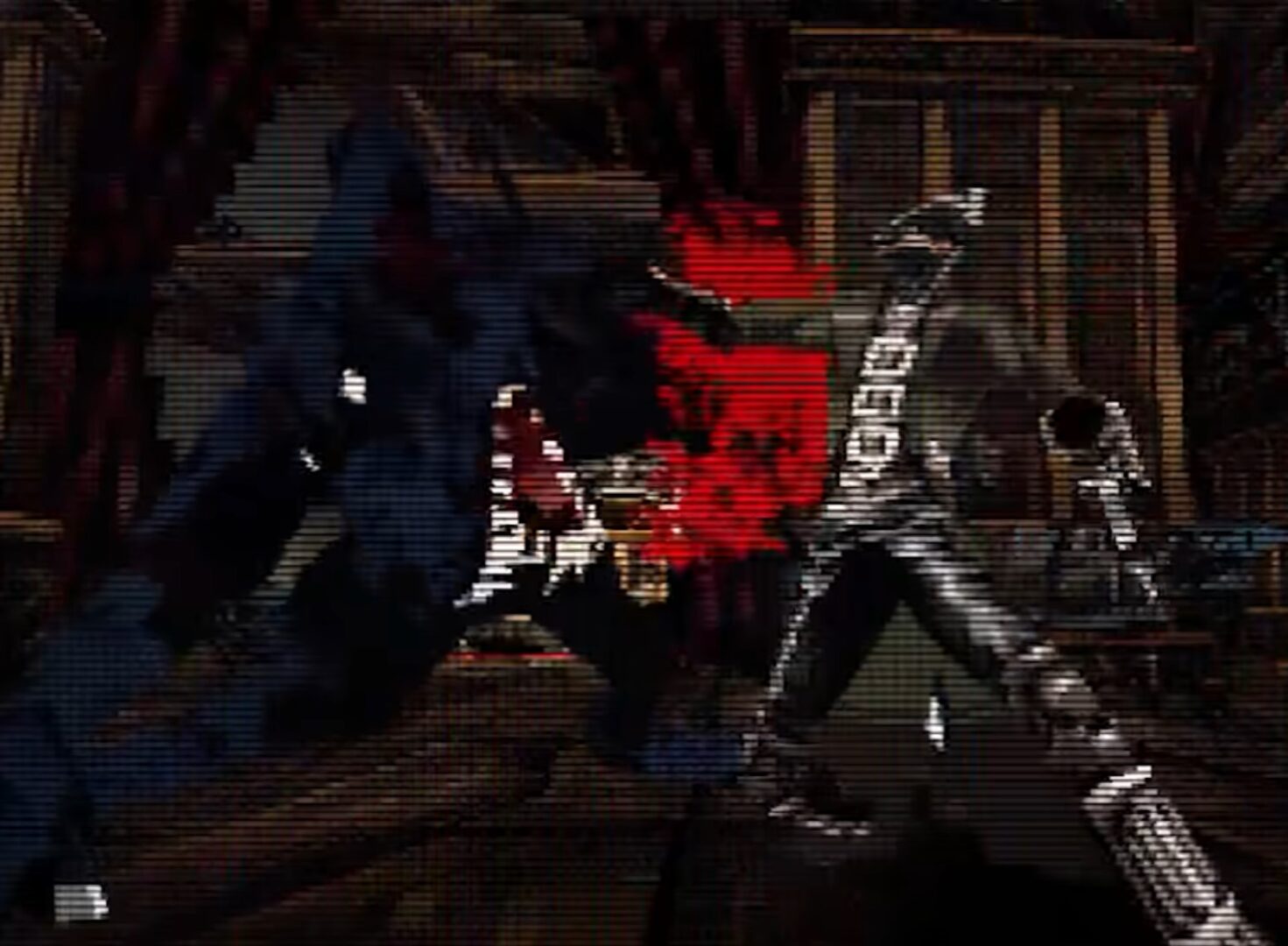 Even as PlayStation continues to port over more games to the PC platform, eager fans are still awaiting any potential news about a Bloodborne port. There has not been much news about that, but now we have something else to satiate our hunger for more of that FromSoftware goodness in the form of the Bloodborne PS1 Demake.

It has everything you would expect from a demake – low-poly foes, a haunting soundtrack, and of course, the CRT effects that truly transports us back to an earlier age. The new trailer definitely impresses in a much different way compared to modern game trailers.

In terms of content, the Bloodborne PS1 Demake will include fights with the likes of the Lost Hunter, Huntsman, Rabid Dog, Troll, Carrion Crow, Werewolf, Hunter, and up to the Father Gascoigne boss fight. There are even extended areas to look forward to and bonus post-game content.

The aesthetics are captured perfectly, especially with the enlarged UI and the various elements of gaming from yesteryear. Moreover, it adds more pace to the proceedings, with movement and attacks being much swifter as compared to its inspiration. This will allow fans to experience something entirely different within the context of a familiar game.

The Bloodborne PS1 Demake will be launching for free on January 31, 2022. For those keen to tinker with it, developer Lilith Walther also shared that the source code would be made available a few months after launch. You can check out the trailer below: