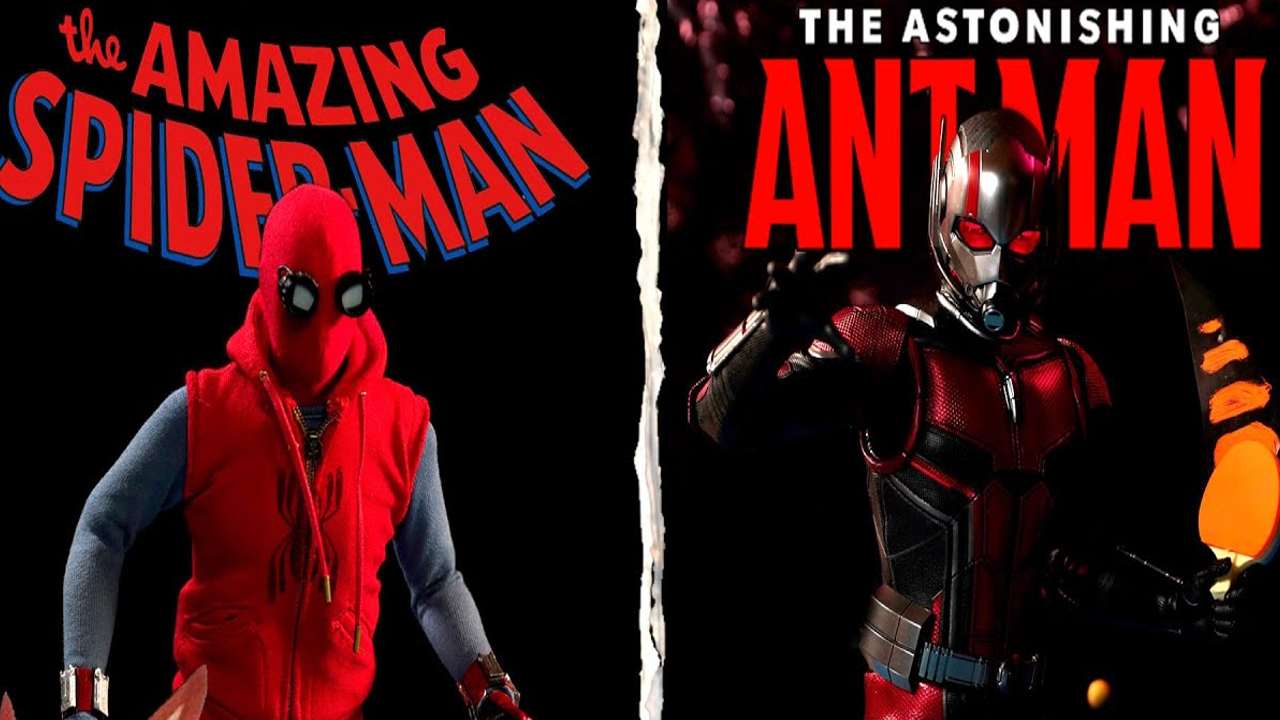 While Ant-Man and Spider-Man are arguably two of the quippiest Avengers around, we don’t think anyone ever pictured what a hilarious combination these two would make if they were put together in a ping-pong match with one another. That is exactly what SamplerTimes studios manages to accomplish with their impressive stop motion animation of these two Marvel superheroes.

As you can see in a post to the Marvel Studios subreddit below, this comical back and forth between everyone’s favorite shrinking hero and friendly neighborhood Avenger features some really impressive choreography.

Alongside simply getting the Ant-Man and Spider-Man figures to simulate a ping pong game, SamplerTimes throws in iconic scenes, movements, and moves known to each character as well. Whether it is Peter Parker’s “Do a Flip” move or Scott’s shrinking talents, each of these characters’ talents are on full display in this video.

What’s cool is that the Reddit post also includes a behind-the-scenes making of Ant-Man and Spider-Man’s ping-pong battle, showing all of the hard work that went into animating it before also showing the full scene.

If you’d like to check out more of SamplerTimes’ work, then head on over to their official website, which features plenty of animations, short films, and other content revolving around stop motion and film that you’ll surely love.

If it is more Marvel content you’re on the hunt for, then there are also loads of features, news, and quizzes down below related to the series for you to check out as well.