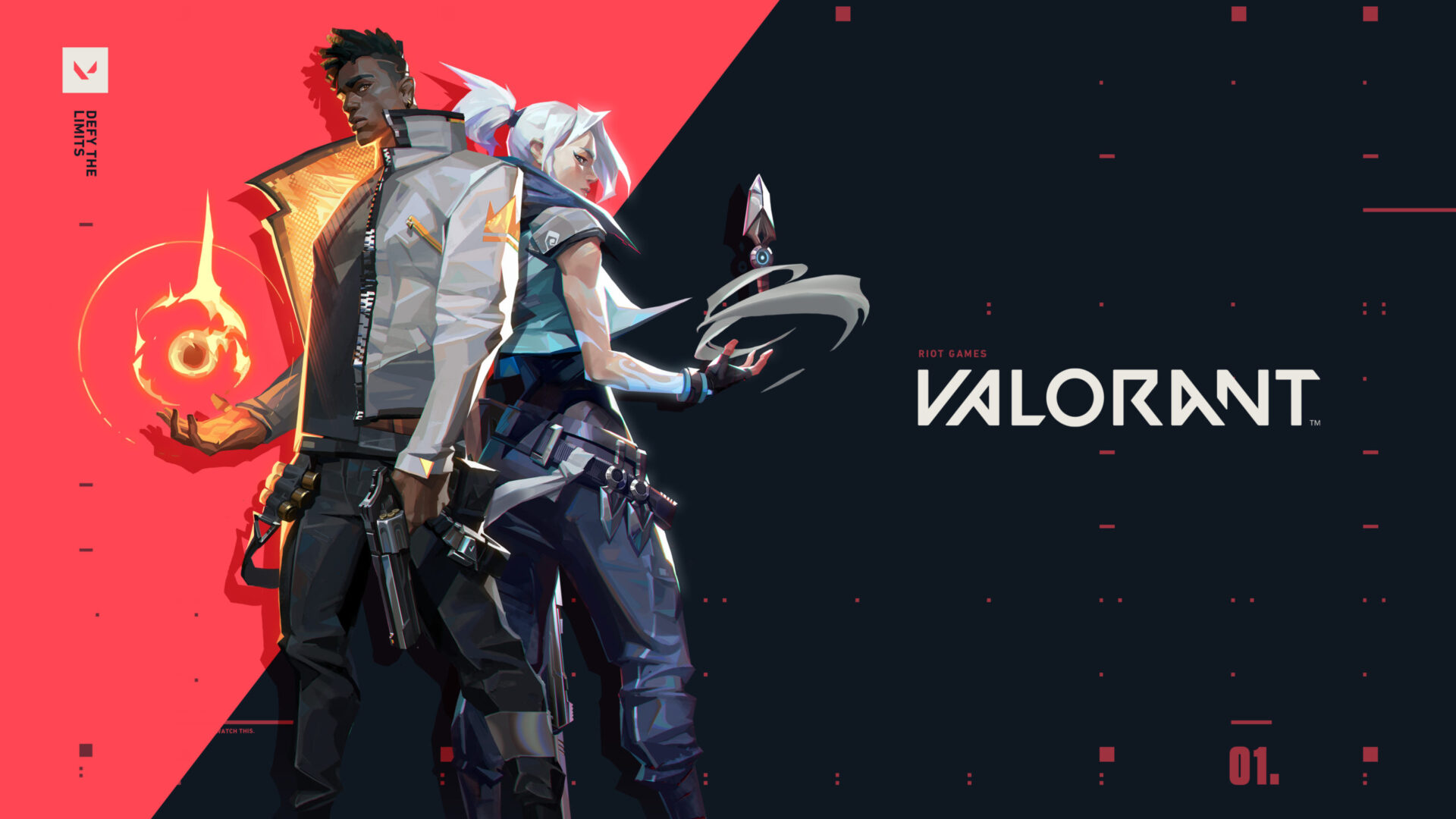 Valorant’s latest update, patch 3.08, will be released later today (tomorrow for some regions), and while it isn’t a particularly major patch it does make one or two small but notable changes. In particular, players are now able to equip whichever weapon skin tier they want, rather than being forced to keep the highest tier they have upgraded to.

Those who own the Karambit melee weapon, for example, will be especially pleased given the controversy over the upgraded pull-out animation, which was considered much less interesting than the standard one! You can now change it back.

Another new feature in today’s update that players should find positive is a change to the way reports are handled; namely, that you will now receive notifications if actions were taken based on a report that you filed.

For example, if you have reported a player for trolling or some form of abusive behavior that Riot has deemed worthy of punishment, you will now be told, which is certainly a piece of mind that it’s worth following through when games go awry.

Here are the full list of changes, which aside from the aforementioned changes, mostly comprise performance updates, quality of life improvements, and bug fixes:

You should be able to equip any skin level except on variants, which will always default to
the max skin level.

Today’s patch has been launched alongside a new weapon skin bundle, which you can check out here.