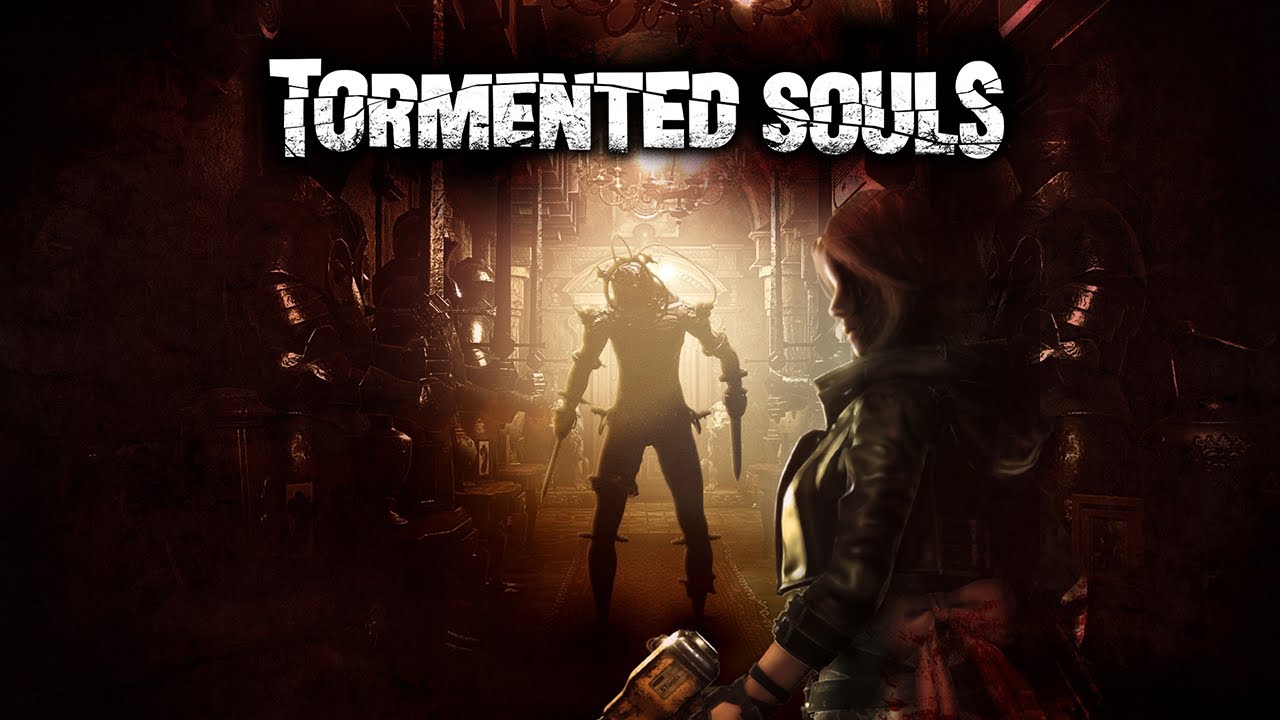 Jonesing for a classic survival horror experience, a ‘la Silent Hill or Resident Evil? Then Tormented Souls may be the perfect game for you. Yes, while the spooky old-school title is currently out now for PS5, Xbox Series X|S and PC, we’ve been yet to get a firm release date for PS4, Xbox One and Nintendo Switch.

Thankfully, co-developers Dual Effect and Abstract Digital have announced that the PS4, Xbox One and Switch versions of Tormented Souls will be arriving in “early 2022”.

Accompanying the news was an extra lil’ tidbit for those who’ve already purchased the game. That’s right, a free, new update is confirmed to go live an Oct. 28, which is this coming Thursday. Included in the free patch is a new outfit for Caroline and a new gun. Specifically, the new weapon is a powerful nail-gun. Handy, right?

For those playing on PC, you’ll also net the game’s full soundtrack with this latest update.

For more information about Tormented Souls, here’s the gist courtesy of a press release we received today, as well as the game’s latest cinematic trailer:

PQube, Dual Effect and Abstract Digital Works are excited to announce that Tormented Souls will be releasing on Xbox One, PlayStation 4 and Nintendo Switch in early 2022. We will also be releasing multiple free updates to the game later this month, including a new outfit for Caroline, a new weapon and a full soundtrack available only on Steam!

In the next free update, we will release a brand new outfit for Caroline to wear while exploring the depths of Winterlake! Her new casual look is the perfect get-up for defeating the grotesque monsters of the mansion! Want a bit more firepower? The new heavily modified nailgun may prove to be your new favourite weapon as you shoot your way through the halls. As a reward when you complete the game for the first time, head back to Winterlake this Halloween and see what we have created! Download the free update to receive both the casual outfit and new weapon on October 28th!

Tormented Souls is out now for PS5, Xbox Series X|S and PC.