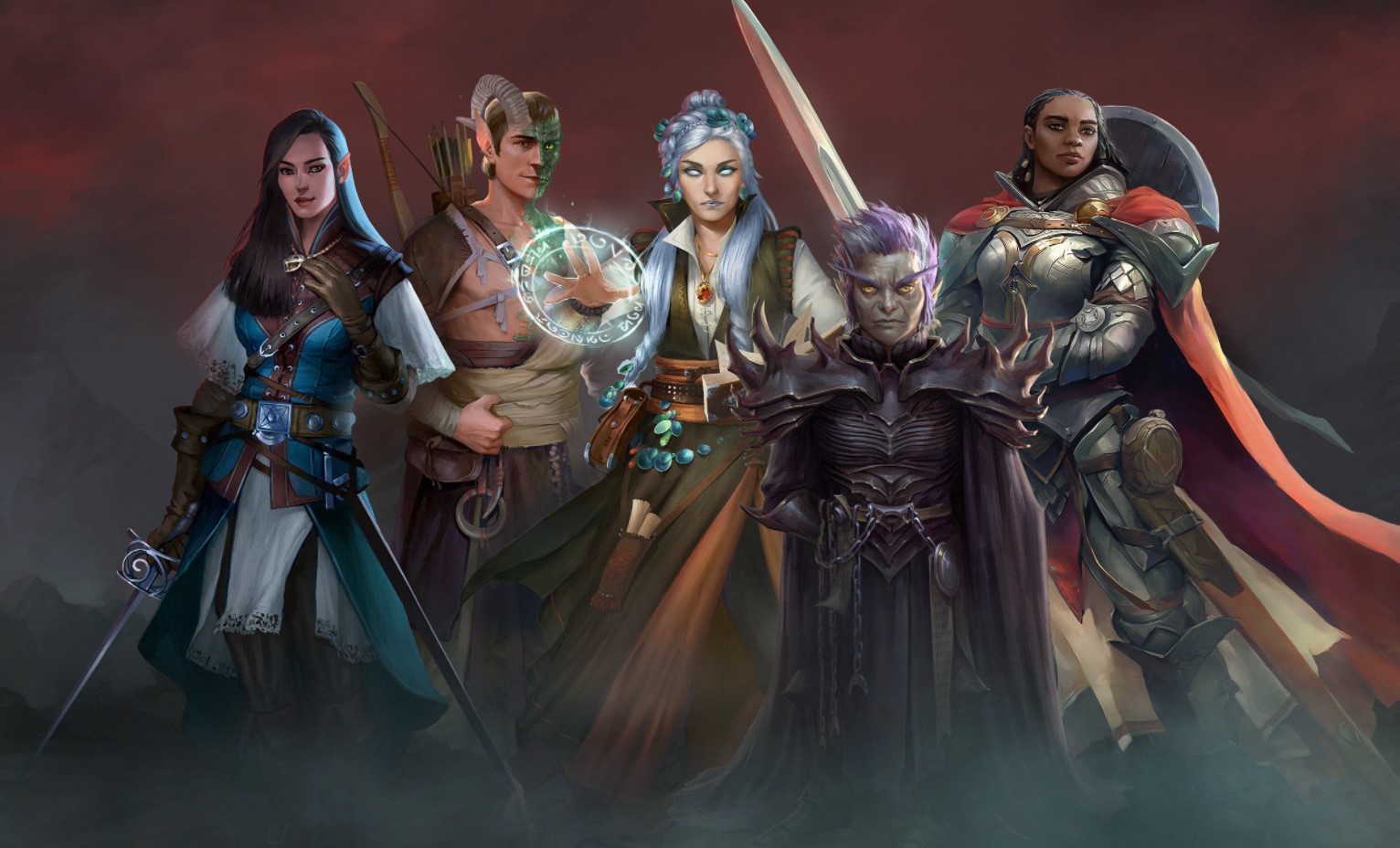 If you love your computer role-playing games, then chances are, you are aware of Owlcat Games’ Pathfinder: Wrath of the Righteous. The sequel has already seen some success, with high sales numbers during launch indicating an appetite for such games. To keep the momentum going, the first major Pathfinder: Wrath of the Righteous patch has arrived, bringing the game to version 1.1.0i.

A huge download at 14.2GB on PC and even bigger on other platforms, there is certainly much content that players can enjoy. Judging from the lengthy patch notes, the new update does changes things up a lot.

Some of the highlights of the Pathfinder: Wrath of the Righteous patch includes improved visuals and overall performance in several locations and ensuring that choices and consequences are reflected accurately in-game. For those that like playing in turn-based mode, the mounted combat has also been improved. Crusade management is also made easier, as players can now run things from the throne room itself.

Be sure to familiarize yourself with the many changes so you can truly enjoy this old-school RPG. Pathfinder: Wrath of the Righteous is currently only available on PC, but a console launch is planned for March 2022.