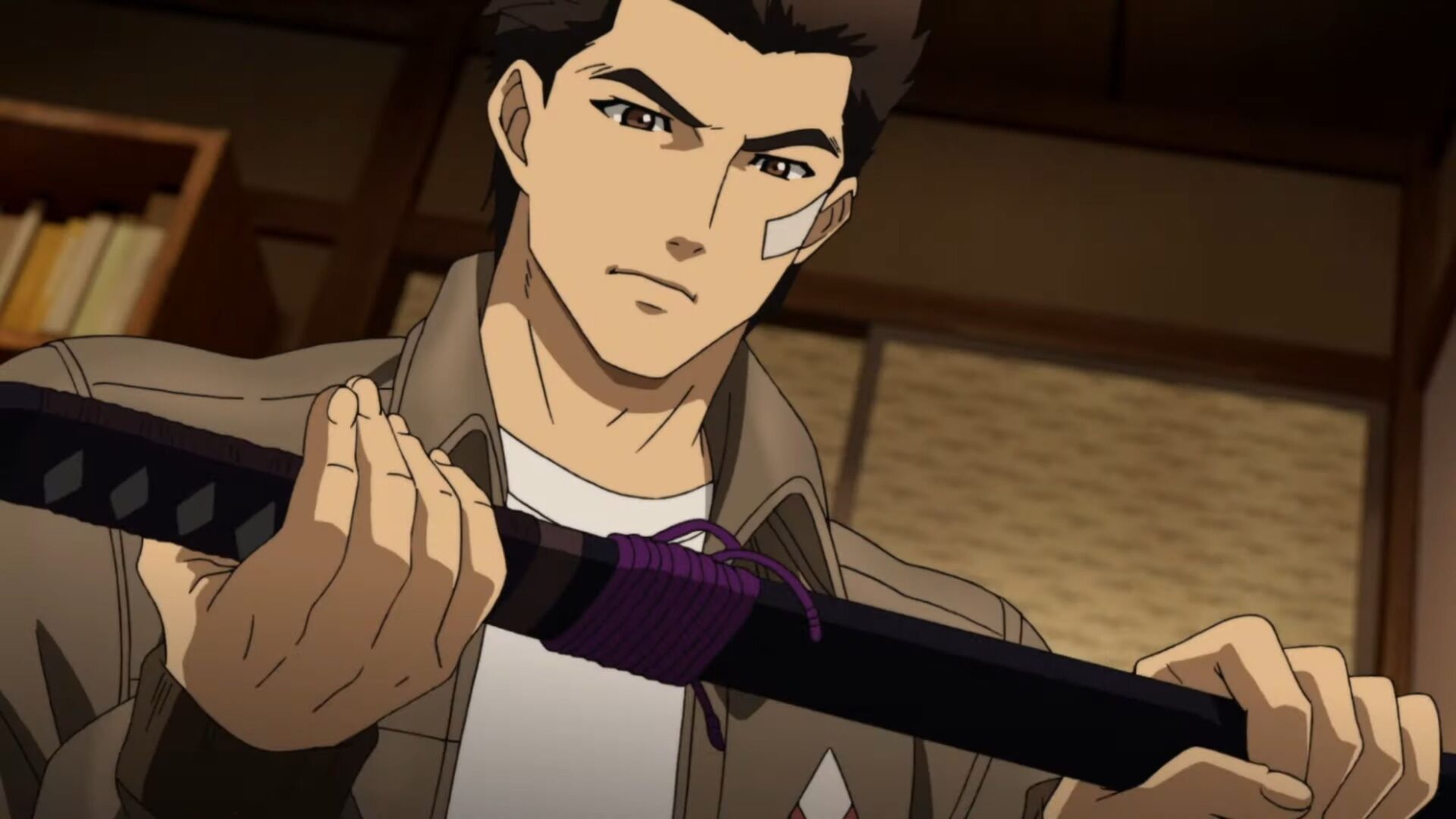 We get to take an extended look at familiar characters, including hero Ryo Hazuki, heroine Shenhua Long, and villain Longsun Zhao.

The series will debut in 2022, but for now, we don’t have many more details on when it’ll happen.

The series is co-produced by Adult Swim and Crunchyroll and animated by Telecom Animation Film, which recently worked on Don’t Toy with Me, Miss Nagatoro, Tower of God, Phantasy Star Online 2: The Animation, and more.

It was announced back at the end of 2020 following the return of the franchise to the home screens of many with Shenmue III.

It’ll be interesting to see if the anime series will manage to add to the popularity of the franchise, and perhaps help propel further gaming chapters starting with a potential Shenmue IV. For now,

If you’re unfamiliar with the Senmue franchise, it debuted in 1999 on the Dreamcast, followed by a sequel in 2001 on the same platform, then ported the following year to the original Xbox. Fans had to wait until 2019 to get the next chapter and the story appears to be far from finished.