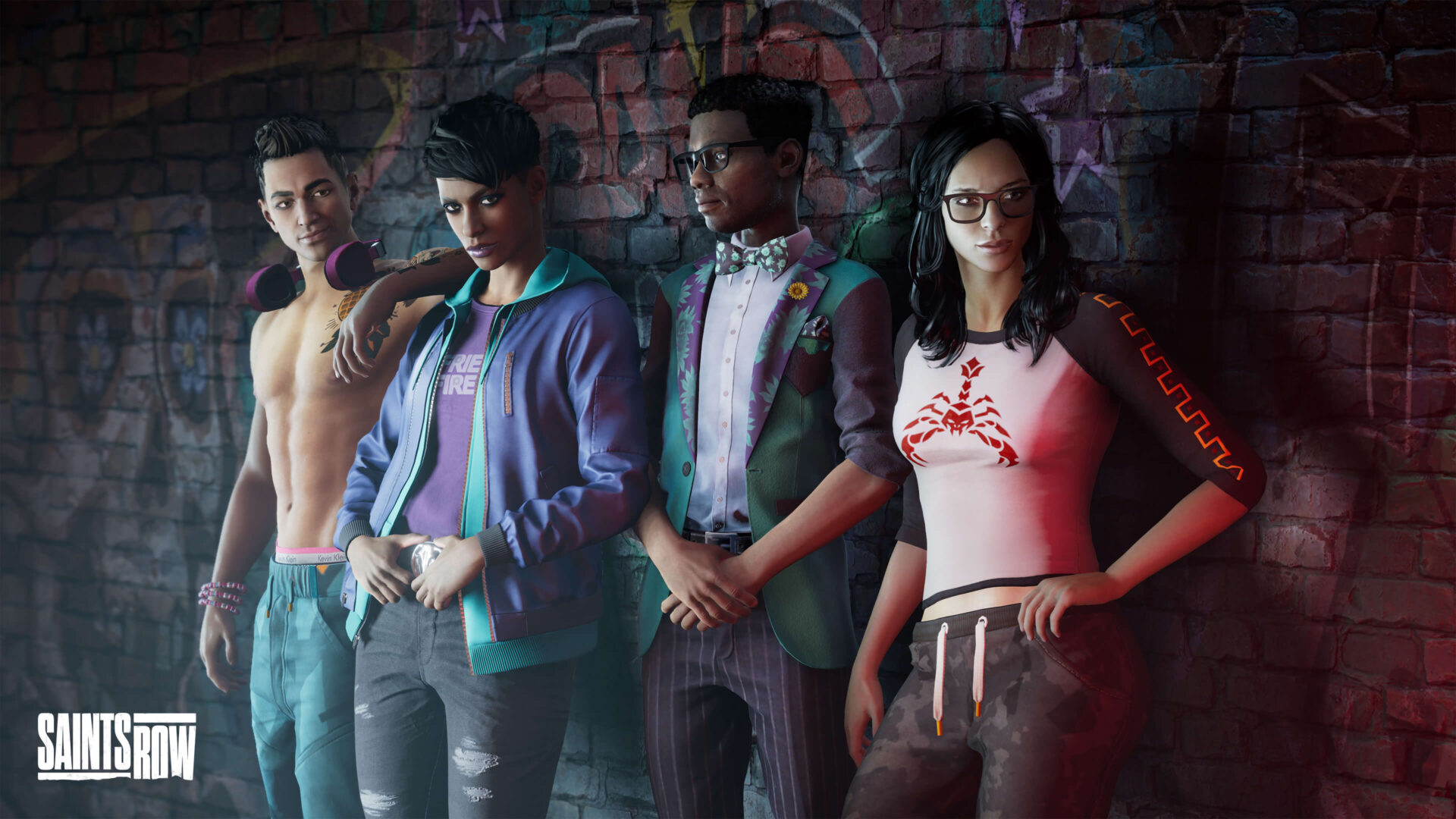 One of the most important aspects of the Saints Row franchise has always been its open world, which in the new game will be the city of Santo Ileso.

The city is divided into several districts, controlled by rival gangs. This, of course, has to change, as the Saints will gradually take over the city.

Each district has its own distinctive features and flavor, and you can see what they look like below.

“Bright lights, big city – we have the biggest and best Saints Row city yet, and it’s packed with things to do. Santo Ileso has a crime problem, and we can work with that. With varied districts, points of interest and inhabitants just living their best (or worst) lives, it’s built for exploration. Your job to build a new criminal empire means you get to take control of these districts from Marshall, Los Panteros, and The Idols.

Their key territories are is:

Rancho Provedencia – Los Panteros territory, home to the iconic old Scorpion factory where they work on their precious cars as well as other industries like the Panther Juice Hot Sauce factory.

Lakeshore is controlled by Marshall, practically owned by it – an urban jungle of skyscrapers and businesses, marked by Marshall’s iconic HQ building – you can’t miss it on the skyline.

Monte Vista is home to the rich and powerful – and also where the anarchist group The Idols hold their outrageous parties in gated homes, destroying rich people stuff is kind of their thing.”

If you’d like to see more, you can enjoy the original announcement and the introduction of Santo Ileso.