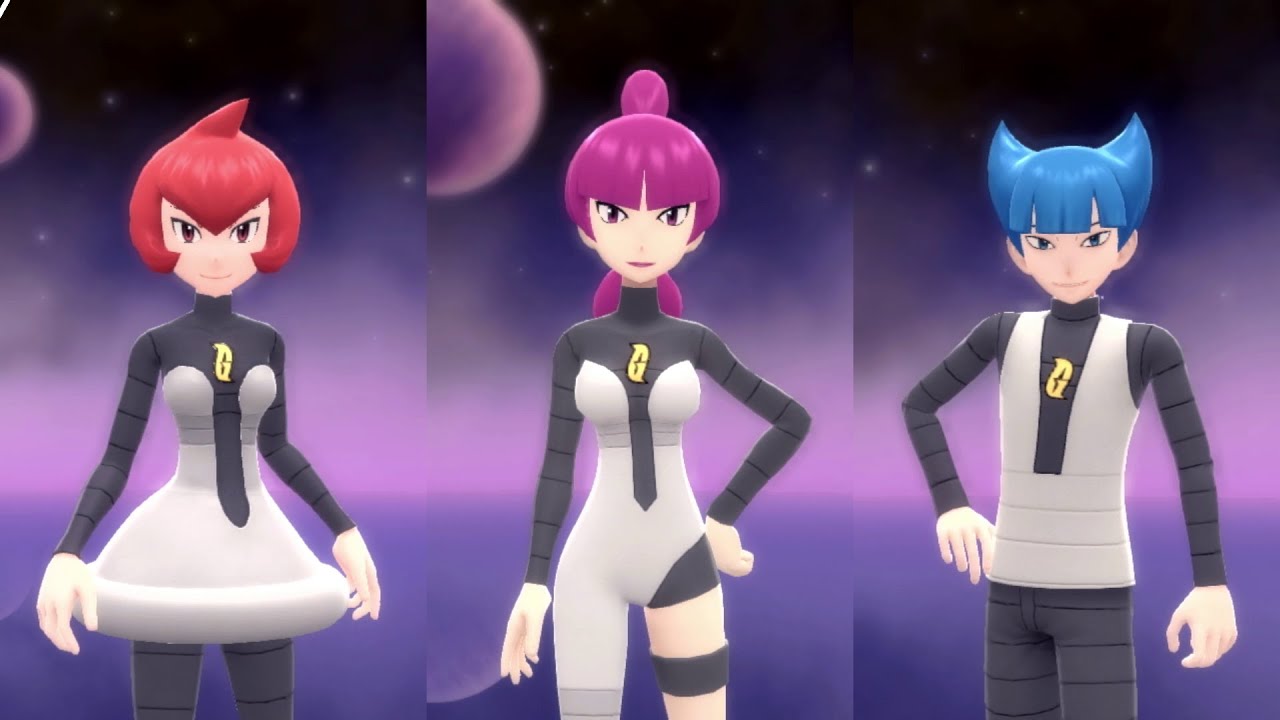 A new trailer was released this morning for the upcoming remakes Pokemon Brilliant Diamond and Shining Pearl. This video features a few of the gym leaders and legendary Pokemon of the Sinnoh region as well as the sinister Team Galactic members.

First, we meet Candice, the gym leader of Snowpoint City. We get a glimpse of the snowball puzzle in her gym as well as her Ice-type Pokemon Abomasnow. Next up, the trailer shows Electric-type gym leader Volkner alongside his Luxray and the revolving platform puzzle in Sunyshore City gym.

In the trailer, we see both the overworld character models as well as the in-battle models for these two gym leaders that will be shown throughout Pokemon Brilliant Diamond and Shining Pearl.

Next up, we’re introduced to Team Galactic, the evil team of the Sinnoh region. The trailer highlights how they have caused trouble in various places, such as stealing Pokemon. We see the commanders Mars, Saturn, and Jupiter as well as the Team Galactic Boss, Cyrus.

This is where we will encounter the legendary Pokemon Azelf, Mesprit, and Uxie, the lake guardians that represent knowledge, emotion, and willpower.

If you’d like to watch this new trailer in full, you can do so below. You can also learn about more features coming to Pokemon Brilliant Diamond and Shining Pearl, such as additions to the Poketch app and strolling Pokemon, right here.

Pokemon Brilliant Diamond & Shining Pearl will release on Nov. 19 for the Switch.