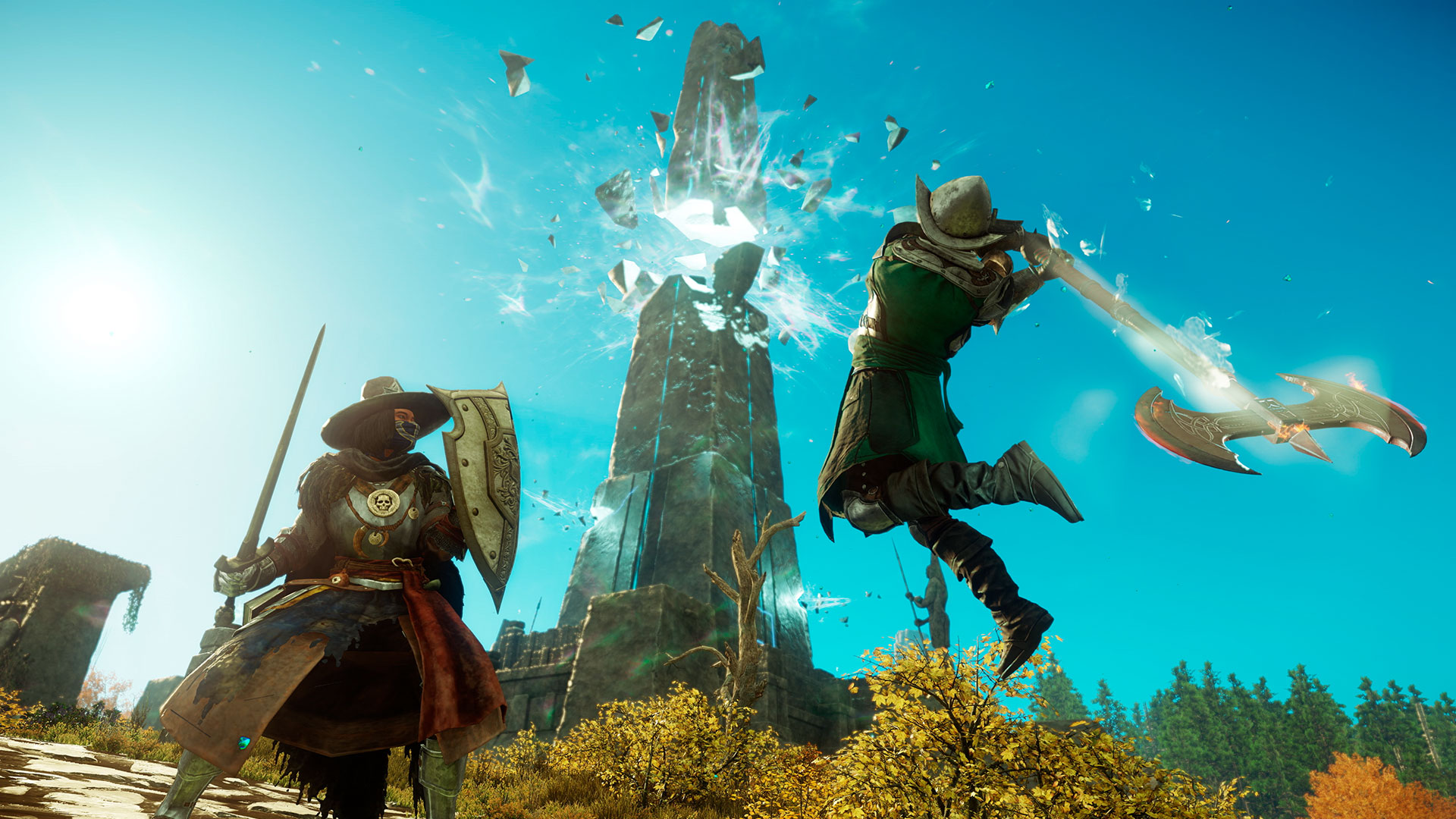 Developed and published by Amazon Games, New World is an ambitious pirate-themed MMORPG set in a fantastical world called Aeturnum. One of its biggest features is the ability to join a faction and fight in wars with rival factions in an effort to claim their territory. There are dungeons and raids to clear, items to collect, and of course, houses to buy if you just want a nice place to hang your hat at. Here’s how to buy a house in New World.

Buying a House in New World

Like in most other MMOs, housing is one of the most expensive aspects of New World, especially since gold is pretty hard to come by in the early hours of the game. However, if you’re actively selling things on the trading post and doing quests, you’ll start raking in tons of gold as you keep playing.

There are four tiers of housing available in the game, and you can purchase one in any settlement you visit. All you have to do is approach the house for sale in a settlement and press the T key to enter the purchasing menu. If you have enough money and territory standing, you can purchase it right then and there. Housing in New World is instanced, which means that you don’t have to worry about rushing to buy one in fear of losing it to another player.

Listed below are the four tiers of housing, their prices, and respective benefits:

One other thing to be aware of is that you’ll get a 50% discount on your first house, which means that you could purchase a tier 4 house for just 10,000 gold, though you’ll still need to get to level 30 territory standing. Property taxes are collected weekly, so you’ll need to make sure you have enough for those as well.

The housing benefits are very useful, though, as having an extra free fast travel point is always nice, and you can increase your settlement storage space by crafting chests in your house.

That’s all you need to know about how to buy a house in New World. Be sure to check our guide wiki for more tips and information on the game.