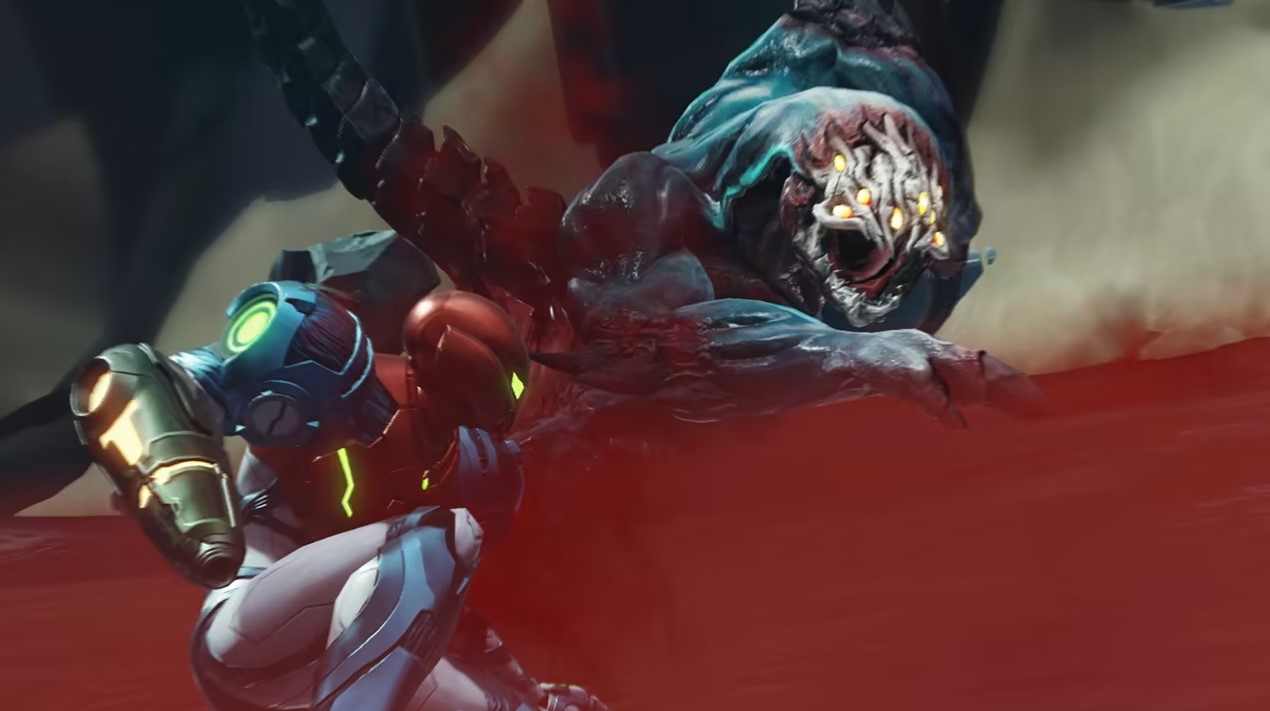 Metroid games are not known to pull punches when it comes to difficulty and Dread is no different. Sure, every title in the franchise since Return of Samus on the Game Boy has been made much easier by the addition of a map. Yet, these newer Metroid games continue to challenge players to this day. If you’re having trouble making it through the game, then we have the answer to the question can you change the difficulty in Metroid Dread?

Can you Change the Difficulty in Metroid Dread

From the first time you launch the game, you’ll meet the title menu where you can choose to start a new game. From there you’ll pretty much be thrown right into the action without getting to choose any difficulty settings or adjusting difficulty sliders.

And that’s because you don’t have any other options besides the default difficulty when you’re playing through the game for the first time. If you’re having a rough time in Metroid Dread right now, then you’ll just have to keep working away at it to hone your skills.

Also, take your time to explore the world. The more you backtrack and look around for secrets, the more you’ll be rewarded with health and missile upgrades which in turn will make your time on ZDR much easier. You’ll still need to dodge a few shots, parry some attacks, and aim accurately, but at least having more firepower and health will leave room for mistakes. And if that’s not enough, then there’s always Amiibo.

Once you wrap up the game for the first time, then you’ll finally have the chance to choose the difficulty in Metroid Dread. However, if you were hoping for the game to become easier, then we have some bad news for you. Upon rolling credits for the first time, you’ll unlock Hard mode. There is no easier difficulty setting than the default mode that you play on during your first run.

That’s all there is to know about the question can you change the difficulty in Metroid Dread? If those EMMI encounters keep messing you up, then take a look at our guide on how to deal with these dangerous robots.