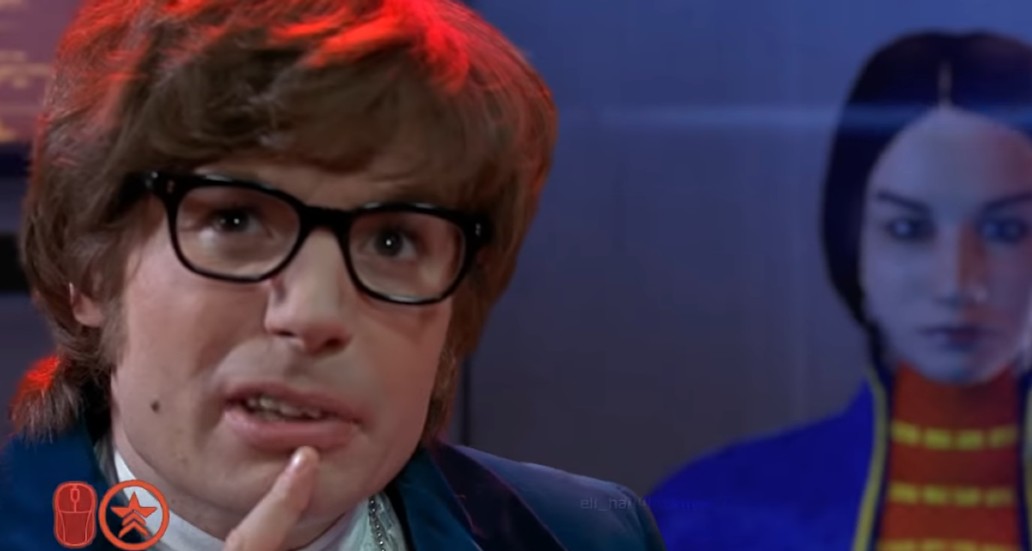 At first, you wouldn’t really think that Bioware’s beloved space opera, Mass Effect, and Mike Meyer’s James Bond parody movies, Austin Powers, would have anything in common. That is until Youtuber eli_handle_b.wav decided to create the brilliant video you see down below.

Right from the getgo, you know that the video is going to be hilarious, as the beginning of the first Austin Powers movie is dubbed over with the beginning of the first Mass Effect game. Hearing Anderson and Udina talk about the cryogenically frozen 1960s playboy spy in the same way that they discuss Shepard is hilarious and surprisingly fitting, especially given the Commander’s petulance for having multiple romances.

The comparative chaos only escalates, as the infamous Austin Powers gets wedged scene is overlayed with Shepard driving the Mako, which was always known for its terrible controls. We also get a few hilarious renegade interrupts, including a confrontation with Khalisah Al-Jilani and a unique way to trigger the Destroy ending.

If you’re interested in more of Youtuber eli_handle_b.wav’s content, be sure to check out their official Youtube channel here. You can also let us know in the comment section below what you think of the crossover, including what your favorite part was.