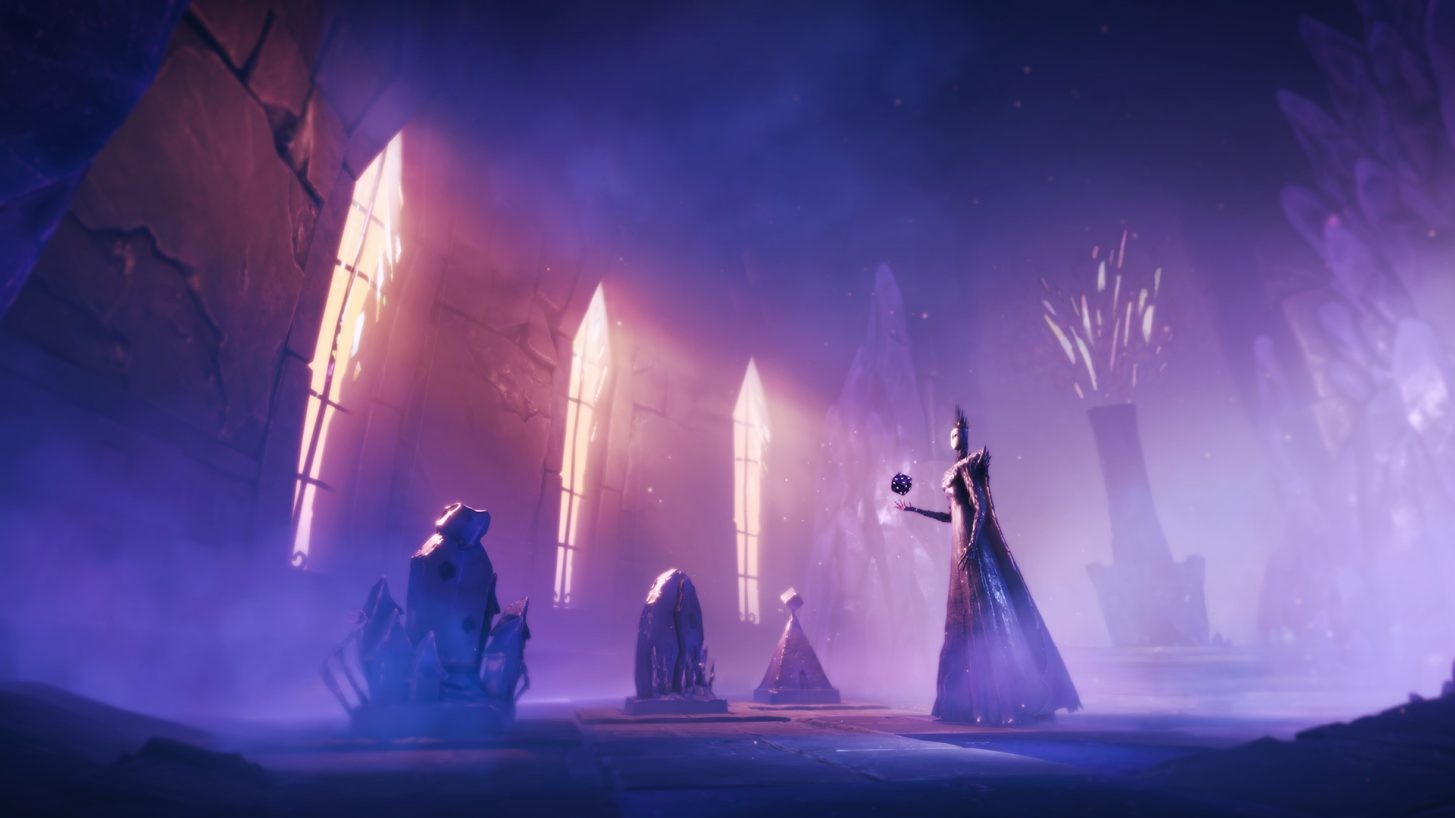 Since its launch last month, Lost in Random has quietly been flying under the radar as one of the best games of 2021, as Zoink Games’ macabre adventure has drawn players in with its unique mechanics and colorful world. In a recent blog post to EA’s official website, the team behind the game discussed that success, and how important the Art of Random was to help the game stand out.

In the post, the developers talked about capturing the grim world of a dark fairytale using near-monochromatic, 2D art, similar to what you’d see in a classic picture book. They included plenty of amazing concept art examples in the blog, which you can see down below.

The masterpiece One Piece is one of the largest creative universes in the world, filled with a thousand unique characters with their own motifs and laughter. When creating characters of my own, I find myself looking through my memories of One Piece, wondering how he could manage with such a cohesive cast, although one is a humanoid reindeer (who also is a doctor) and the other is a full-grown man in a baby’s outfit (with the saddest backstory there ever was).

[Studio Ghibli’s] work has been an inspiration for me since forever, therefore my pencil will unconsciously bleed some of their DNA into whatever I draw.

Becker also discussed how Over the Garden Wall made him, Olov, and Klaus design characters and environments in a different way, hoping to capture the essence of a true fairytale. If you’re interested in more about the Art of Random, you can head over to the official blog post here.