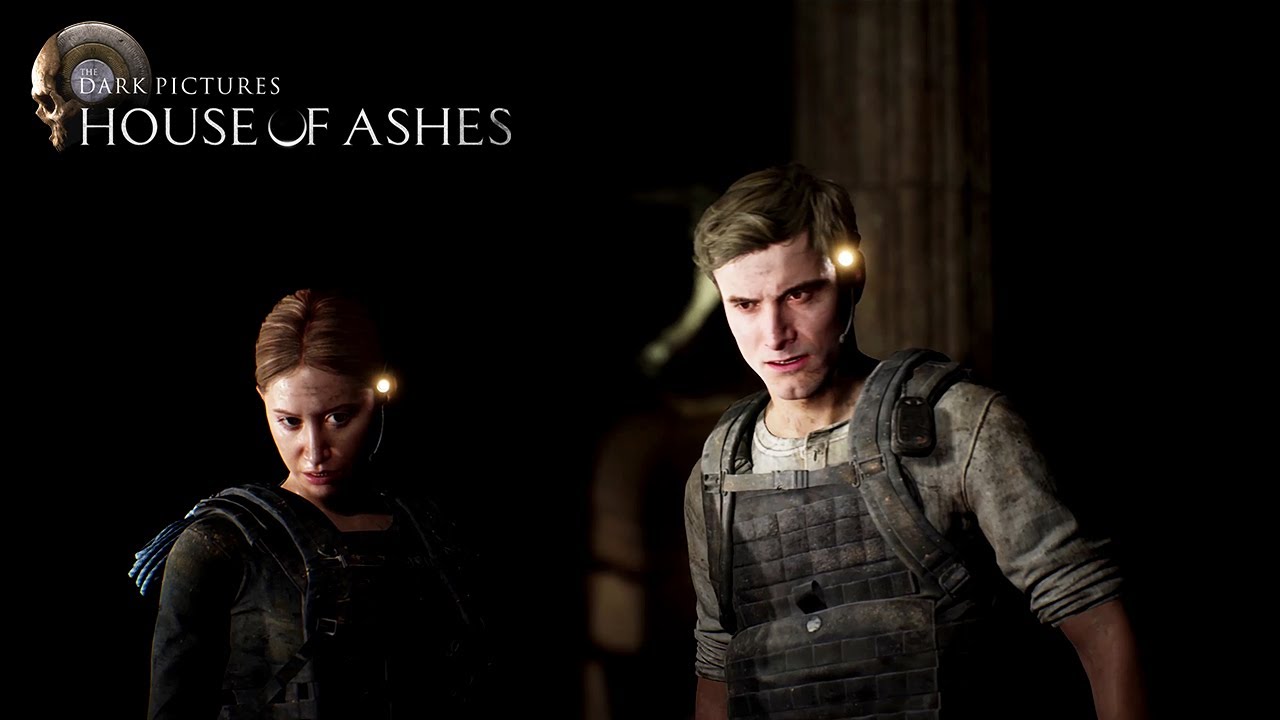 As Halloween approaches, it’s always nice to settle in with a cozy blanket, a warm drink and a terrifying horror game. (Cue: maniacal laughter.) And thankfully, Supermassive Games may have just the blood-soaked ticket. Yes, the developer’s third cinematic anthology scare-’em-up, House of Ashes, is just around the corner and the UK-based studio has released a new trailer showcasing the creepy adventure in all its grisly glory.

The latest video really emphasises the title’s action-horror set-pieces, while also spotlighting many of the military personnel and monstrous creatures that players will meet along their eerie journey.

For those unaware, the story centers on a group of five soldiers who’re trapped underground in a subterranean Mesopotamian temple. As you probably already guessed, they’re not the only folks down there…

Much like the company’s 2015 PS4 exclusive Until Dawn, House of Ashes will feature the studio’s signature branching paths tech, which means that characters can permanently die at many points in the game, choices will have a ‘butterfly effect’-like influence over future events and there’ll ultimately be lots of unique endings for players to unlock as well.

In other words, it’s a lot like a Quantic Dream title, but with more balls-to-the wall terror, and a few less plot holes. (Kidding, sort of.)

The Dark Pictures Anthology: House of Ashes will release on Oct. 22 on PS4, PS5, Xbox One, Xbox Series X|S and PC.

For more information, here’s the rundown thanks to a press release that we received today:

In the shadow of the Zagros mountains a US military unit comes under fire from Iraqi forces. The resulting firefight causes an earth tremor where both sides fall into the ruins of a buried Sumerian temple. With all communication severed, our protagonists are trapped and must navigate a way to escape – unaware that something ancient and evil has awakened in the shadows and is hungry for blood.

Dive into this terrifying underworld where the fate of the characters is in your hands, their survival depends on the choices you make where every decision might trigger terrible and gruesome consequences. Take on these life-threatening dilemmas and guide our protagonists to safety, alone or with friends, this Halloween.

Will Rachel King, Jason Kolchek, Nick Kay, Eric King and Salim Othman survive this living hell? The choice is all yours.