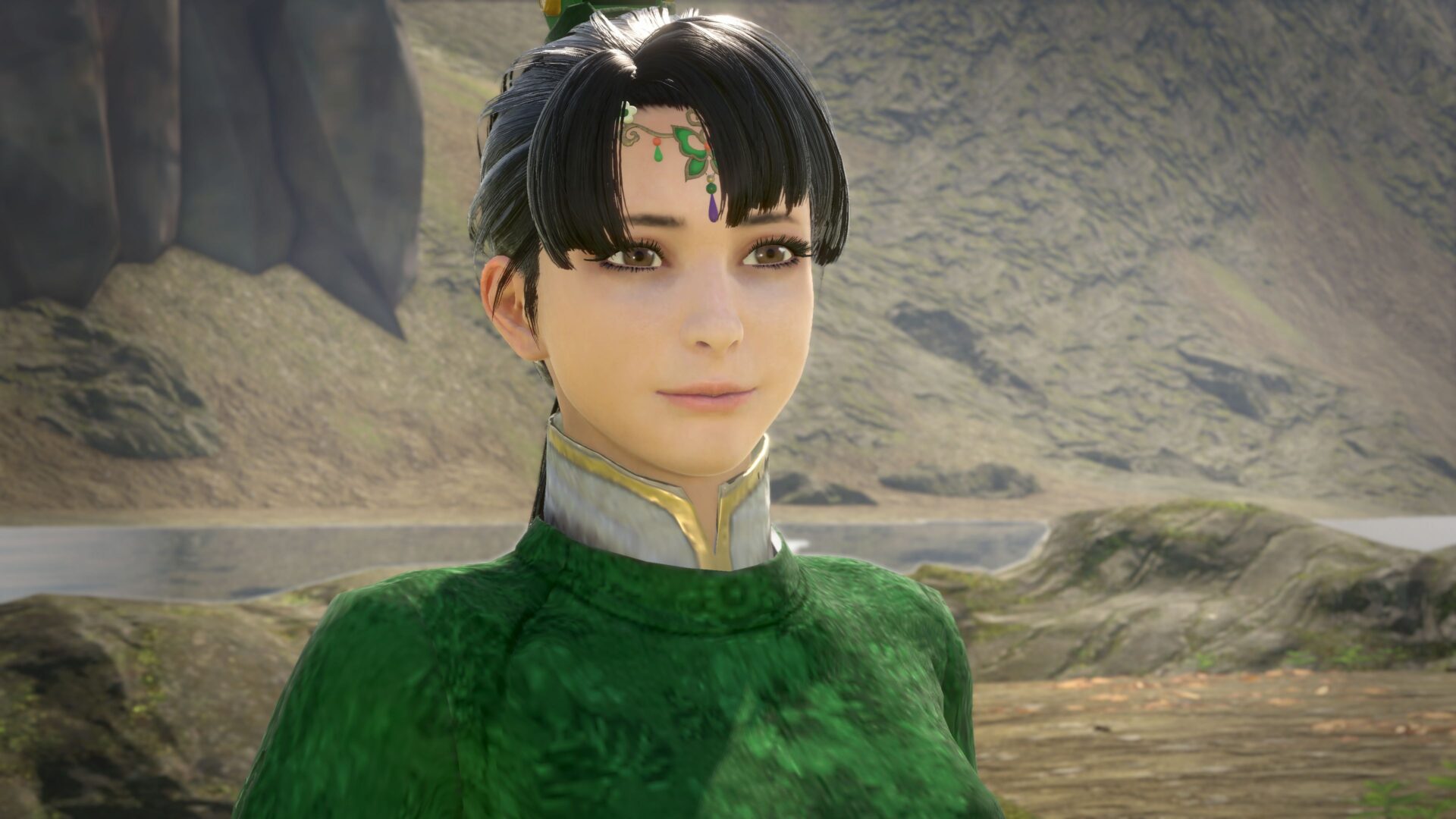 Today Koei Tecmo reached out with a press release to reveal new screenshots and details of Dynasty Warriors 9 Empires.

We get to take a look at the politics system, the territory stroll feature, and layered armor.

We also hear about the Dynasty Warriors 9 Empires 20th Anniversary BOX, which includes a 20th-anniversary character artbook, a pack of 94 character cards with a display stand, the game’s soundtrack, and a copy of the game, nicely fit into a special box. At the moment, this has been confirmed only for Europe.

You can check out all the screenshots below, alongside all the details directly from the press release.

“Dynasty Warriors 9 Empires Empires adds tactical elements to the 1 vs. 1,000 action of Koei Tecmo’s revered Dynasty Warriors series, enabling gamers to use the Politics System to their advantage in order to achieve greatness throughout their quest to conquer the map. In order to strengthen the military through the use of politics, players will be able to execute domestic affairs commands in order to procure the resources necessary for battles, such as gold, food, and troops. Players will also be able to recruit and hire new officers by conducting political commands, stealing valuable officers like Zhang He from a rival kingdom. Different from DW8 Empires, however, is the fact that only officers whom players assign to a certain town can participate in an invasion battle from or a defensive battle at that town, therefore, it will be more effective to recruit as many officers as possible in order to gain an advantage.

Earning the trust of these officers is also vitally important. When players have earned the trust of officers, officers will propose a variety of secret plans while players are preparing for battle. If players use the secret plan an officer suggests, they can further increase the trust of that officer. This trust pays off on the battlefield, as typically during battle, players can only give orders directly to officers who are lower in rank. However, if they have earned enough trust, players can then give orders to officers who are higher in rank. Ally officers will also conduct commands. If players execute the same command of an officer, they can activate a coordination bonus. The higher the trust, the greater the effect, and special conversations can be activated.

In addition, a new strategic element, ‘territory stroll’, has been implemented, enabling players to explore China while at the same time deepening relationships with officers. By interacting with officers, players will be able to earn their trust, seeing a different side of each character through interactions that include dining and fulfilling special requests. Players will also be able to recruit unaffiliated officers during strolls, and there are special unaffiliated officers that can be recruited only after the player has taken a stroll. While strolling, players will even be able to take photos in the familiar DW9 Photo Mode, allowing fans to designate everything from camera angles and time of day to the weather in every breath-taking shot.

Adding to the heightened look of the characters throughout Photo Mode and beyond is the new ability to layer armor on top of clothing in the character editor. Previously, armor and clothes were of one set, and there were separate informal clothes. However, in Dynasty Warriors 9 Empires, armor can now be placed on top of clothes, meaning that, in battle, officers will wear armor, but depending on the setting, armour can be removed and informal clothes can be seen in special events such as a stroll or a wedding.”

If you’d like to see more, you can watch the latest trailer, more gameplay from Tokyo Game Show and the previous video.