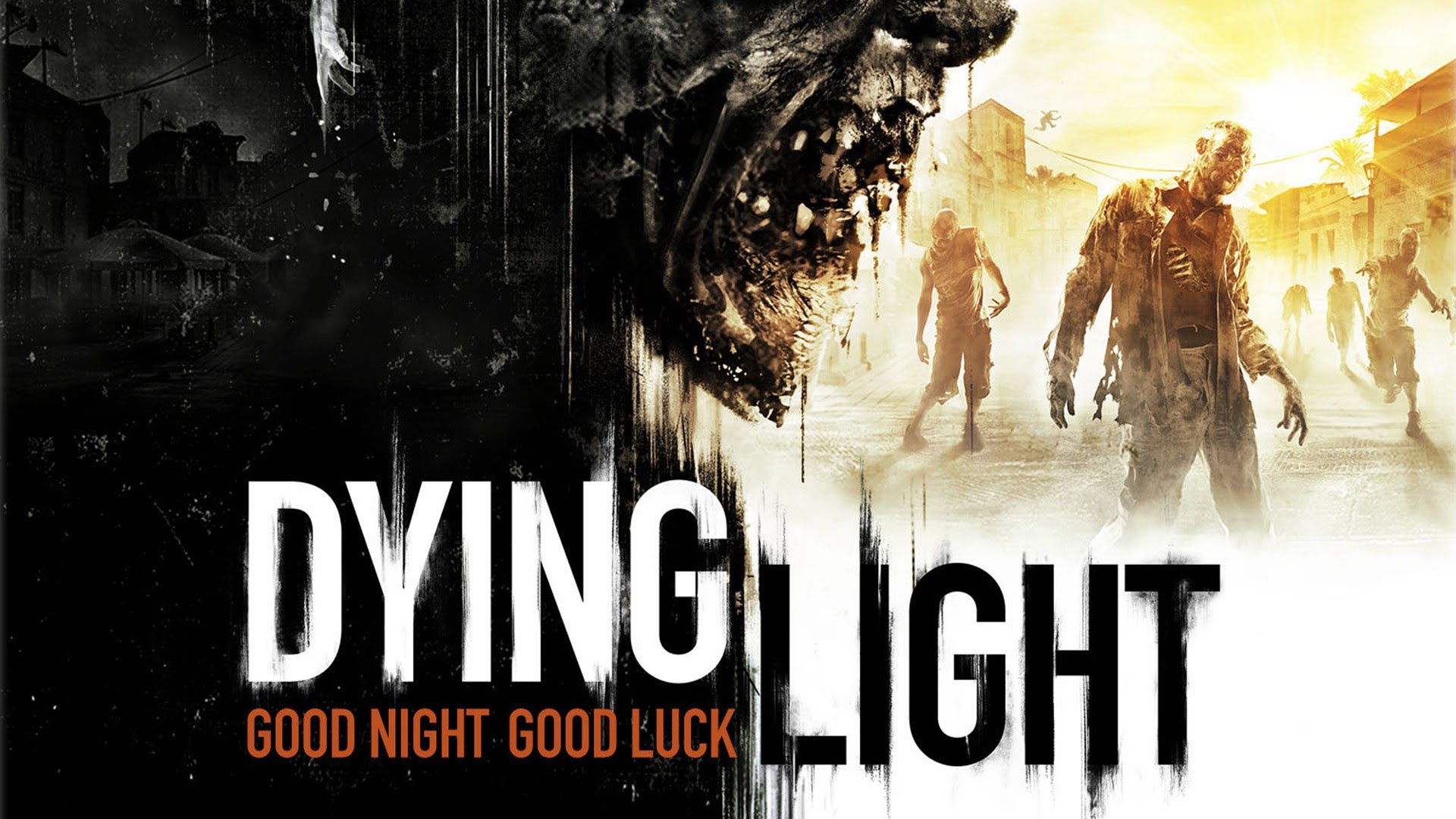 It appears that Techland’s acclaimed parkour open-world zombie game, Dying Light, will be receiving a next-gen update. Unfortunately, the timeline for when the patch will arrive is still very much up in the air.

The intel comes by way of a recent tweet from Dying Light’s official Twitter account, which was in response to a fan politely requesting for a current-gen update that’ll bring 4K and 60fps support to Xbox Series X|S and PS5. Go ahead and check out the specific tweet down below:

As you can see above, the Polish team has officially confirmed that a new next-gen patch for the first Dying Light title is in the pipeline. While details remain scarce at this point, it’s fair to speculate that the patch will likely arrive before Dying Light 2, which is scheduled to launch on Feb. 4, 2022, for PC, PS4, PS5, Xbox One, and Xbox Series X|S.

Released back in 2015, the first Dying Light blends fluid first-person running-and-gunning with a post-apocalyptic zombie-infested open-world. Scavenging for supplies, fending off the shuffling menace and completing quests for a ragtag motley crew of survivors is the order of the day. It was well received by critics and fans alike, too, and even had some pretty cool DLC support as well.

When Twinfinite reviewed Dying Light, we enjoyed our time with it and awarded the game a 4/5, concluding:

On the surface Dying Light may be nothing more than your average run-of-the-mill zombie game complete with predictable story and tons of flesh eating monstrosities. But, beneath the very pretty surface lies a game with some excellent ideas that, when combined with some tried and true mechanics, create one of the best zombie games in recent years. Techland’s take on action survival, mixed with a responsive traversal system, and great combat combine to make a game that well worth anyone’s time.

When we hear any further details about Dying Light’s next-gen update, we’ll be sure to keep you in the loop.