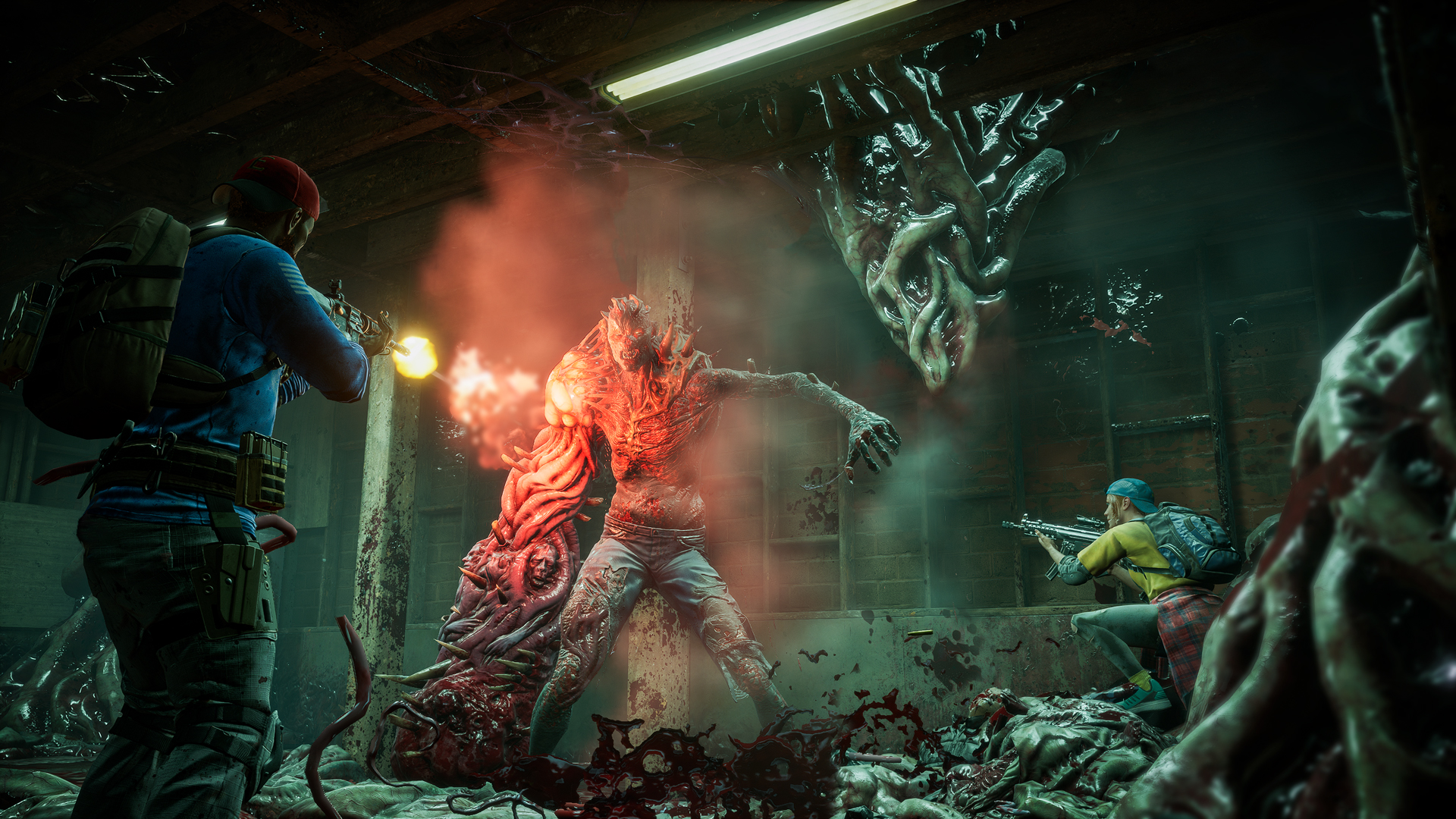 While Back 4 Blood’s campaign will see you fighting off the undead with your friends by your side, if you’re looking for a more competitive way to play, then you’ll want to check out Swarm mode. This is Back 4 Blood’s PvP mode and essentially pits two teams of four against one another. One team will be a group of humans that must survive the swarm, while the other four can pick from different types of Ridden. In this guide, we’ll talk you through everything you need to know to play the Swarm PvP mode in Back 4 Blood.

How to Play PvP in Back 4 Blood

To play the PvP mode, from the hub area, press the View button / Touchpad and go to the ‘Swarm’ option from the ‘Play’ tab.

Now you can select to either do start Public matchmaking to group up with other players, or create a new private server or enter a private code if you want to just play with friends.

Once you’ve got eight players either in your Public or Private game, you’ll be divided up into teams of four. Now, let’s explain the rules and how Back 4 Blood’s PvP mode works a little more.

How to Win in Back 4 Blood’s Swarm Mode

In a match of Swarm, you’ll play a best of three rounds. In each round, each team will play as the survivors, and the Ridden.

The objective here is to survive as long as you can when you’re the human players, while those playing as the Ridden must try and eliminate them as quickly as possible.

At the start of a game, the human players have a bit of time to scavenge for supplies and better weapons, before preparing themselves. During this time, the Ridden team will select what type of Ridden they want to be, and purchase any upgrades with Mutation Points to make them even more deadly in combat.

We strongly recommend spending any Mutation points you have upgrading your preferred type of ‘Ridden’ as these can make eliminating the opposition far easier and, more importantly, quicker.

If you’re playing as the human survivors in Back 4 Blood’s PvP, we recommend sticking together and using shotguns. These have the best damage output and when combined with aiming for the Ridden’s weak spots, can make keeping them at bay far easier. Especially if your entire team is focusing on taking down these big bads.

Once the preparation time is up, you’re then tasked with taking one another down. You win a round if you defeat the human team faster as the Ridden than your opponent.

As the round progresses the toxic swarm will encroach, forcing the two teams into confrontation more often.

That’s everything you need to know regarding the Back 4 Blood PvP mode. For more on the game, search for Twinfinite, or click the links below for more news, and handy tips and tricks.