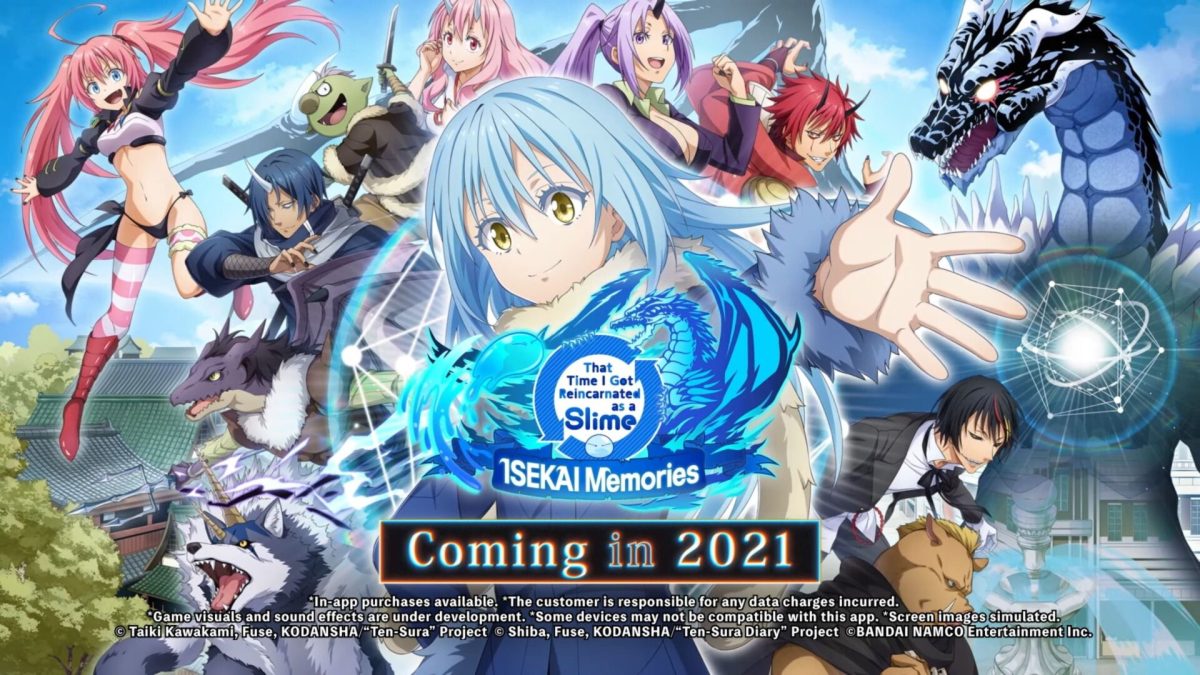 Today Bandai Namco released a new trailer of its upcoming mobile JRPG That Time I Got Reincarnated as a Slime ISEKAI Memories, tied-in with the popular light novel, manga, and anime franchise.

This time around, we get an in-depth reveal of the gameplay, which will include some rather fetching turn-based battle and a town management minigame. Interestingly, players will also be able to explore the town.

There will also be an extensive story mode, including well-known and original characters.