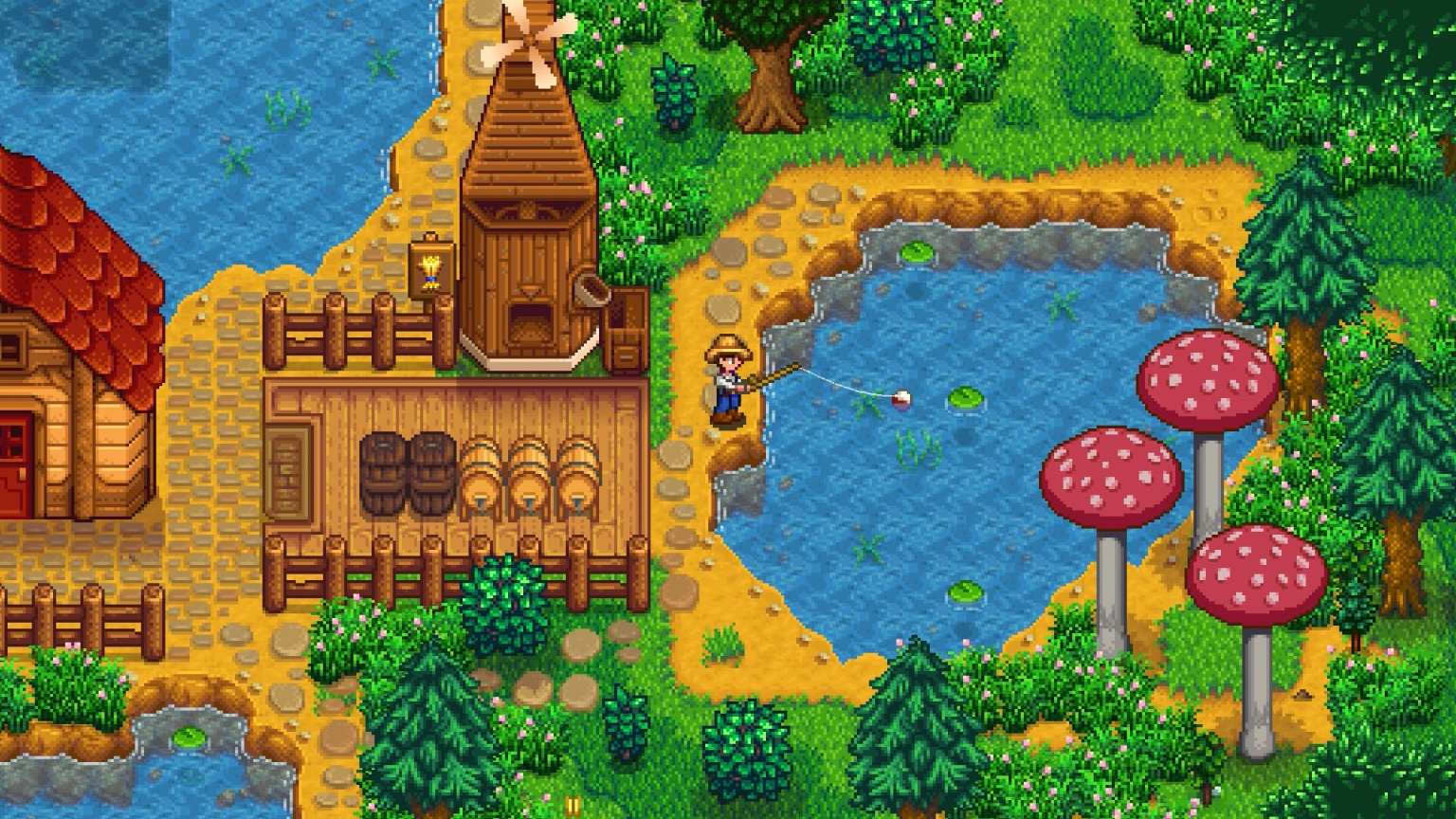 Developer Concerned Ape’s (Eric Bone) wildly popular farming sim, Stardew Valley, has now exceeded over 15 million copies since its launch back in 2016. The news comes not via an announcement but a good spot by gamedeveloper while perusing the game’s press kit, which has recently been updated with a new tally.

At last report –just over 18 months ago–, Stardew Valley’s sales were at 10 million, which makes for an impressive increase in a year and a half.

The press release doesn’t note a platform breakdown, but it’s to assume the tally is spread across the lot, which includes Nintendo Switch, iOS, and mobile — the latter of which are the most recent additions.

If you’ve somehow missed Stardew Valley then here’s how Eric Bone tees up its premise over on the game’s Steam Page:

You’ve inherited your grandfather’s old farm plot in Stardew Valley. Armed with hand-me-down tools and a few coins, you set out to begin your new life. Can you learn to live off the land and turn these overgrown fields into a thriving home? It won’t be easy. Ever since Joja Corporation came to town, the old ways of life have all but disappeared. The community center, once the town’s most vibrant hub of activity, now lies in shambles. But the valley seems full of opportunity. With a little dedication, you might just be the one to restore Stardew Valley to greatness!

We’re huge fans of Stardew Valley here at Twinfinite, having featured the game in plenty of our lists over the past few years, including games with the most relaxing music, those with awesome fishing mini-games, and the indie games we think deserve a sequel asap. If you’re a PC player then check out our round-up of the game’s best mods.