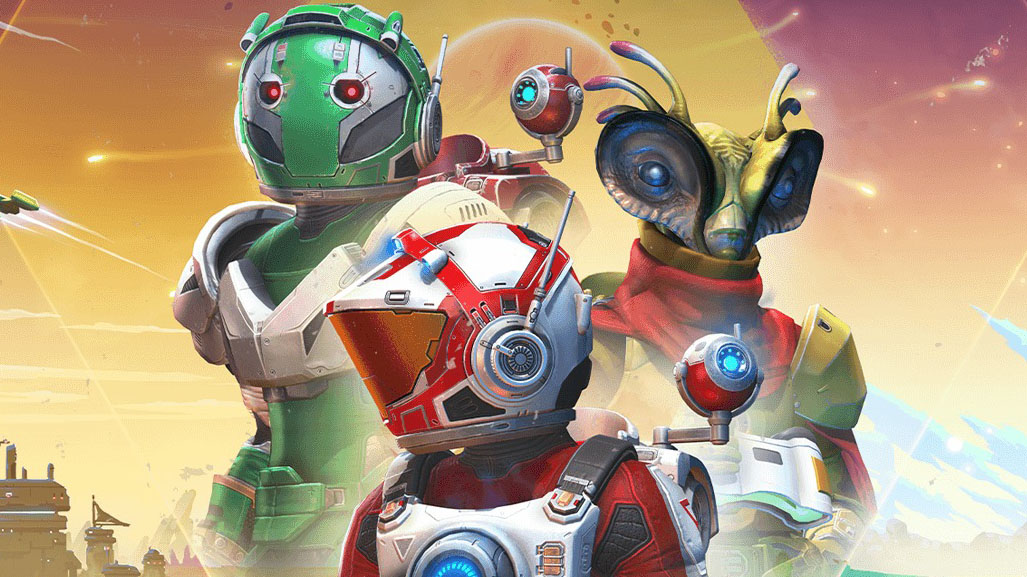 Nothing stops the meteoric evolution of No Man’s Sky, and Hello Games just revealed a brand new update named “Frontiers.”

The update, which was teased last month, has already been released and brings tons of relevant changes to the ever-changing space game. Prepare for a big download, as it’s over 11 gigabytes on PC.

This includes procedural settlements that you can help build and even administer yourself, supporting their prospering growth or exploiting them for resources. You can also keep them safe from sentinel attacks.

The building system has also been radically overhauled to make it more intuitive and flexible.

We also get beautiful nebulas in space and new effects on the ground. You can find the full (and very extensive, as usual) patch notes on Hello Games’ official site.

No Man’s Sky is currently available for PS5, PS4, Xbox Series X|S, Xbox One, and PC.

“Inspired by the adventure and imagination that we love from classic science-fiction, No Man’s Sky presents you with a galaxy to explore, filled with unique planets and lifeforms, and constant danger and action.

In No Man’s Sky, every star is the light of a distant sun, each orbited by planets filled with life, and you can go to any of them you choose. Fly smoothly from deep space to planetary surfaces, with no loading screens, and no limits. In this infinite procedurally generated universe, you’ll discover places and creatures that no other players have seen before – and perhaps never will again.”