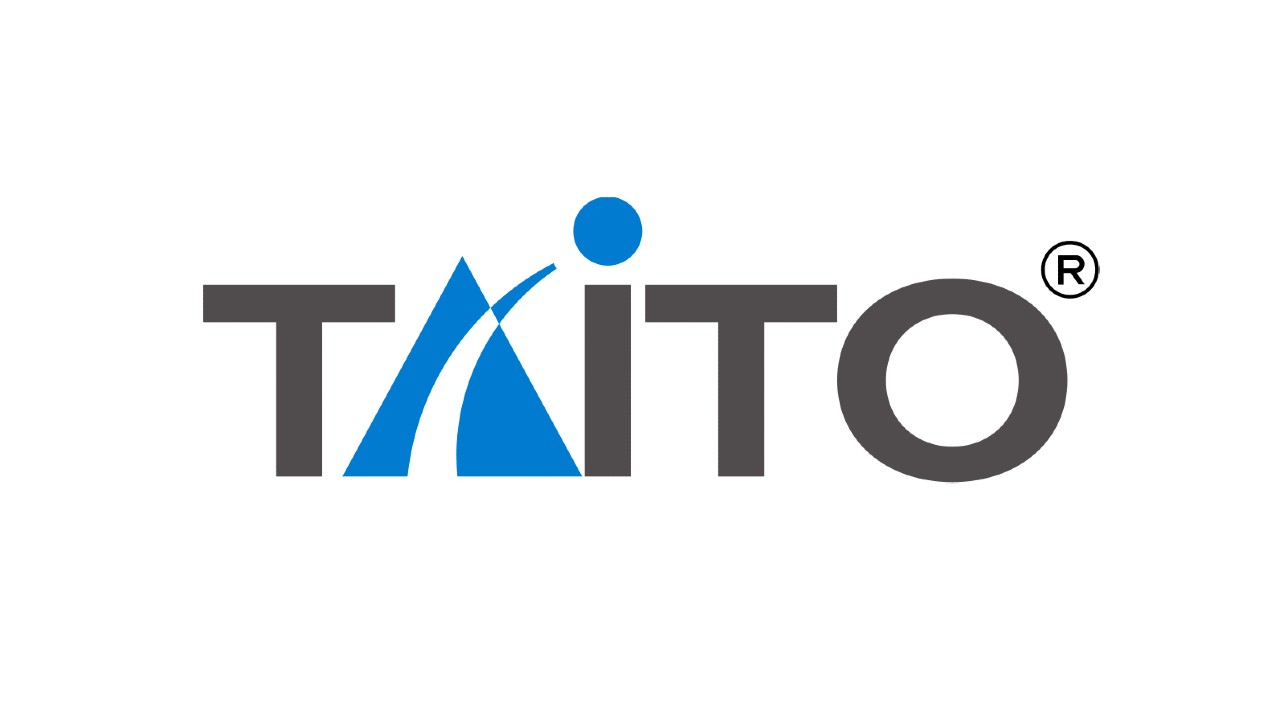 Today, Microids announced the signing of a brand new agreement with prestigious Japanese video game company Taito to produce two new titles based on Taito’s famous franchises. This news came by way of a press release that also revealed that both games are already in production and are expected to launch in 2022.

Microids CEO Stéphane Longeard and President and Representative Director of Taito Corporation Katsuhiko Iwaki each had the following to say regarding the partnership:

“Microids international development strategy is going strong and we are proud to collaborate with Taito. We are delighted the Japanese giant fully entrusted us with the development of these titles” says Stéphane Longeard, CEO of Microids. “We cannot wait to unveil the two projects we’re working on and we strongly believe they will surprise a lot of people!”

“We have full confidence in Microids capability to revive two of our licenses through the titles they will offer in the coming months. Gamers will be amazed to experience these games come back on today’s consoles” said Mr. Katsuhiko Iwaki, President and Representative Director of Taito Corporation.

Taito is best known for Space Invaders and other arcade hits. The news that they are working together with Microids shouldn’t come as too much of a surprise, as the publisher recently revealed they were working on a sequel Flashback, another classic title.

Be sure to check back to stay tuned for more updates on which two games Microids and Taito will be working together on, as they stated there will be new information coming soon.