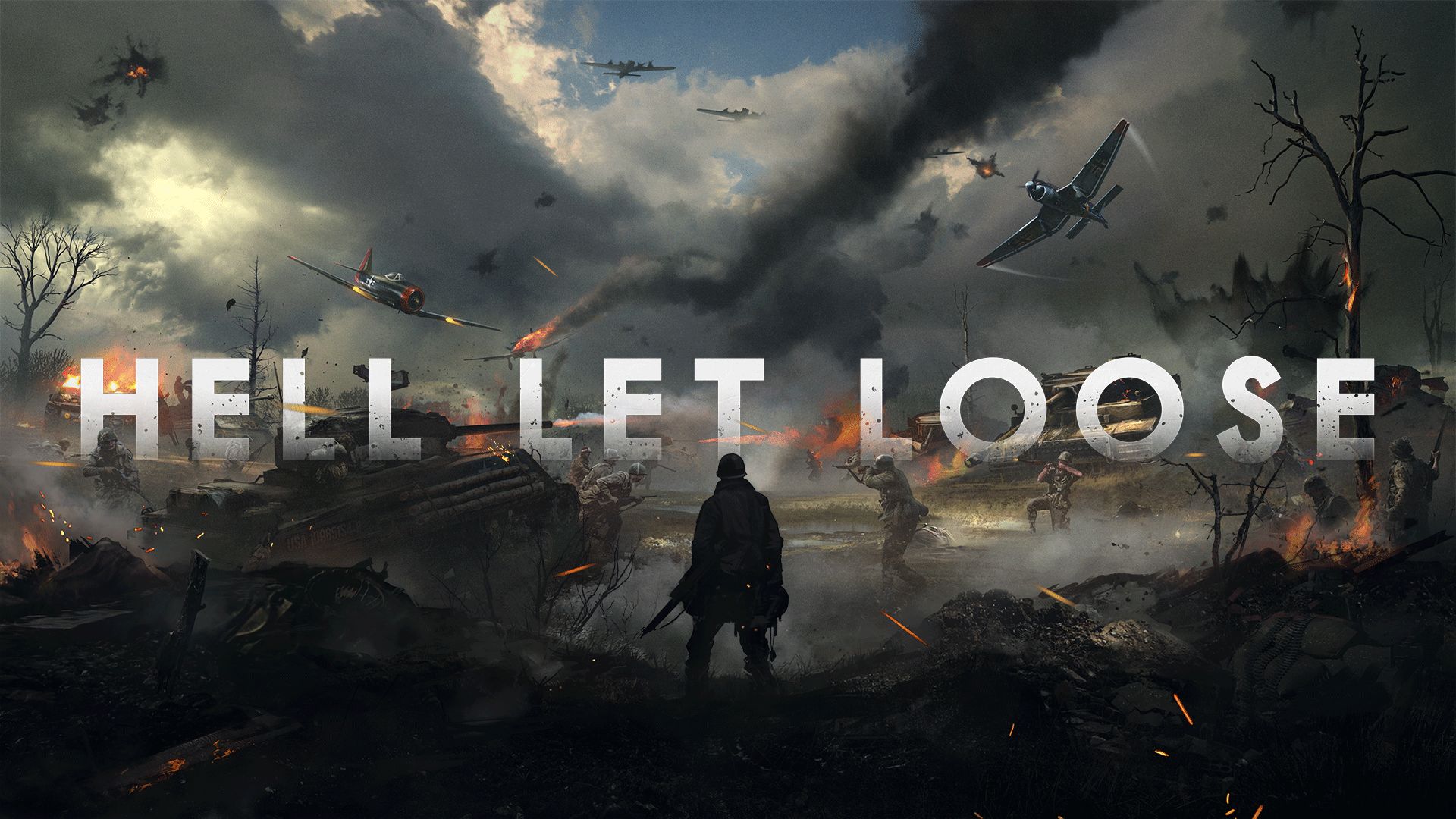 The game, which is already available for PC, will release for PS5 and Xbox Series X|S on October 5.

Here’s what you can expect from Hell Let Loose:

Pre-orders on Xbox Series X|S are already available today, while a PS5 open beta will kick off on September 16 and September 20.

While the PC version already includes the Soviet forces and the Stalingrad and Kursk maps, those will be added to the console versions with a free update this winter.