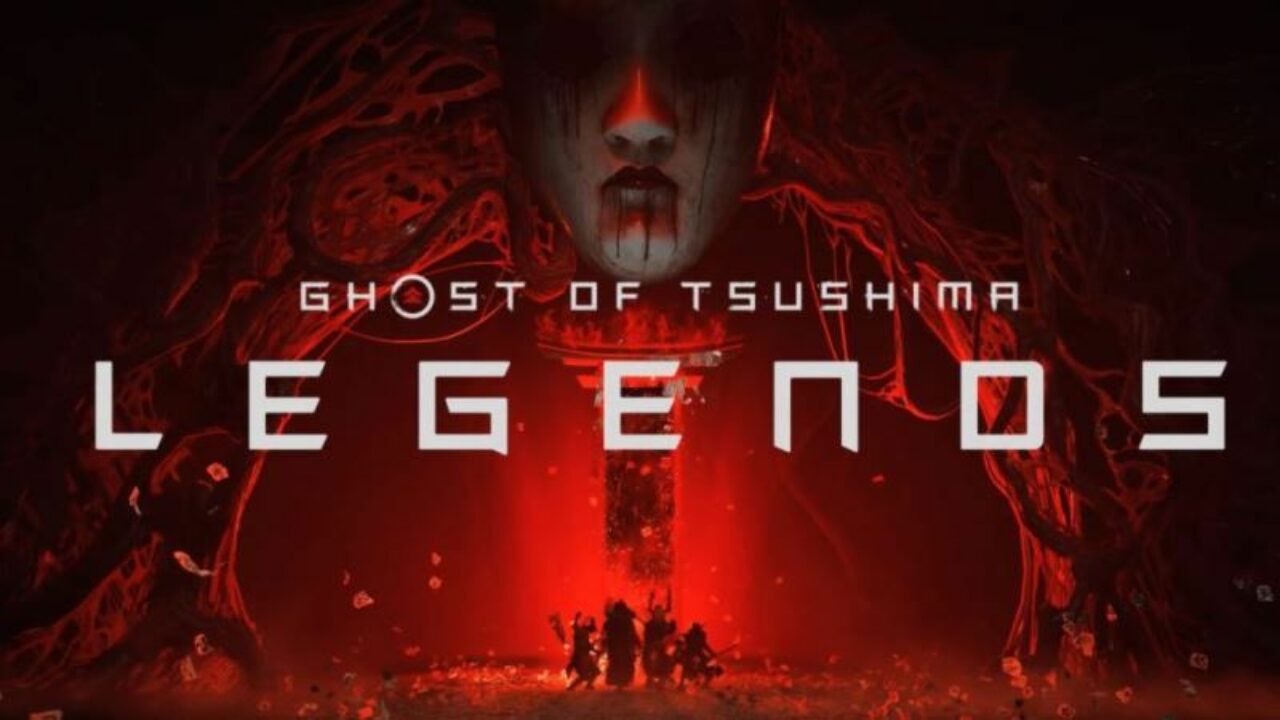 Earlier this month, Sucker Punch Productions revealed that the multiplayer mode for Ghost of Tsushima, titled Legends, would be getting a significant update that included a brand new mode, called Rivals. The game type pits players against each other in teams of two, tasking them with defeating waves of enemies in order to win.

While we got to see a glimpse of this action in the reveal trailer, the latest video “Prove Yourself in Rivals” went even more in-depth. As you can see in the video below, Rivals will be much more than two teams trying to compete to rack up the highest body count.

Some notable features shown off in the video include taunting and the ability to collecting Magatama that you can use to buy curses that affect your rival. The more of this you end up spending, the quicker you’re team will activate Last Stand Waves that you can defeat to win the game.

Ghost of Tsushima Legends Rivals mode is available on Sept. 3 as a standalone product. If you’re still looking for more related content for the game, be sure to check out all of the features, guides, and news we’ve got down below. That includes our official review of Iki Island, info on the Director’s Cut, and even a trivia quiz where fans can test their knowledge of the game.