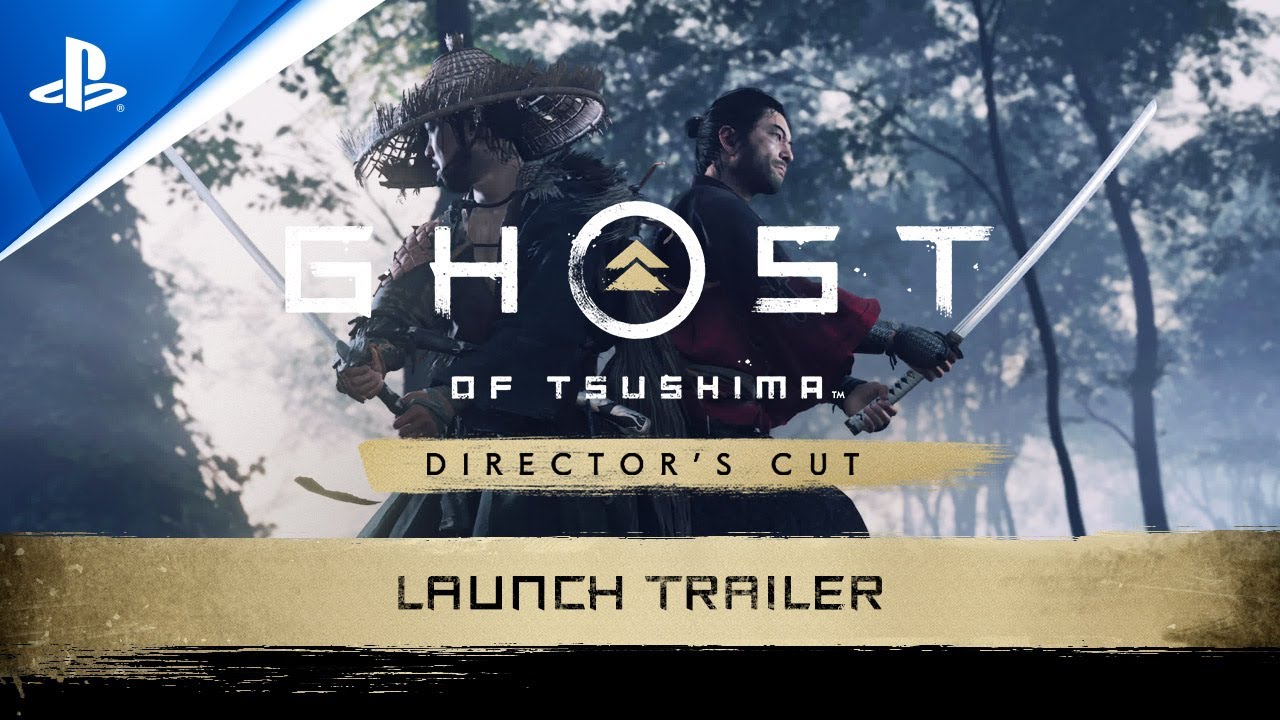 Sucker Punch’s Ghost of Tsushima was one of last year’s best games, and the developer has continued to build on its success since launch. First, with a brilliant (and unexpected) multiplayer add-on called Legends, and soon, a Director’s Cut and story-driven expansion called Iki Island will complete the package. Today, a launch trailer for the new edition builds the excitement ahead of its launch on Friday.

As you’ll see below, the trailer recaps a bunch of scenes that will be familiar to those who have played the original. But there’s also a glimpse at scenes from the Iki Island expansion, and it also alludes to new features and changes coming to Legends over the coming days. For a full rundown of everything coming in both the Director’s Cut and Legends, you can check out our recent report here.

“Thanks to its novel, clever approach to sandbox design, and just how damn fun it is to play, this is an unmissable experience for anybody that enjoys open-world games or is enthused by its aesthetic and setting.”