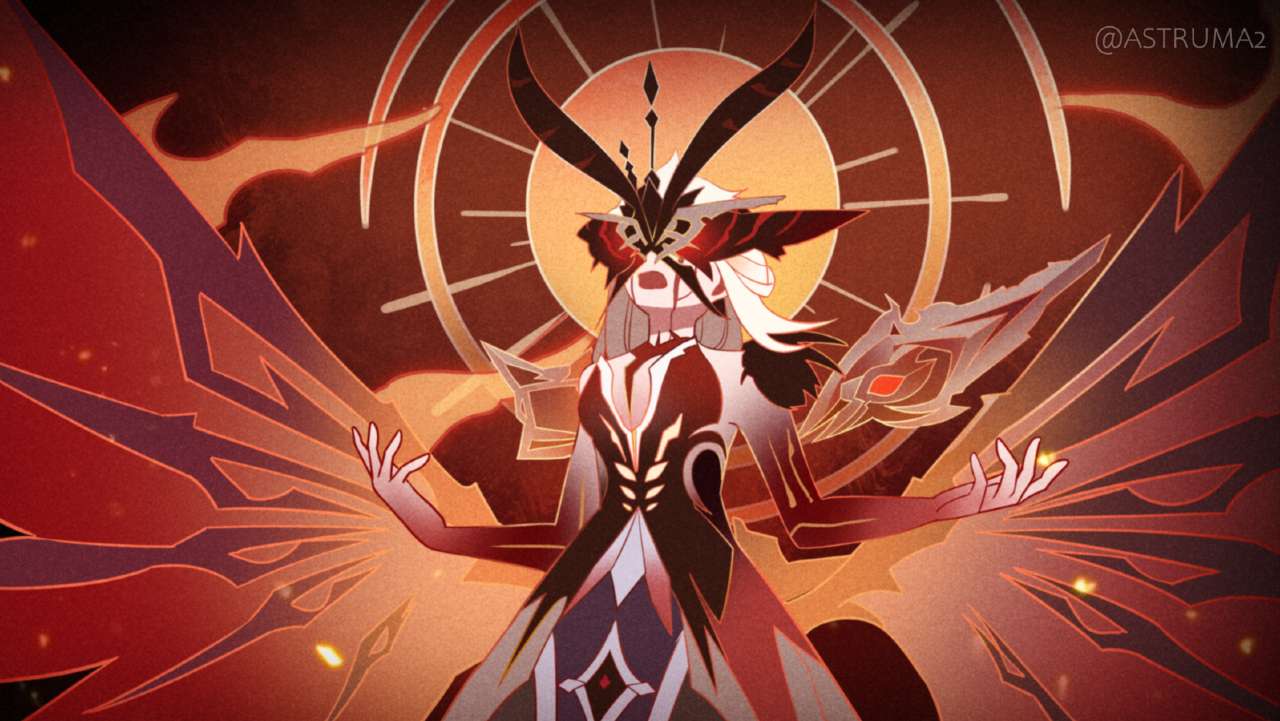 Have you ever seen fan art that is so realistic, you could have sworn it was real without being told otherwise? That is exactly what happened when Reddit user Obwuda posted to the Genshin Impact subreddit.

In a post called Signora Story teaser: The Fair Lady, Obwuda showed off visuals of what the Genshin Impact character’s journey looked like. You can check out the amazing art below.

While it may not actually be created by miHoYo, it is important to note that everything in the images is canon, as the Genshin Impact fan took information from a bunch of different places and created a comic using the game’s cutscene animatic style. Obwuda described their process below.

A series I put a lot of work in! Tried my best to replicate story trailer visuals. I think Signora’s story is really interesting albeit overlooked by the main story.

Follows Signora/Rosa’s story from her time in Mondsadt to her getting recruited by Pierro (first fatui harbinger). The text/story used in this is taken from a variety of sources. Primarily, from the elegy of the end weapon description.

The rest include, crimson witch of flames set, Defender’s will (Rostam’s set), Pale Flame (stainless bloom) and the Shivada Jade gemstone (quote from Tsaritsa) Tsaritsa, Pierro and Rostam are all fan made! But Tsaritsa’s design is based on the herrscher of ice from honkai.

For more of this artist’s work, you can check out their Twitter page and Inprnt store, which features plenty of other creations inspired by Genshin Impact. While you’re here, we’ve also got loads of features, guides, and news revolving around Genshin Impact located in the related articles section for you below.