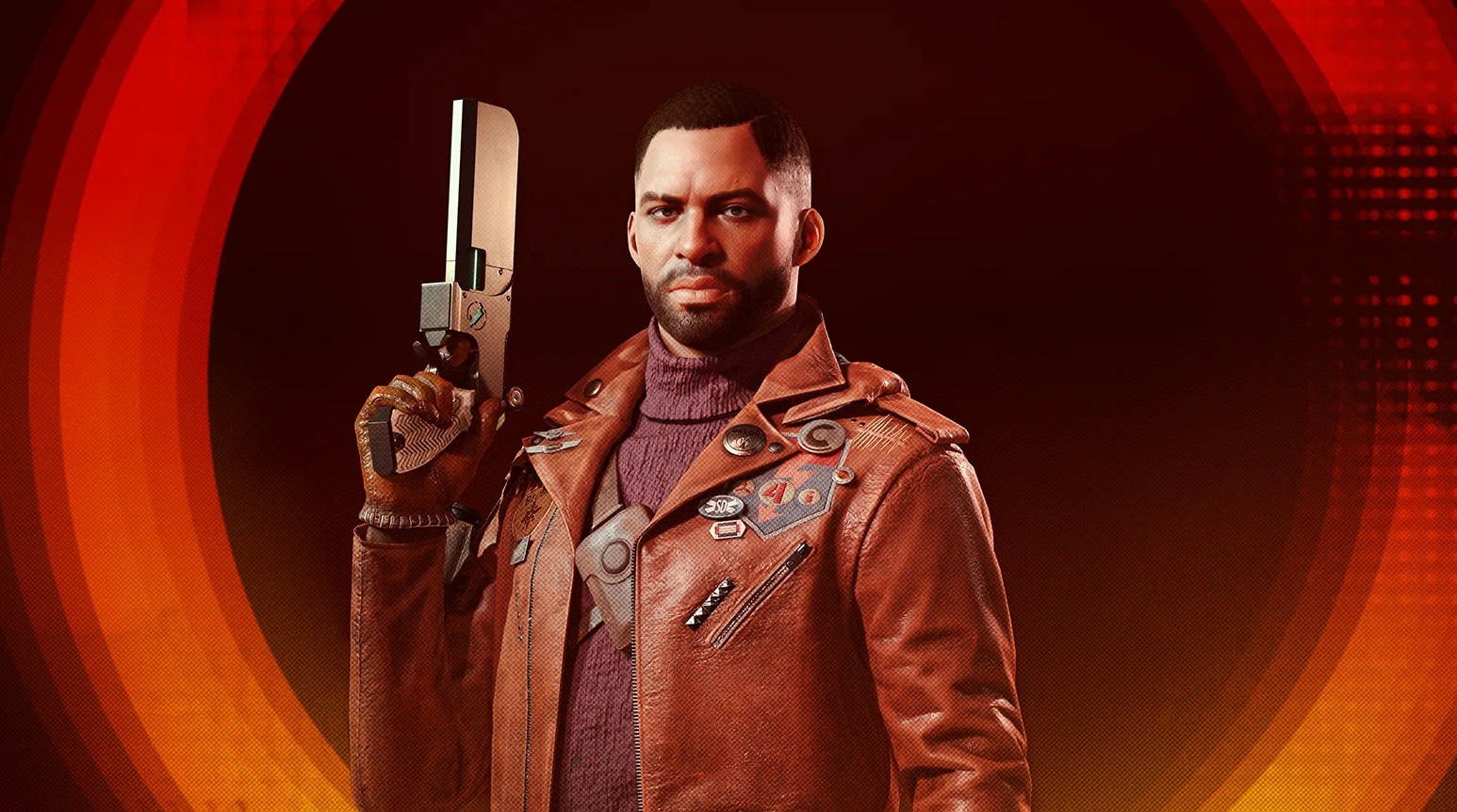 The island of Black Reef in Deathloop is one full of potential pain, and lots of dying over and over again. One thing that remains the same from loop to loop, however, is the formidable arsenal of weapons that Colt can get his hands on to help him take down the Visionaries. In this Deathloop weapons guide, we’ll explain every weapon in the game, weapon rarity and what difference it makes, and the best weapons in Deathloop, so you can eliminate those Visionaries and get to the bottom of this time loop mystery.

All Weapons in Deathloop

There are 12 different guns for players to pick up and use as they see fit in Deathloop. We’ve listed each of them below with a quick description of what kind of gun they are, and how they work.

There are four levels of weapon rarity in Deathloop — Grey, Blue, Purple, and Gold. The best guns in the game are Gold, and there is only a handful of these you can find across the whole of Black Reef. Grey are the most common and will jam frequently which can be a bit of a headache in a particularly hectic skirmish.

The higher the gun’s rarity, the more effective the gun’s perk and the more perks the gun can have.

Weapon perks are completely random with each version of the gun that you pick up, so you’ll want to familiarize yourself with perks and the strengths and weaknesses of each gun to find the best combinations. We’ve listed a handful of the best combinations of weapons and perks below.

While every weapon will do a job in helping you slice through the Visionaries on Black Reef, there are some weapons that are far better to use. These are the best weapons in Deathloop for short, medium, and long-range combat.

The best weapon for close-quarters combat is the Vopat Trencher or the Pepper Mill. The Vopat Trencher is a shotgun which, especially at its purple rarity with a Trinket to help improve reload time, is an absolute beast when dealing with multiple enemies at short range.

It can one-shot enemies, too, which is always handy when you’ve got a lot to deal with.

The Pepper Mill is a heavy machine gun that can be found either by defeating a Visionary or in one or two spots around Blackreef.

With a couple of Trinkets it can be very effective at spraying down large groups of Eternalists at close-range.

Without a doubt the best weapon in Deathloop (possibly overall) for mid and long-range skirmishes is the Rapier. In particular, the Rapier at purple rarity with the ‘More Bang’ perk which causes your bullets to explode on impact.

Add a fast reload Trinket, and some others like damage and accuracy buffs (not that it really needs it), and this is quite literally an unstoppable killing machine.

It’s capable of one shotting every Eternalist in the game, and will two shot Julianna, which is particularly handy in the late-stages of the game when she’s invading your game frequently. This just takes care of her and allows you to refocus on the task at hand.

The Rapier may look like a pistol, but it’s far more competent at range than you may think. It’s more than capable of one-shotting enemies from mid to long range while retaining solid reload speeds. It also has a decent magazine size, meaning you can pop off multiple enemies in quick succession.

Finally, it can also one-shot visionaries from afar, making it perfect for those stealthy approaches.

There you have all the weapons you can get your hands on in Deathloop. Which one’s your favorite? Let us know down in the comments below, or visit our wiki for more tips and tricks on the game.