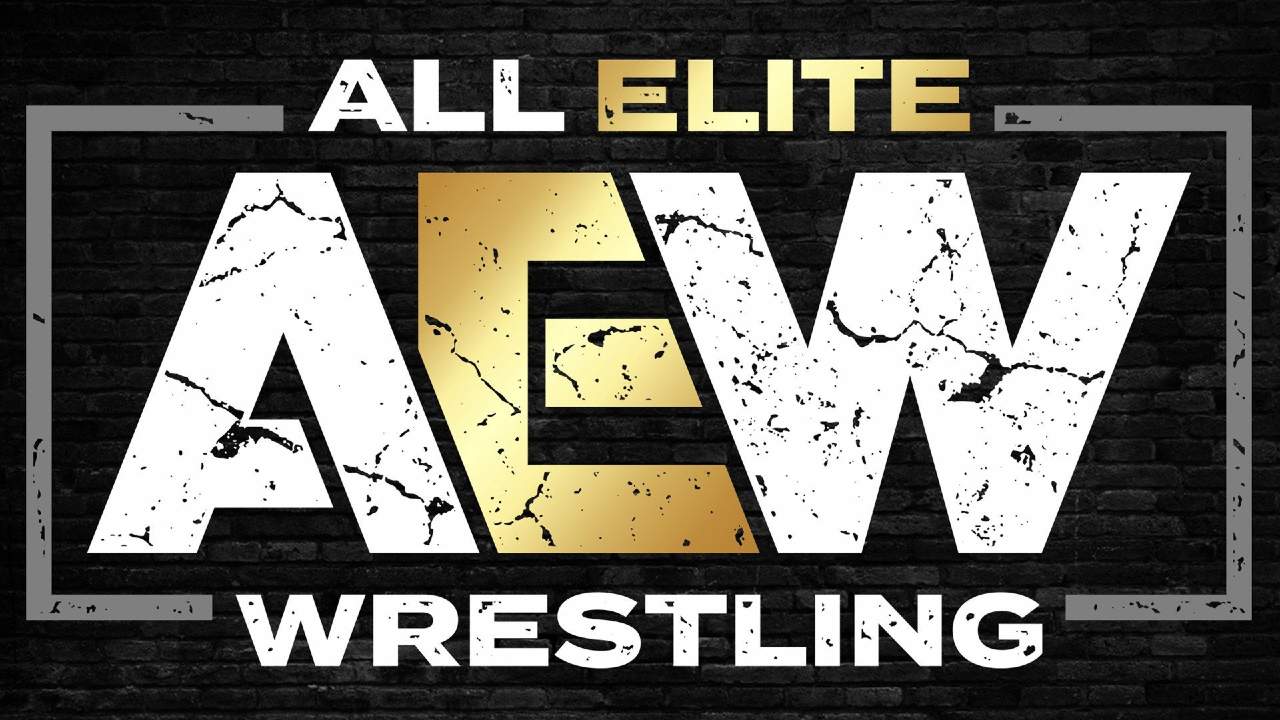 Today during the AEW Games 2.Show, brand new footage was revealed for AEW’s upcoming untitled video. Near the end of the video below (13:50 mark), you can see a brief glimpse into the current action for the game, which has Darby Allin and Jungle Boy going one-on-one.

At the moment, there are no further details regarding the game, which includes the lack of a release date or name. What we do know, though, is that back in June, AEW President Tony Khan commented that the company had invested $20 million into video games, which is what’s keeping the company, as a whole, from being profitable.

“We put $20 million into Epic Games, which looks pretty smart now because it’s worth a lot more than that now,” Khan said in a June 2021 interview. “So gaming is something we know a lot about, and I happen to work with very closely a gaming expert by the name of Kenny Omega who’s put together some great ideas and is doing a great job, along with [Vice president of business operations] Nick Sobek and a lot of other great people I work with.

We’re going to deliver a great game for people next year, and we’re going to make a ton of money. We’ll be very profitable on all things next year. But this year is a profitable wrestling year for us and that’s big and making a big investment in gaming is a good thing. It shows the health and the stability of the company.”

For more updates on the AEW game, and plenty of other Wrestling game content, be sure to check back to Twinfinite for plenty of updates.