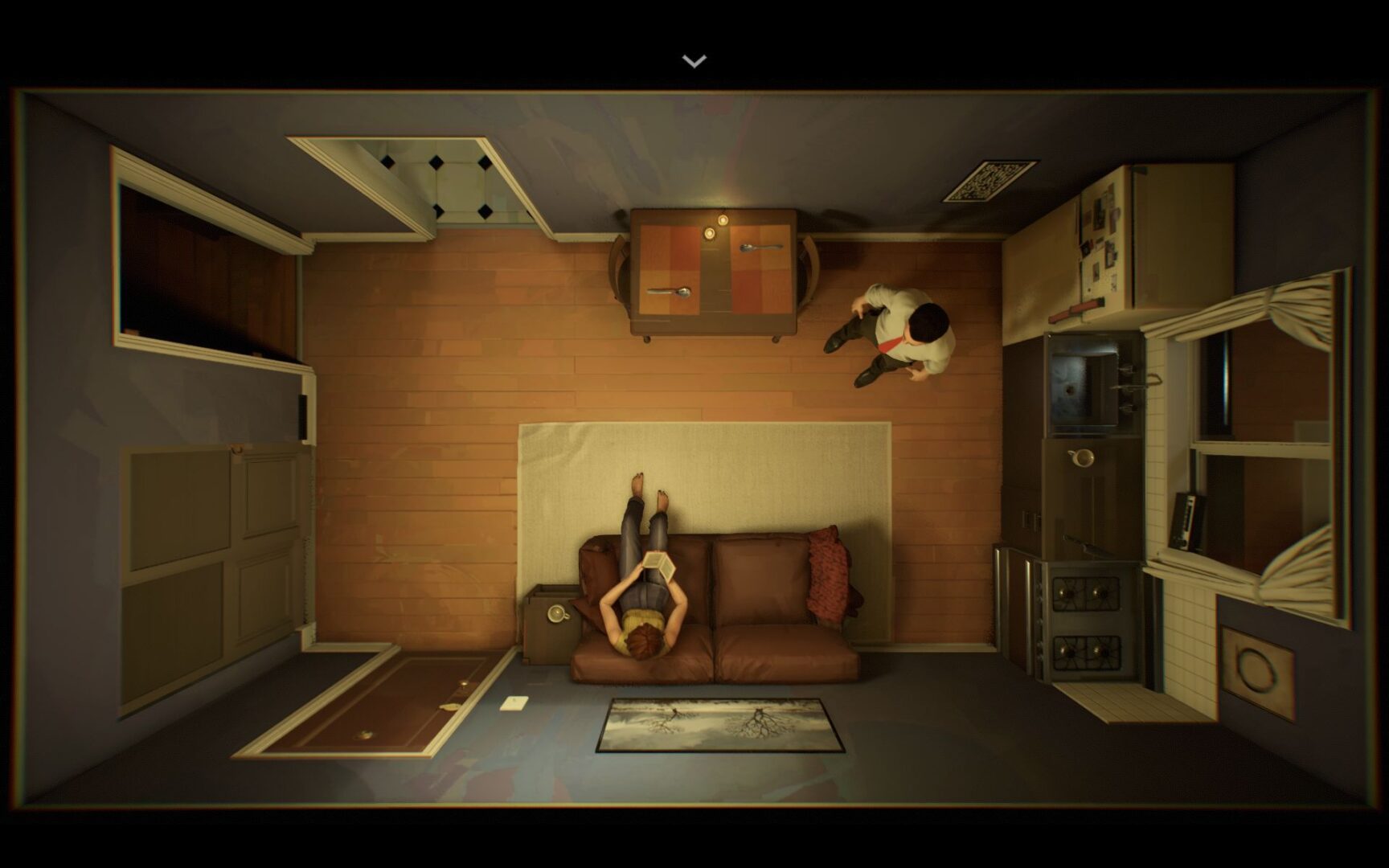 Twelve Minutes is a new interactive thriller from Annapurna Interactive and Luis Antonio, and players take control of a man who’s trapped in a time loop and forced to relive the same few minutes over and over again. As you go through more loops and dive deeper into the mystery of your wife’s past, you’ll eventually need to figure a few things out on your own. Here’s what the nanny’s name is in Twelve Minutes.

What the Nanny’s Name Is in Twelve Minutes

First off, be warned that this article will spoil one of the final mysteries of the game. There’s no way to reveal how to figure out the nanny’s name without getting into spoiler territory so if you don’t want to ruin the surprise, we recommend searching the apartment a bit more for that final clue. Specifically, try looking in the bedroom to see if you dig up anything.

If you just want the solution, here it is.

Head to the bedroom and search the drawer to find the present that the wife prepared for the man. Open it up, and you’ll see the baby onesie with the name Dahlia on it. The wife plans to announce that she’s pregnant, and wants to name the baby after the man’s mother if it’s a girl.

Then, drug the wife with sleeping pills by putting them in her cup, flip the light switch on in the bedroom, then turn it off. Hide in the closet and wait for the cop to show up, and he’ll search the bedroom and get knocked out when he tries flipping the switch again.

Search the cop’s body for the handcuffs, tie him up, and use his gun to shoot him in the leg. Then, show him the onesie with Dahlia’s name on it, and he’ll confirm that the nanny’s name was indeed Dahlia. This will trigger a new scene that reveals some new information, allowing you to progress in the story.

That’s all you need to know about what the nanny’s name is in Twelve Minutes. Be sure to search for Twinfinite for more tips and information on the game.