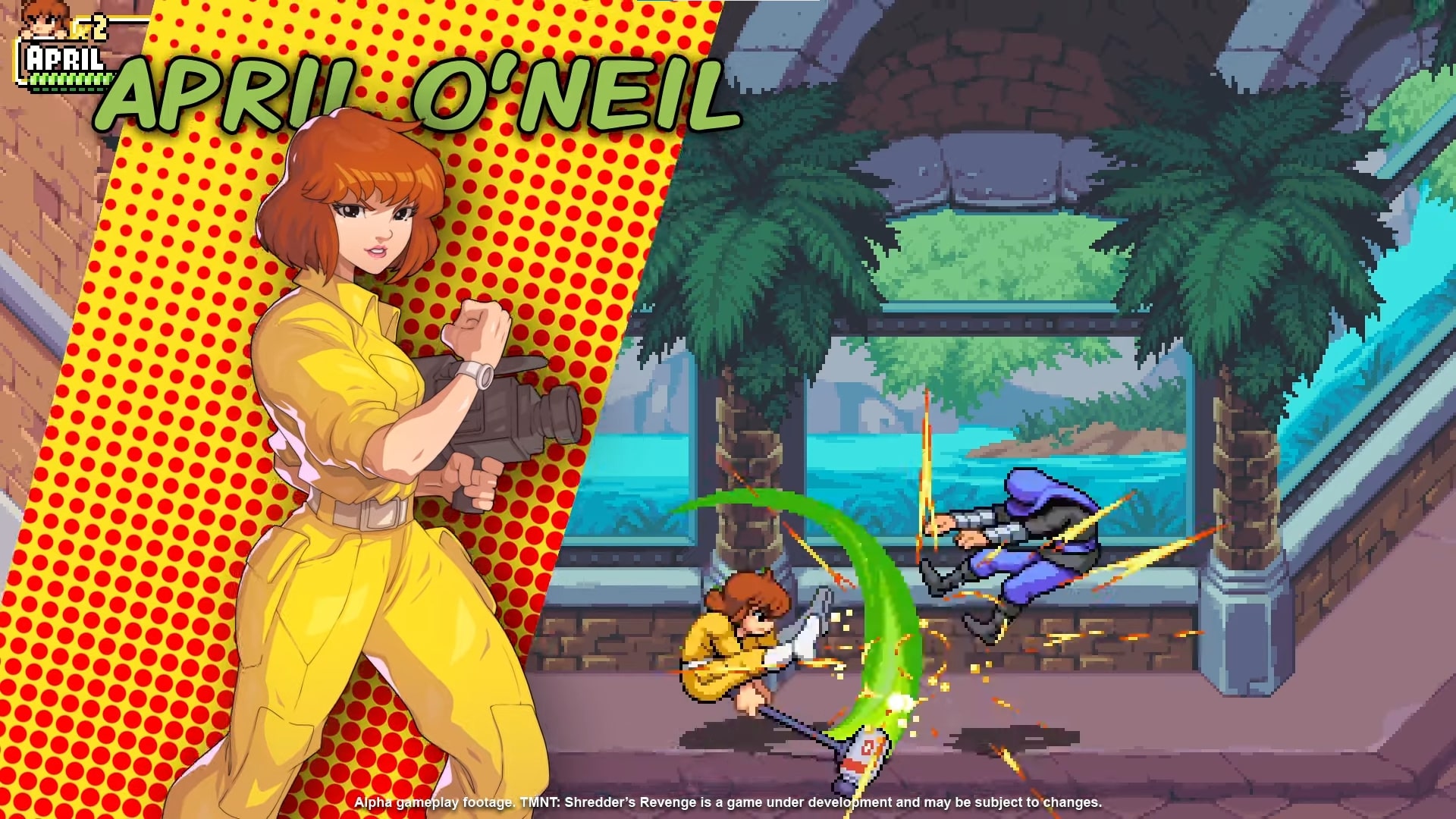 There’s still no release date or release window just yet, but developer Tribute Games and publisher Dotemu look to be building hype slowly as the game’s roster grows. With April joining the list of playable characters, might even see Casey Jones in the future as well.

Fans can also get more details by joining the game’s Discord server through the official website.

You can check out the trailer below to get a look at April’s gameplay in Teenage Mutant Ninja Turtles: Shredder’s Revenge.

You can check out the full recording of the presentation on The Game Awards Twitch channel or YouTube channel to see more of what was announced during the Gamescom 2021 Opening Night Live stream. You’ll be able to see all of the other trailers or announcements that you may have missed during the event.