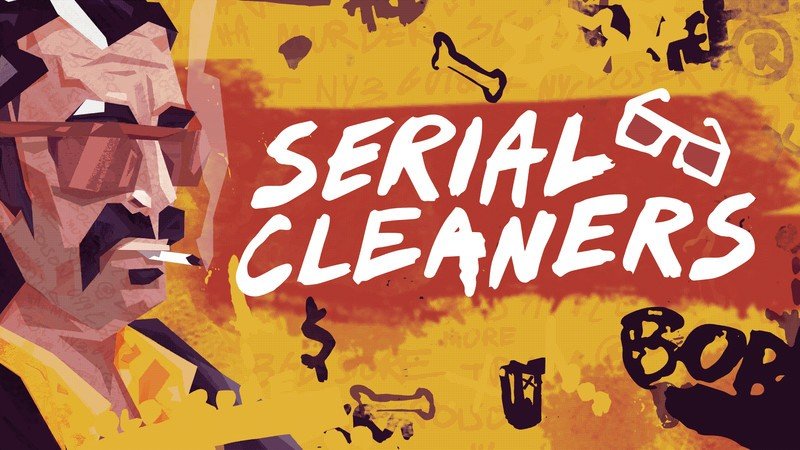 Specifically, the new video gave viewers an exclusive sneak peek at a bunch of the the characters that’ll feature in the game. Go ahead and check out the new trailer down below (H/T, IGN):

As you can see, there appears to be a handful of contrasting characters that will star in Serial Cleaners. Viper, Bob and Psycho feature prominently in this new trailer, which helps portray the moment-to-moment stealth gameplay in action.

For those unaware, the elevator pitch for Serial Cleaners is that you’re a professional cleaner who works for the mob who has to, well, clean up all the incriminating evidence from murder scenes. Essentially, it’s a lot like playing a game centered around Harvey Keitel’s infamous Winston “The Wolf” character from Pulp Fiction. Pretty cool, right?

Serial Cleaners is set to arrive on PC, Xbox One, PS4 and Nintendo Switch in early 2022.

For more information, here’s an official rundown courtesy of the game’s Steam page:

An homage to 90s cinema – from Tarantino’s classics through cult crime thrillers to B-movie action favorites and more – Serial Cleaners remixes those familiar places, characters and scenes into its own unique spin on a decade full of brightly colored optimism… and the grime underneath it all. Our rich soundtrack is composed of many genres that defined the end of the 20th century, from East Coast hip hop to industrial metal and rave. Doesn’t matter if the sound of “your” nineties was defined by the clubs, the festivals, or the radio – we’ve got you covered.

But what say you, though? Are you excited to jump into Serial Cleaners? Or will you be giving it a hard pass? Make sure things are looking spic-and-span in the usual place down below.