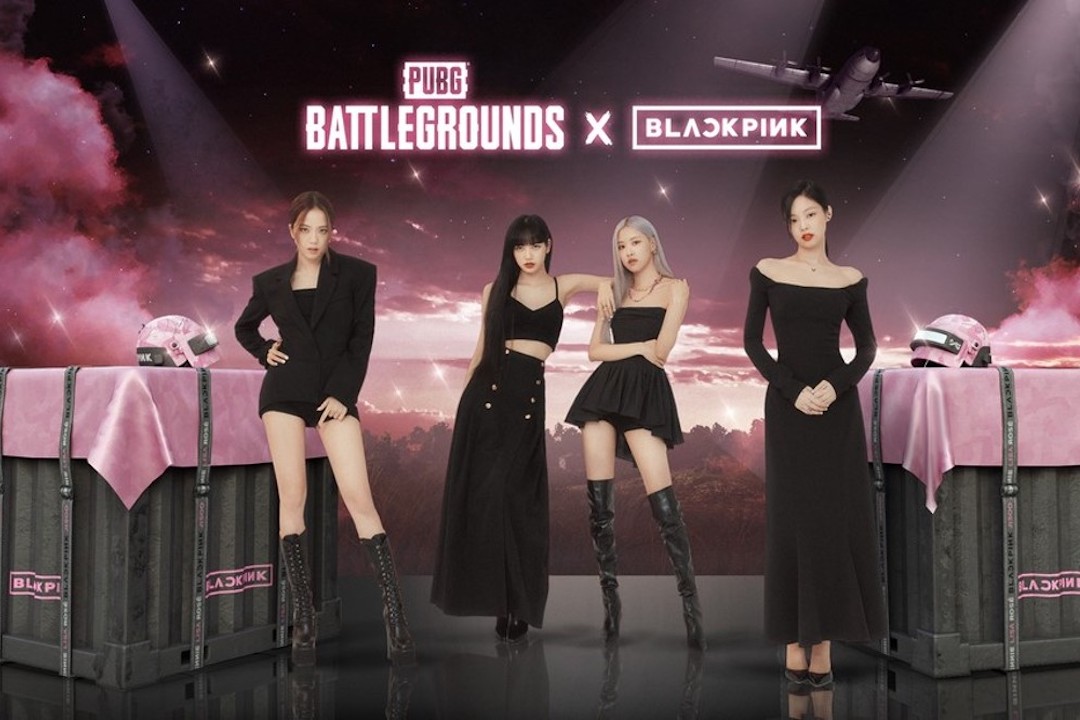 The world of PUBG is about to collide with the likes of K-pop group Blackpink for a new event that will be running from Aug. 18 to Sept. 7. The all-girls group will be making their way to the popular battle royale game with some new items for both gamers and fans of Blackpink.

The collaboration between PUBG and Blackpink was announced on Twitter with a video featuring the K-pop sensation with their hit song “How You Like That” playing in the background. This latest team-up will feature some elements to the game being added like items, cosmetics, and in-game missions.

Starting today, there will be a wide range of Blackpink cosmetic items available to buy until the end of the year. It’s expected to be 35 different cosmetics to choose from that represent each member of the K-pop group: Jennie, Jisoo, Lisa, and Rosé. All four members will have their own bundle that includes hairstyles, helmets, outfits, and more.

This Blackpink celebration is adding special in-game missions that players can partake in order to earn these exclusive items. Along with these items, players can get a chance to obtain their own in-game Level 3 Blackpink themed helmet as well as other coupons.

However, don’t expect the band members’ likeness to become part of these cosmetics. The announcement mentions that Blackpink face items won’t be included during the event.

PUBG is also looking to commemorate its latest collaboration with Blackpink by releasing some special elements to the game across its many maps. Players may start noticing some Blackpink-themed decals and graffiti throughout the maps.

There will also be Blackpink-themed supply crates with pink smoke coming out of them. Expect to find these in the game between Aug. 8 and Sept. 7 on PC while those on consoles can spot them from Aug. 12 to Sept.15.

So if you’re a fan of both PUBG and Blackpink, this event may be for you. Just don’t expect these girls to be putting on any performances within the game.