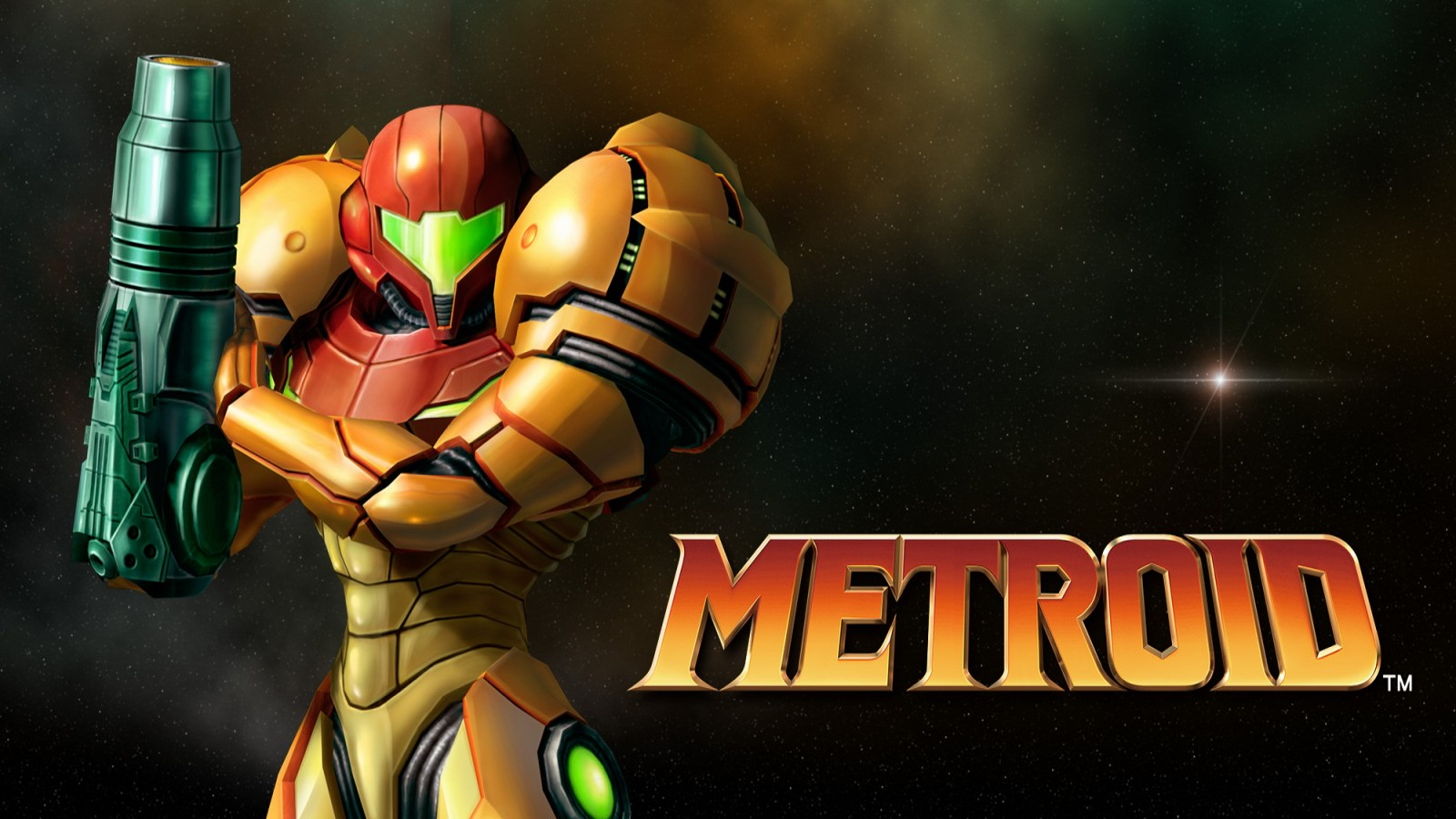 The Metroid franchise is now officially 35 years old, as the very first game was released on the Nintendo Entertainment System back in 1986. Since then, the series has grown with multiple main series games, spin-offs, and appearances in other media.

For 35 years, we played as Samus Aran the bounty hunter as she traveled across hostile alien planets to protect the galaxy from the Space Pirates that want to harness the power of the Metroids. The Metroid games mix platforming elements with exploration, and they usually place players in isolated experiences.

While the original game started the series as a 2D side-scroller, the franchise has taken steps into the first-person perspective with the Prime games. Even though Metroid hasn’t always been a top seller, the game has retained a dedicated fanbase, and Samus, along with other characters, have appeared in Super Smash Bros. and other games.

Not many games can say they’ve inspired an entire genre; Metroid is responsible for defining the Metroidvania genre of games that feature nonlinear, explorable worlds.

As we celebrate Metroid’s 35th anniversary and look forward to upcoming games in the series, we want to see just how much you know about the franchise. Only true Metroid fans will be able to ace this trivia quiz about the series. Think you know everything there is to know? Take this quiz to find out.

Only True Metroid Fans Can Ace this Trivia Quiz

In the original Metroid, what password could you enter to see Samus outside of her suit? 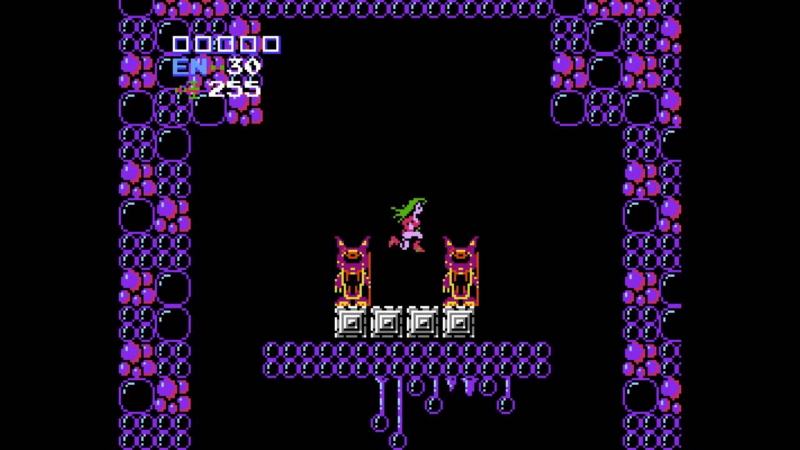 What is the name of the ancient avian species in the Metroid series? 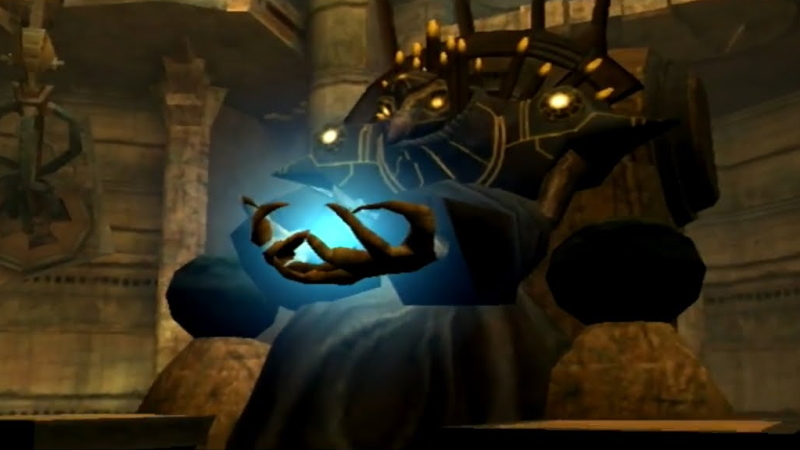 What character in the Metroid series is also known as the Cunning God of Death? 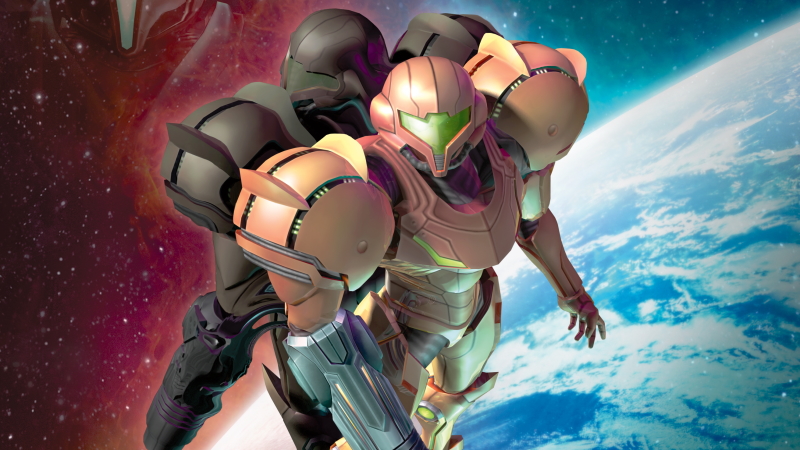 In Super Metroid, what or who can you choose to save before escaping at the end of the game? 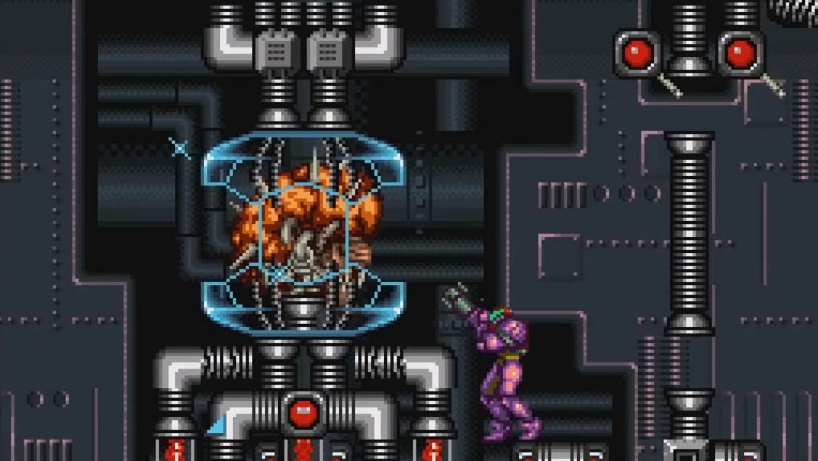 Samus makes a cameo appearance in which of these SNES titles? 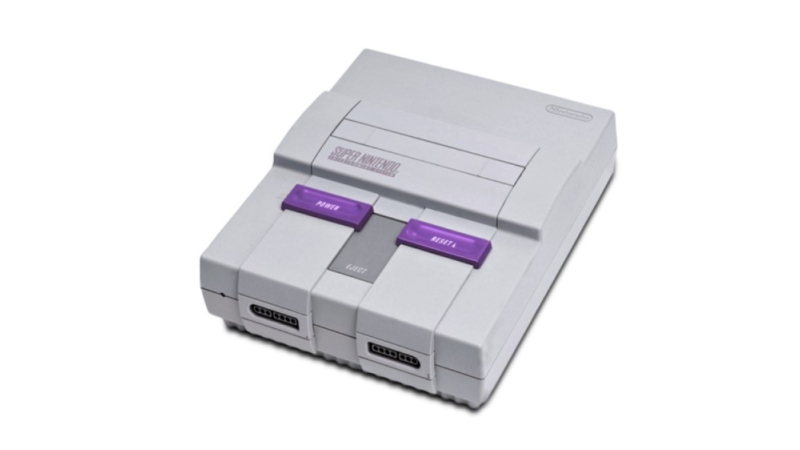 All of these are real types of Metroids except which one? 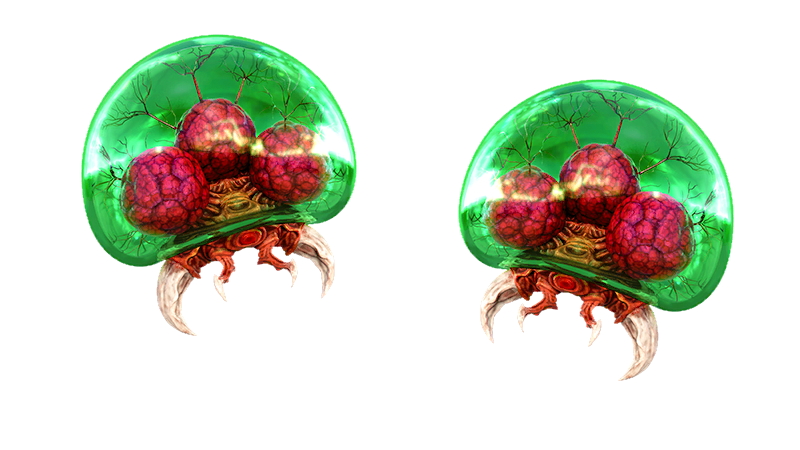 Where does the game Metroid: Zero Mission take place? 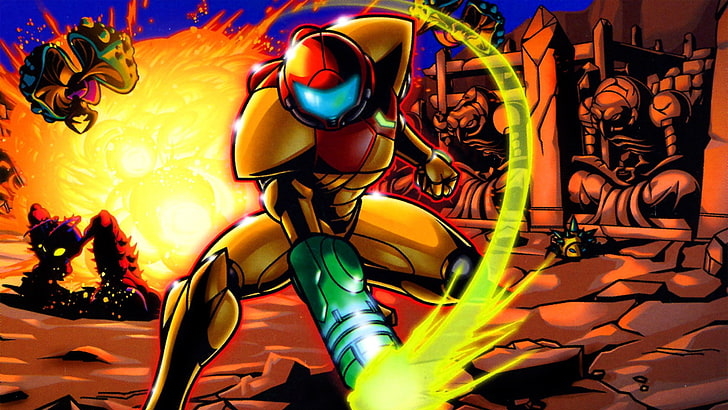 According to an official player’s guide, how tall is Samus Aran? 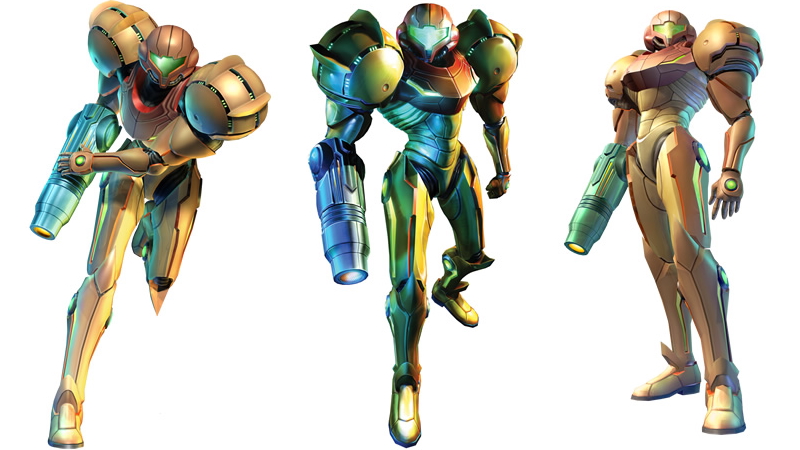 What are the exact words spoken at the beginning of Super Metroid? 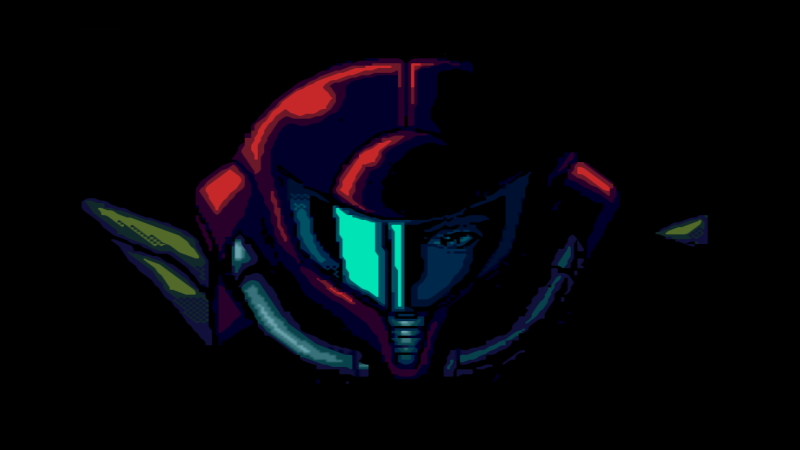 Which was the first game that Commander Adam Malkovich was mentioned in, even though we don’t see him? 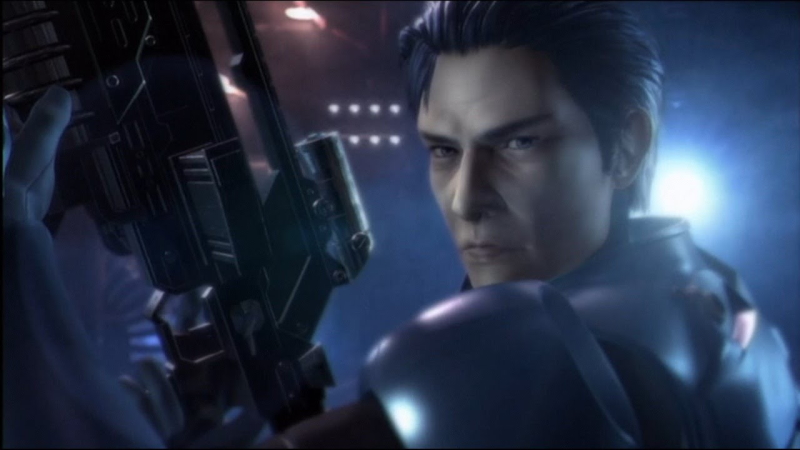 What was the subtitle of the Metroid Prime Hunters demo that was bundled with some Nintendo DS systems? 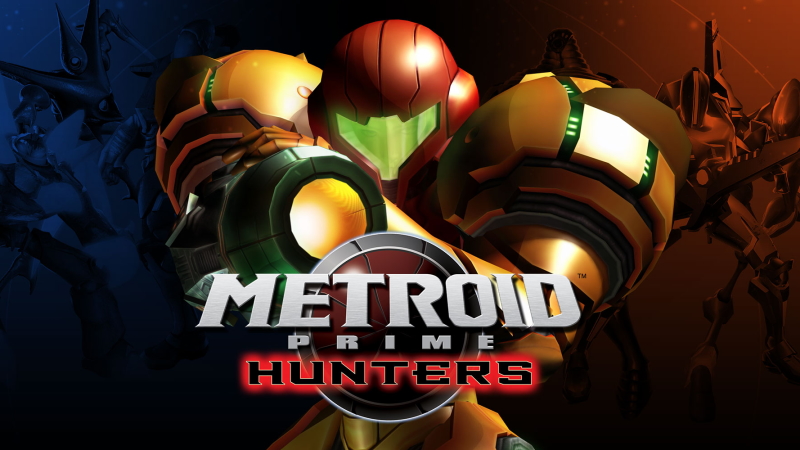 How many Chozo Artifacts must be collected in Metroid Prime to open the path to the Impact Crater? 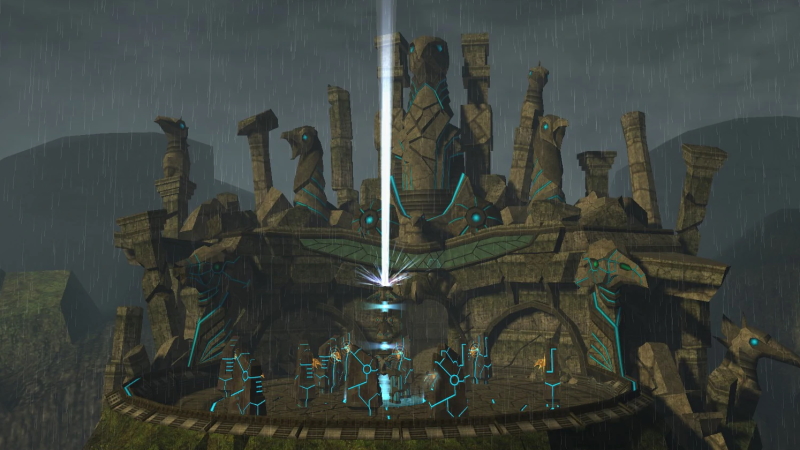 Which are the only two Metroid games that have been remade? 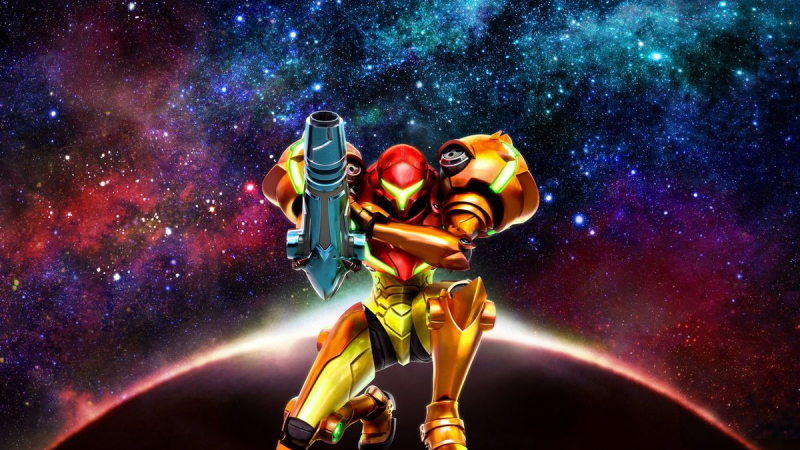 Which of these items is not found in Metroid Fusion? 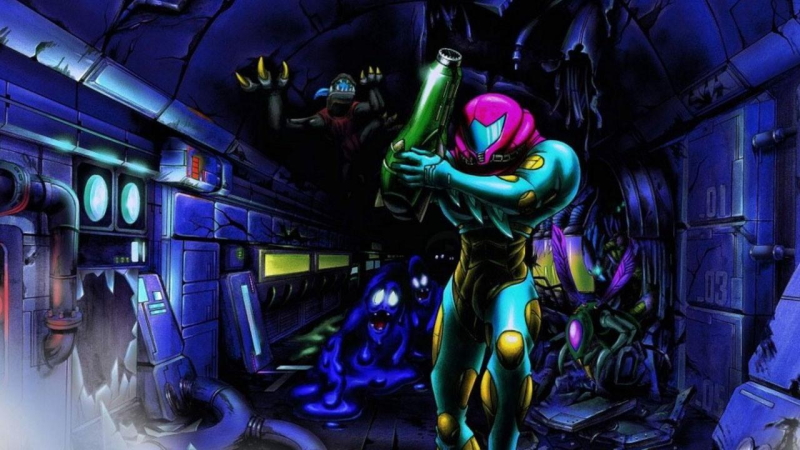 What planet do the Luminoth live on? 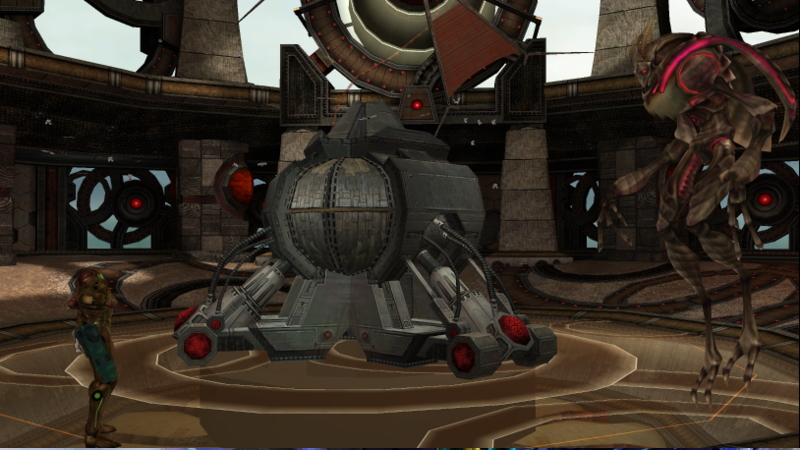