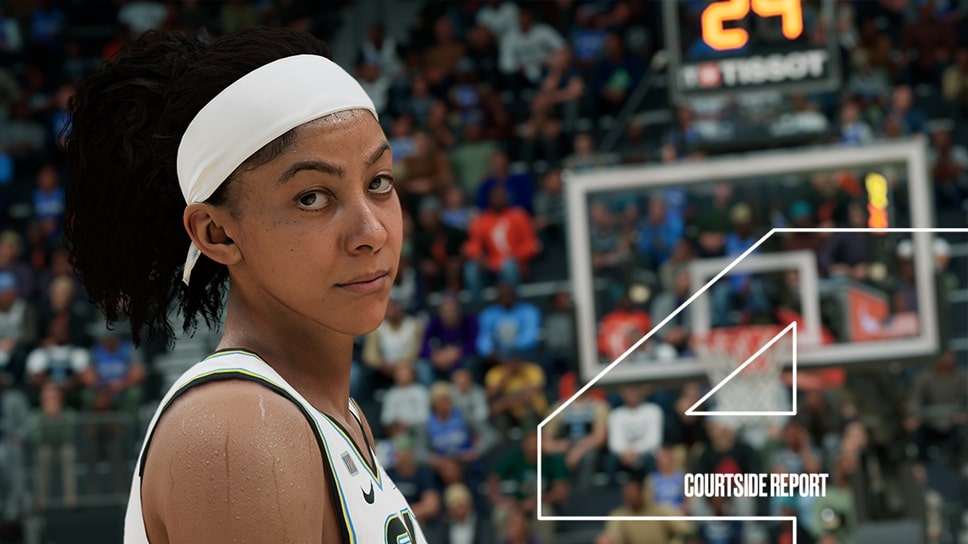 2K’s NBA sim is an inevitability year after year, so the rollout of trailers and new details has begun for NBA 2K22. Today, 2K has provided more details about the WNBA mode in NBA 2K22 — titled The W — in another Courtside Report.

Players will now be able to unlock Badges as they progress in the journey to get to the WNBA. Much like their NBA counterparts, players in The W can earn and upgrade Badges to fit certain play styles that fit them best.

As for off-day experiences, three new activities are being added. Scrimmages, team practices, and contact workouts will allow players to develop further instead of relying completely on real matches. WNBA stars can even be contacted and challenged to earn unique new abilities.

And finally, The W Online is back, but only on next-gen consoles. That means only NBA 2K22 players on PS5 or Xbox Series X|S can experience these WNBA features in The W. This year, friends can actually join each other ahead of matches and earn XP to advance the Season.

For those interested, NBA 2K22 can now be pre-ordered before it launches on Sept. 10 for PC, PS4, Xbox One, PS5, Xbox Series X|S, and Switch.