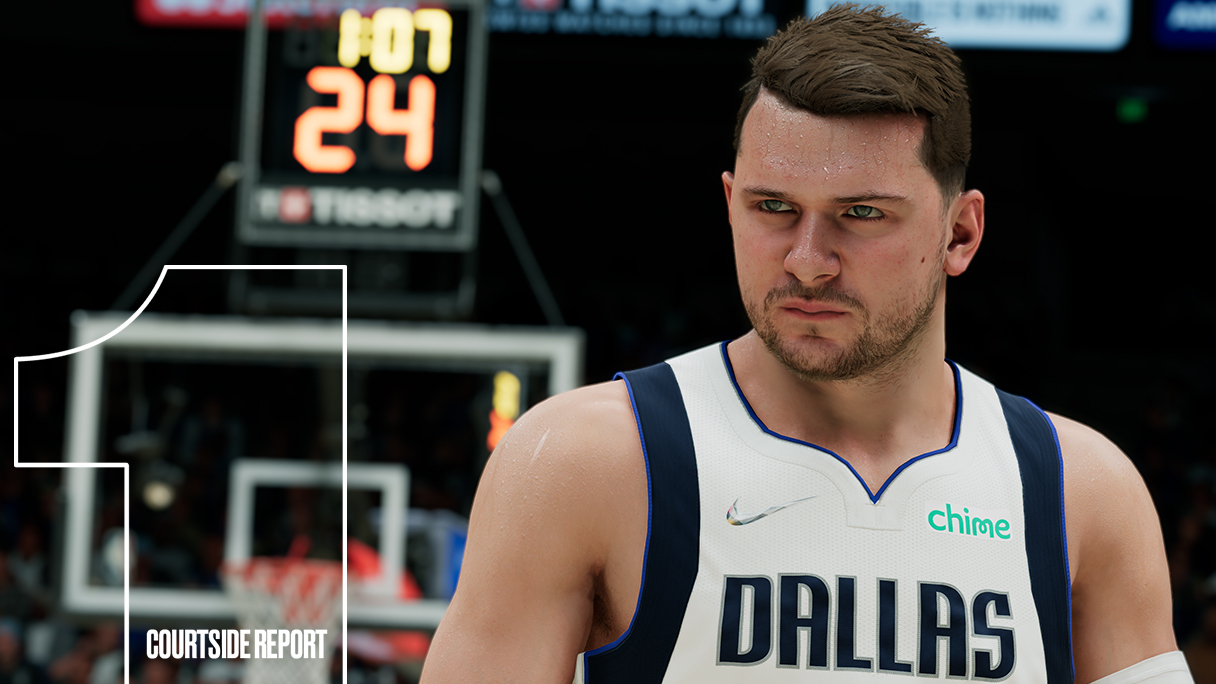 2K is once again starting the media rollout for their annual basketball sim franchise, and today they’ve released a Courtside Report that lists a number of new features coming to this year’s installment when it launches on Sept. 10 for PS4, PS5, Xbox One, Xbox Series X|S, Nintendo Switch, and PC.

The Courtside Report focuses on a few major areas of the game that will be adding new content this time around. These areas are gameplay, Seasons, MyTeam, The City, The Neighborhood, MyCareer, and MyNBA & MyWNBA.

In terms of gameplay, new signature moves and combos have been added, and precision jump shooting, dunking in traffic, and pulling off alley-oops have all become more skill-based by factoring in Basketball IQ and stick skills. There’s also a revamped shot contest and shot-blocking system that should feel more rewarding.

Seasons regularly bring free new content to MyCareer and MyTeam in NBA 2K22 through rewards, more ways to play, MyPlayer upgrades, and special events. Additionally, MyTeam is reintroducing drafts as well as cross-progression between the same family of consoles.

The New City is only available on PS5 and Xbox Series X|S, while the New Neighborhood is for players on PC, PS4, Xbox One, and Switch. The City will now contain NPCs and provide new matchmaking options, and the Neighborhood is now somehow located on a cruise ship.

And finally, MyCareer will offer more opportunities outside of NBA games, including business ventures and personal hubs. To read up on all the details, check out today’s Courtside Report.

Those who are looking for more info on NBA 2K22 won’t have to wait long because more in-depth breakdowns will be coming in Aug. and Sept. ahead of the game’s launch.