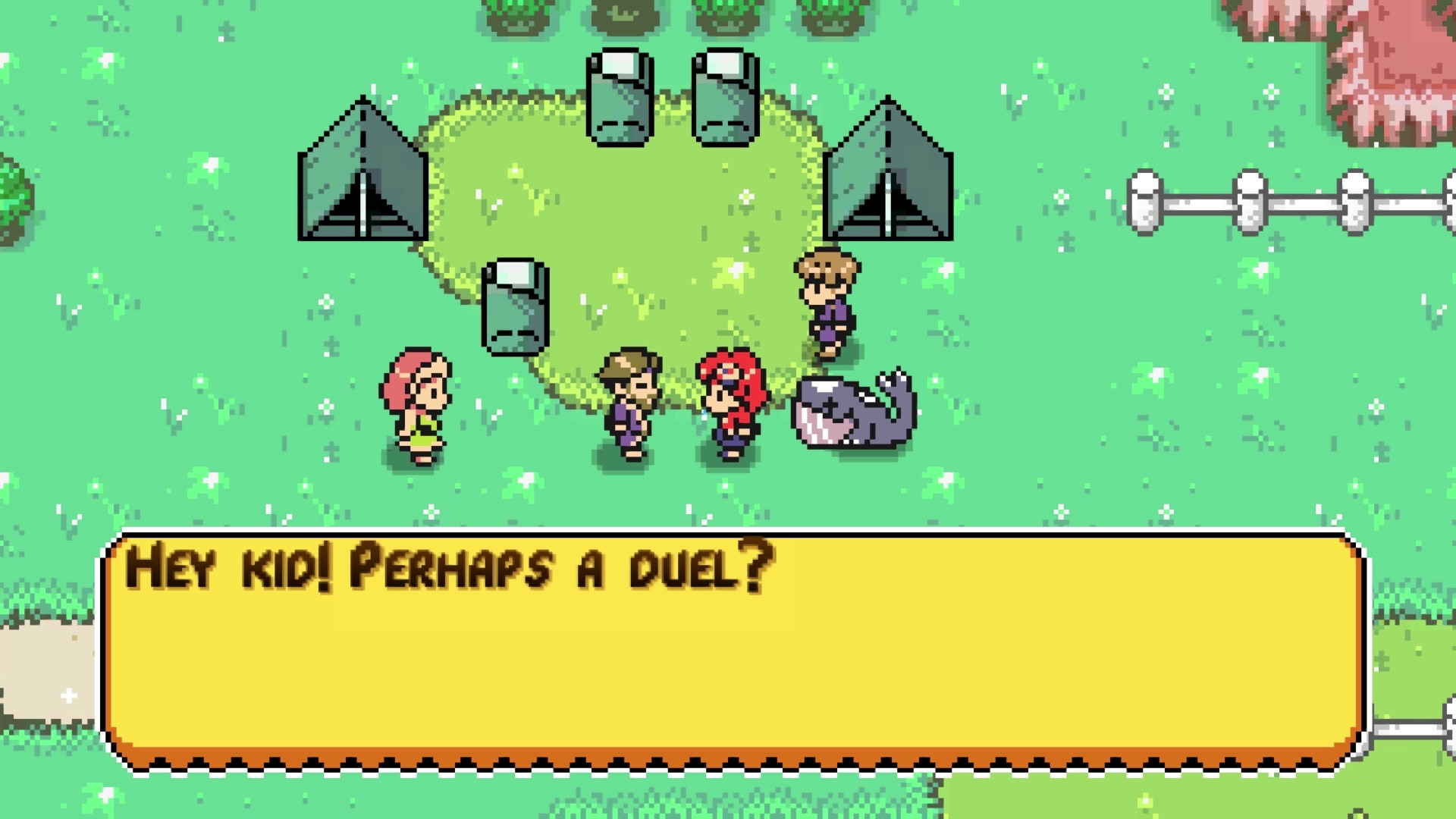 Today, Canadian developer Studio Aurum and indie publisher SOEDESCO have announced that their upcoming retro monster-taming RPG, Monster Crown, will be launching on consoles and PC on October 12.

While the Pokémon-esque title has been in early access since July of last year on PC, this new date will mark the first full-fledged v1.0 release of the game across PC, Nintendo Switch, PlayStation 4, and Xbox One platforms.

Specifically, if you’re wondering what Monster Crown is like, well, the elevator pitch is that it’s an 8-bit turn-based RPG that tasks players with collecting a multitude of different monsters which each boast their own unique set of skills and talents. Remind you of anything?

Of course, comparisons to Nintendo’s iconic pet-battling franchise are indeed striking, but we think that Monster Crown may have the potential to carve out its own distinct retro niche akin to other indie titles like Siralim and Monster Sanctuary.

For more information, here’s a rundown of what you can expect in Monster Crown courtesy of the game’s latest press release, as well as a new screenshot of the official box art, too:

Unravel Crown Island’s dark story as you create your own monster legacy. With a history of sadistic rulers and heroic saviors, the island faces another threat in the form of a malicious young woman seeking power. It’s up to you and the monsters you make pacts with to prevent the return of tyranny. Will your decisions make you a savior or a dark messiah?

– Play online to battle and trade, and have your new species reach across the globe