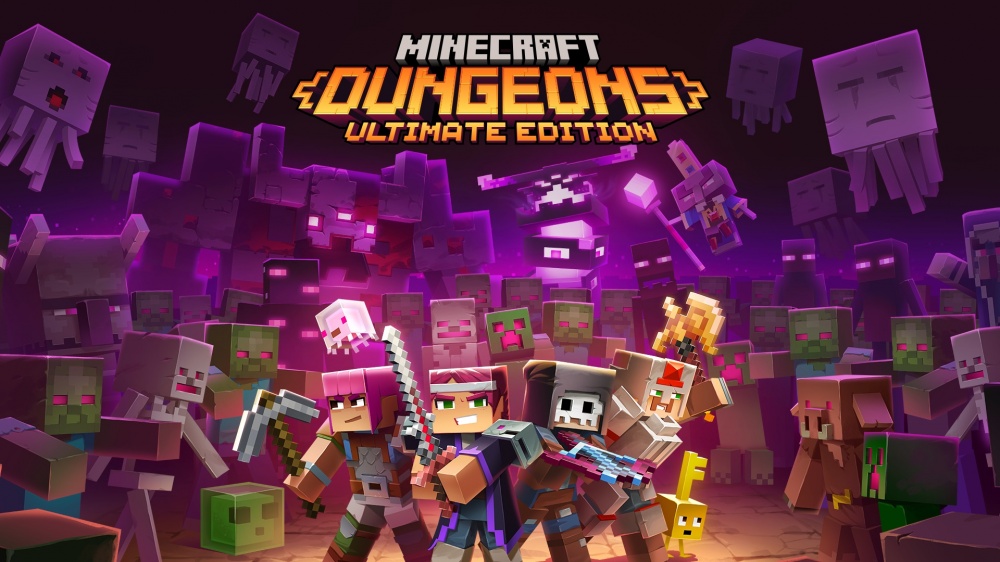 Minecraft Dungeons originally launched on consoles back in May 2020, and it’s finally coming to PC via Steam on Sept. 22. It will be coming with everything that the Ultimate Edition includes, alongside more bonus content.

The base game can be purchased for $19.99 USD and the Ultimate Edition will cost you $39.99. The latter includes the base game and all six of the game’s DLCs. The Steam bonus content is the game’s soundtrack as well as hi-res digital art that depicts each of the DLC settings.

For those unaware, Minecraft Dungeons is an action RPG that steps away from the original Minecraft gameplay formula. Up to four players can play in co-op as they raid dungeons in the iconic world of Minecraft in order to take down the evil Arch-Illager.

You can check out the trailer for this Minecraft Dungeons Steam announcement below:

The Hero Edition, Hero Pass, and Season Pass will no longer be sold digitally after Aug. 31, but they will still be available for purchase in physical storefronts while supplies last.

If this trailer has you excited for the Steam release of Minecraft Dungeons, you can wishlist it right now on the game’s Store Page.