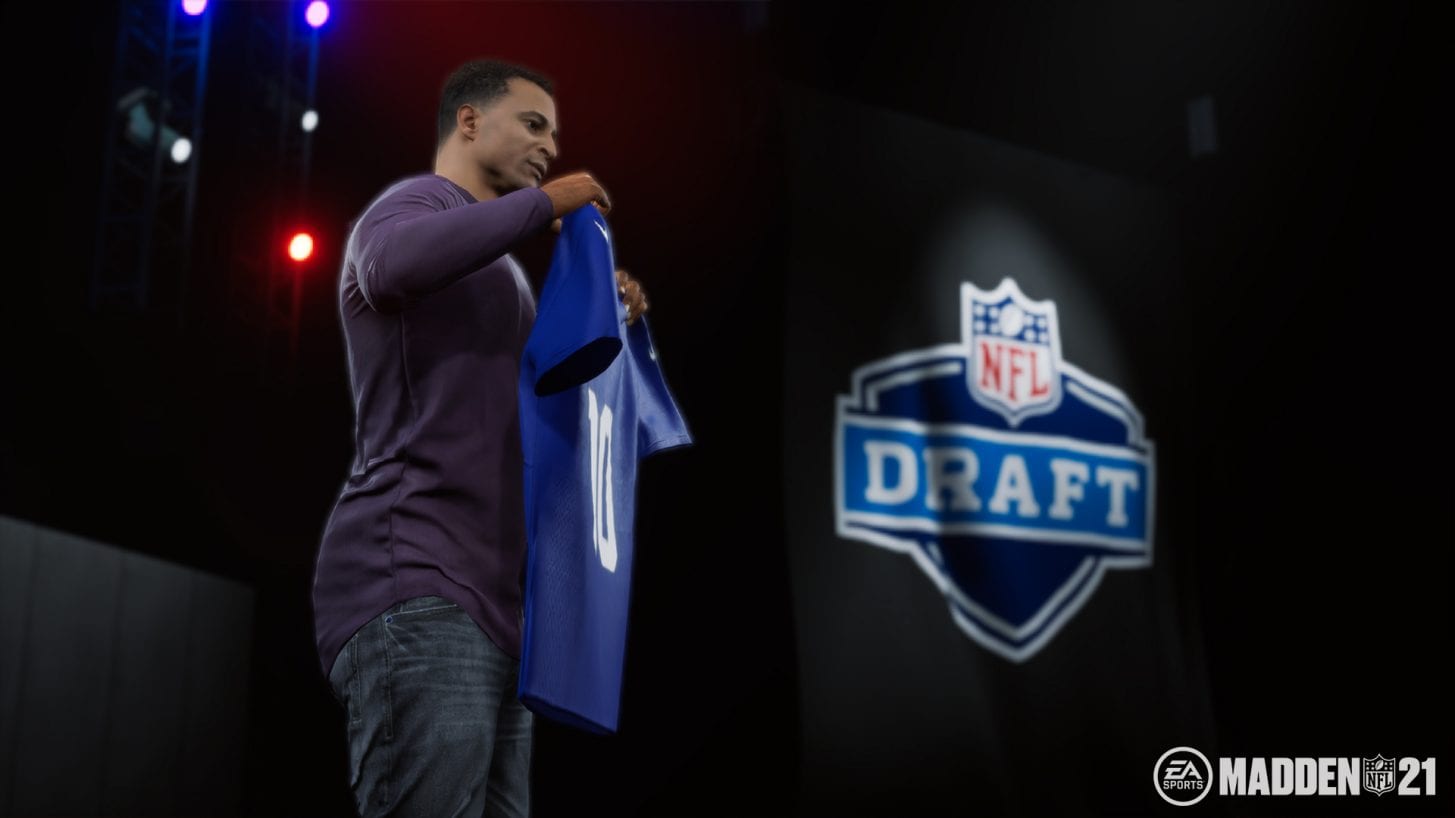 Madden 22 sees the return of Face of the Franchise and once again, college teams are on the menu. At least for a little while. Here’s what you need to know about how to play as college teams in Madden 22 and which teams made it into the game this year.

How To Play as College Teams in Madden 22

Just so we’re clear upfront. Madden 22 is still very much a game about NFL pro teams. There isn’t any kind of college team game mode or anything like that. Although college football may be returning in the future, it’s still has a shaky past. Read this feature from former Twinfinite contributor Zach Stevens if you’re curious why that is.

That said, EA does give college football fans a little something at least in Face of the Franchise. In this game mode, you will play out the entire career of a created character starting from high school going all the way, hopefully, to the Hall of Fame.

And yes, along the way, you can play for a college team and experience that briefly before moving onto the combine, the draft, and eventually the pros.

Of course, you won’t be able to play as any real-life college players as that’s still a big no-no until players can be allowed to be properly compensated for their likeness.

That’s just about everything you need to know about how to play as college teams in Madden 22 and which ones are in the game. For more tips, tricks and frequently asked questions answered, search Twinfinite for Madden 22.