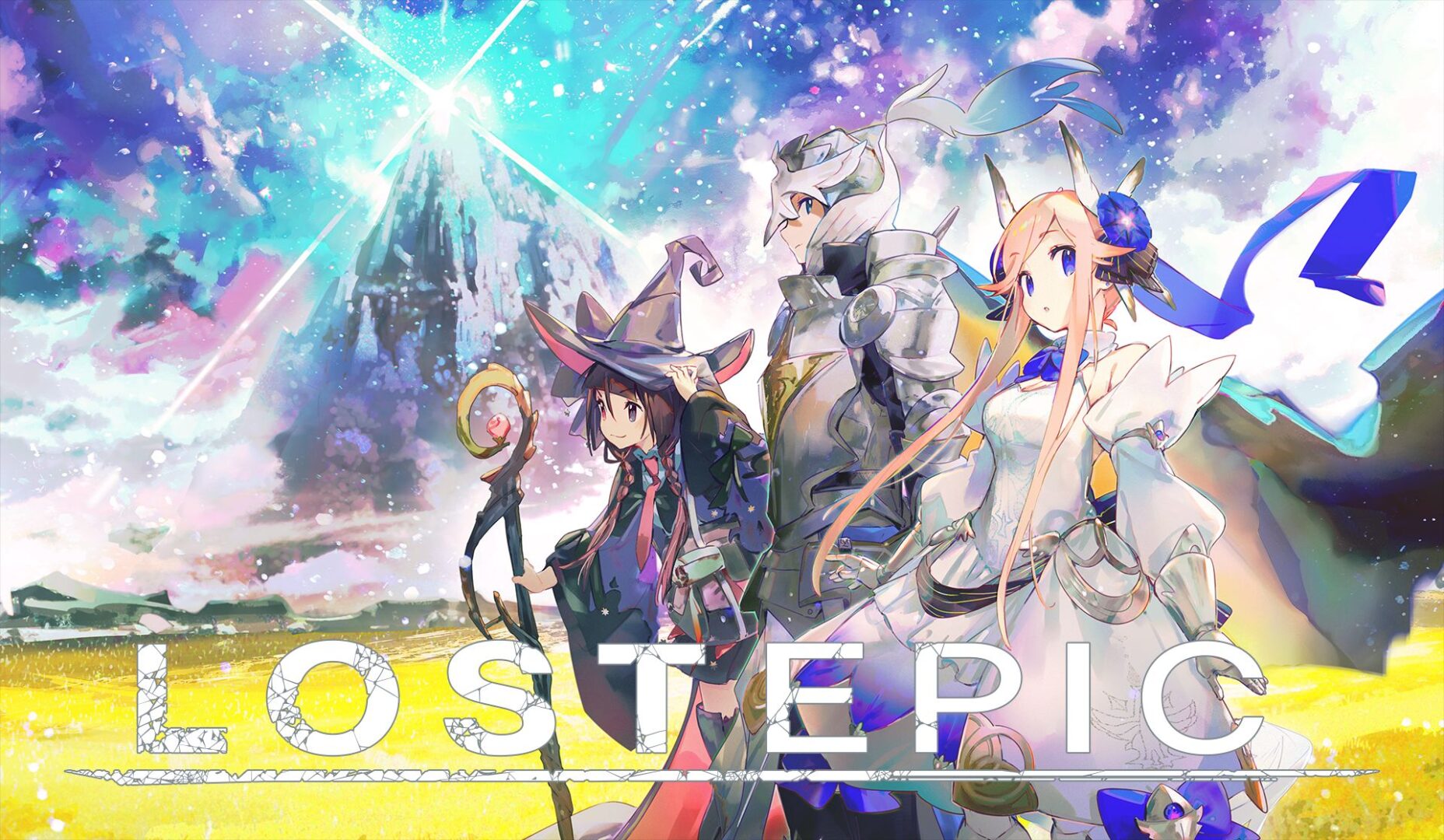 Team Earth Wars had some reveals to make for its 2D side-scrolling action RPG Lost Epic, currently in early access.

A new update coming in September will bring two new worlds, The Capital and The Underworld, effectively doubling the content in the game. It’ll also add the wand and shield gauntlet as new weapons.

The game will be released in Q4, but there will still be more to come in early 2022 with post-launch content.

Here are all the details directly from the press release, plus a new trailer and an infographic displaying the roadmap.

“Adventurers can ready their weapons to explore and unlock new worlds The Capital and The Underworld in Q3 2021, doubling the current amount of content in the game. The ominous anatomical landscape of The Capital connects underground to The Underworld with multiple routes to discover and giants that can destroy buildings.

Arsenals will expand with stylish new weapons coming to the world of Sanctum in the lead up to 1.0. Equip the Shield Gauntlet, which allows players to guard without losing stamina; the Wand that inflicts status ailments with high offensive stats; and the Torch which brightens dark areas. Additional quests from new NPC’s like a frightened ghost girl in The Underworld encourage returning travelers to try out the latest additions and discover new paths.

Lost Epic is currently available in early access on PC via Steam.