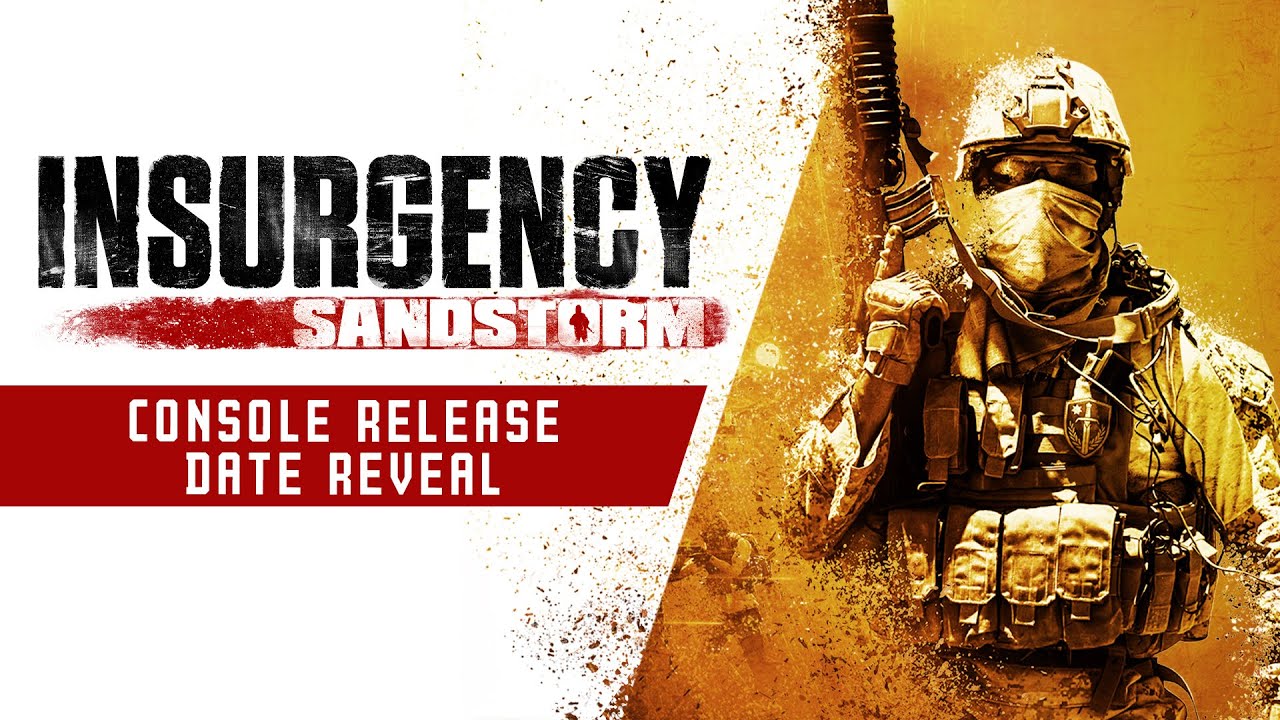 Like so many tactical and mil-sim shooters, Insurgency: Sandstorm is likely to have piqued the interest of console fans right up until the moment they discovered it was only available on PC. It had, in fact, been slated for a console release years ago before word on the port fell silent. After a three year wait, though, Insurgency: Sandstorm is finally set to appear on consoles.

Truth be told, it won’t come as a huge surprise to anybody with their finger on the pulse; Maximum Games UK earlier this month Tweeted that it was on its way. It even offered a pre-order registration for interested parties. The actual date, though, was never confirmed. Until now.

The news comes by way of a trailer showcasing the game running on consoles for the very first time. Check it out below.

For those not up to speed with Insurgency: Sandstorm, here’s the official description:

Insurgency: Sandstorm is a team-based, tactical FPS based on lethal close-quarters combat and objective-oriented multiplayer gameplay. Sequel to the indie breakout FPS Insurgency, Sandstorm is reborn, improved, expanded, and bigger in every way. Experience the intensity of modern combat where skill is rewarded, and teamwork wins the fight. Prepare for a hardcore depiction of combat with deadly ballistics, light attack vehicles, destructive artillery, and HDR audio putting the fear back into the genre.

You can find out more about its key features over on the game’s Steam page.